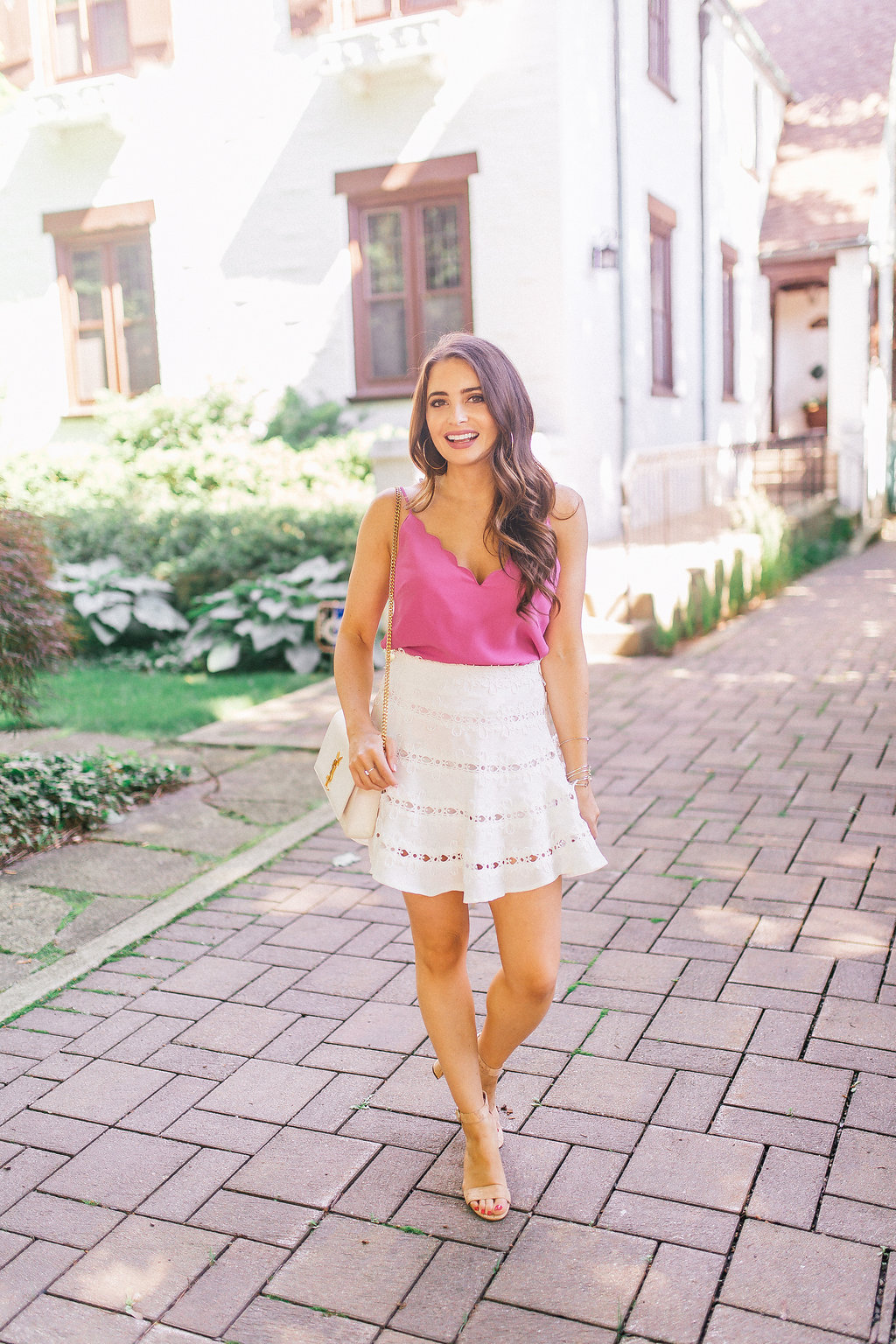 I can’t believe August is almost here and we are nearing the end of summer. It seems like summer always goes by too quickly and I’m left wishing I did that one thing I always said I would do. I wanted to create an end of summer bucket list to be more intentional about doing those things before fall quickly approaches. So today I’m sharing the top 5 things on my end of summer bucket list. I’m also sharing all of the details for this summer outfit. My skirt is from Chicwish, and they’re having a huge summer sale right now with a lot of items up to 60% off. I love shopping there for affordable and trendy pieces. 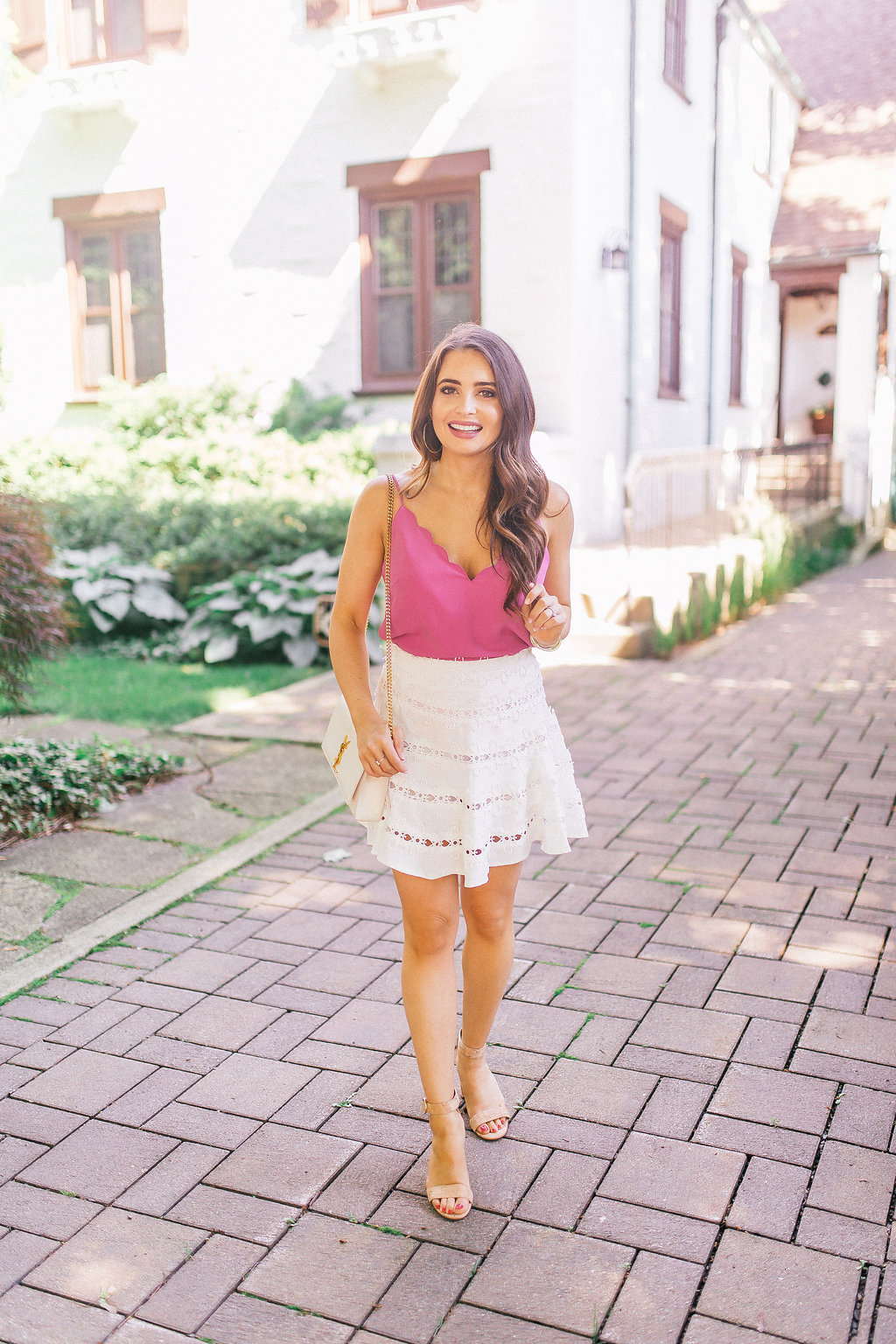 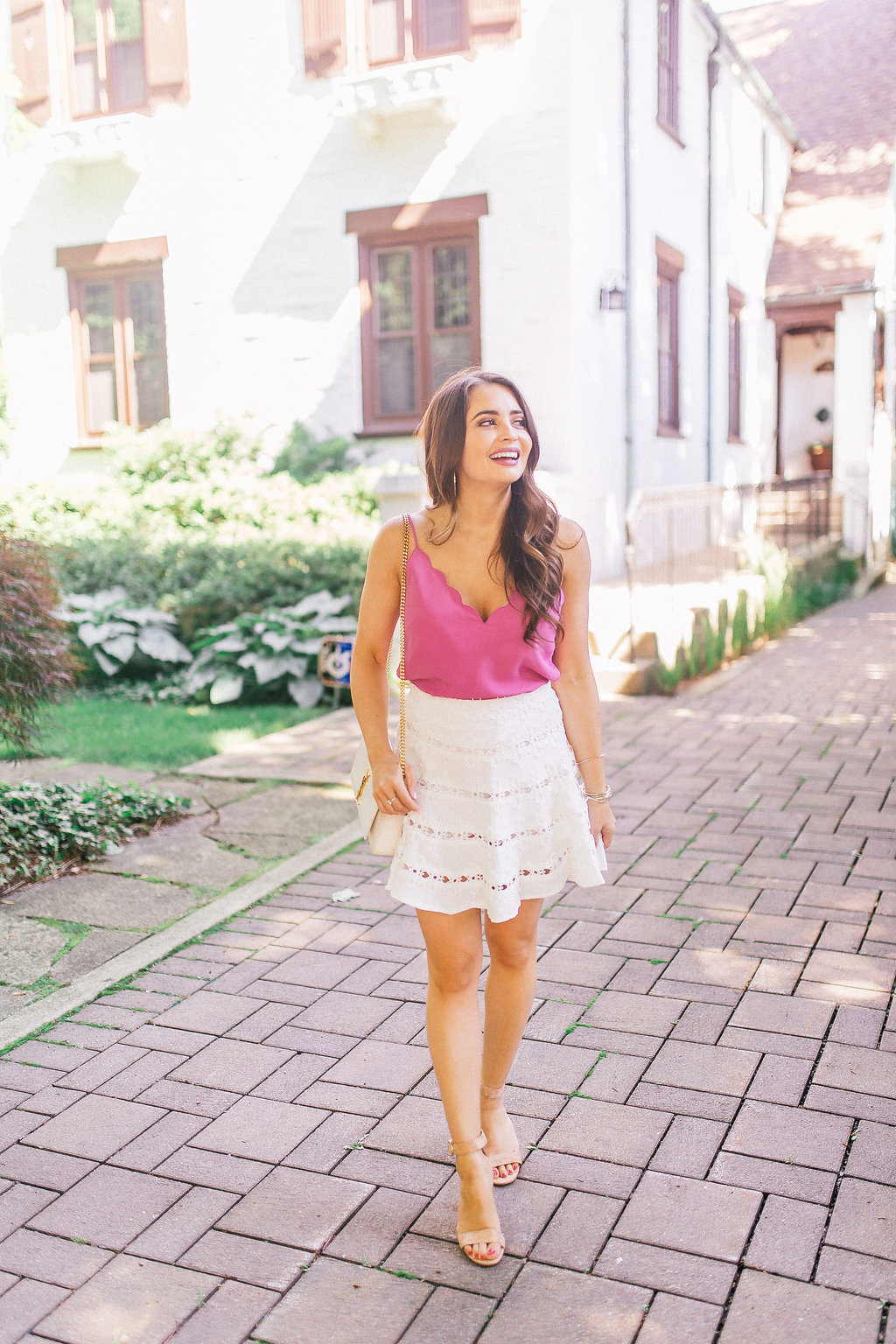 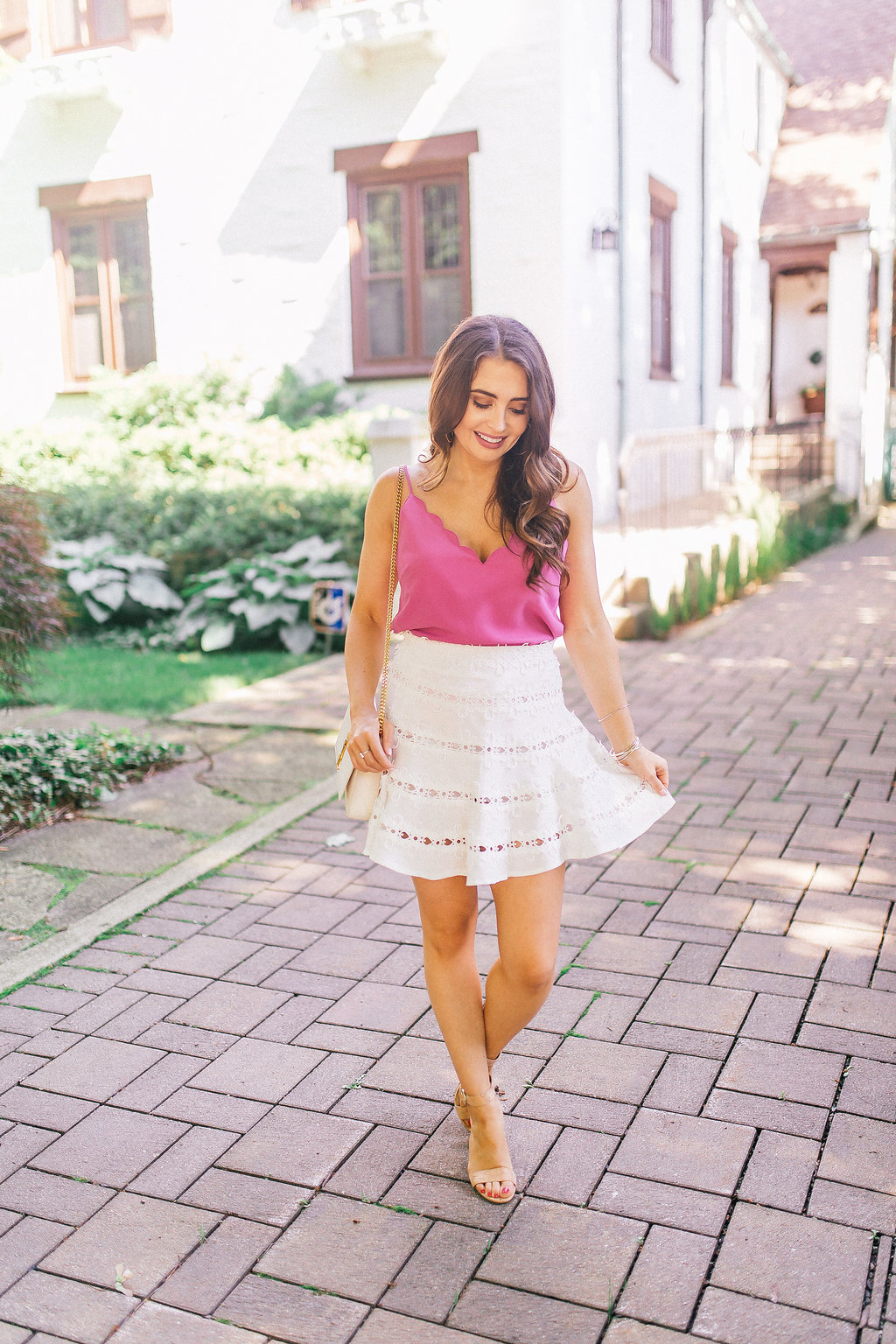 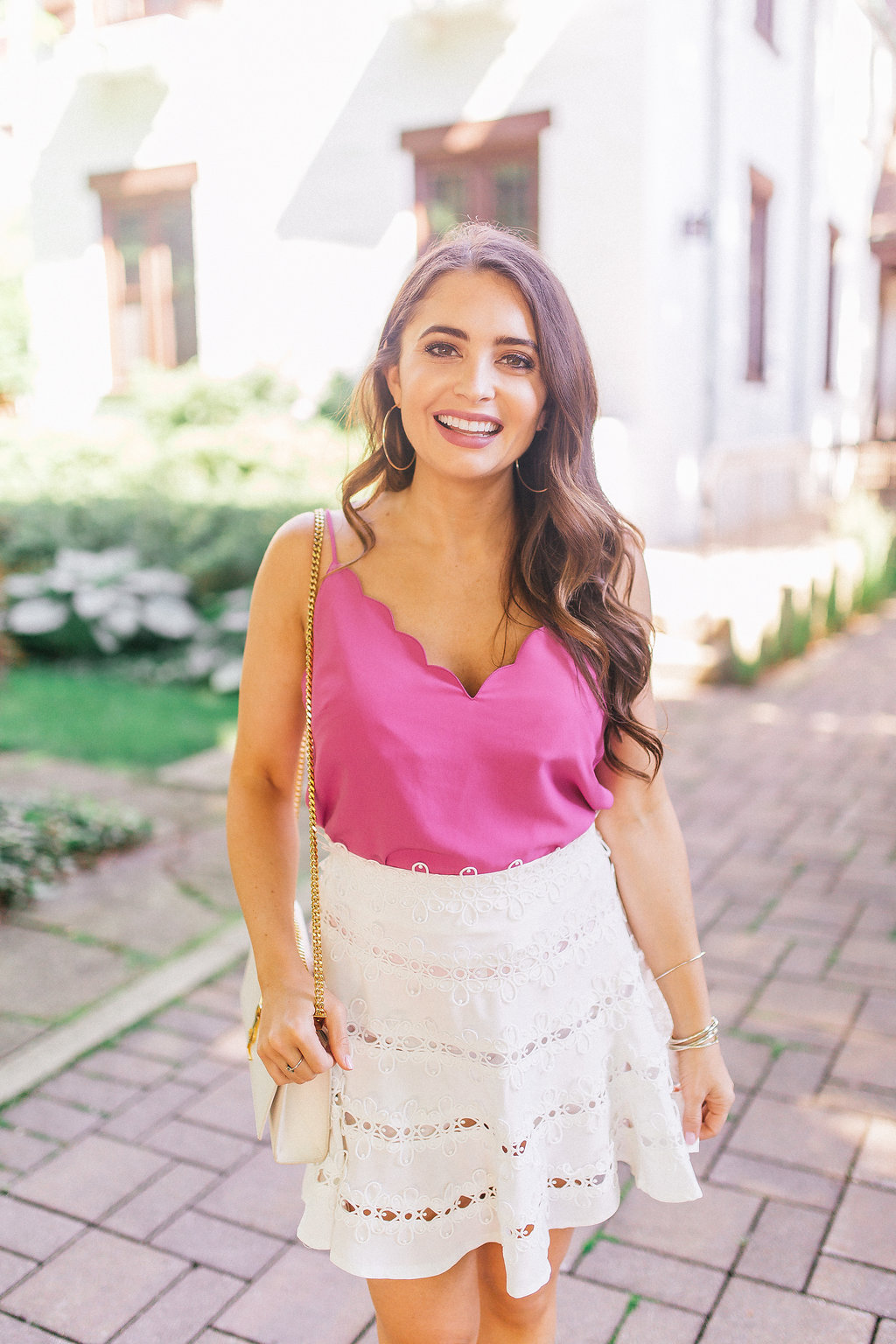 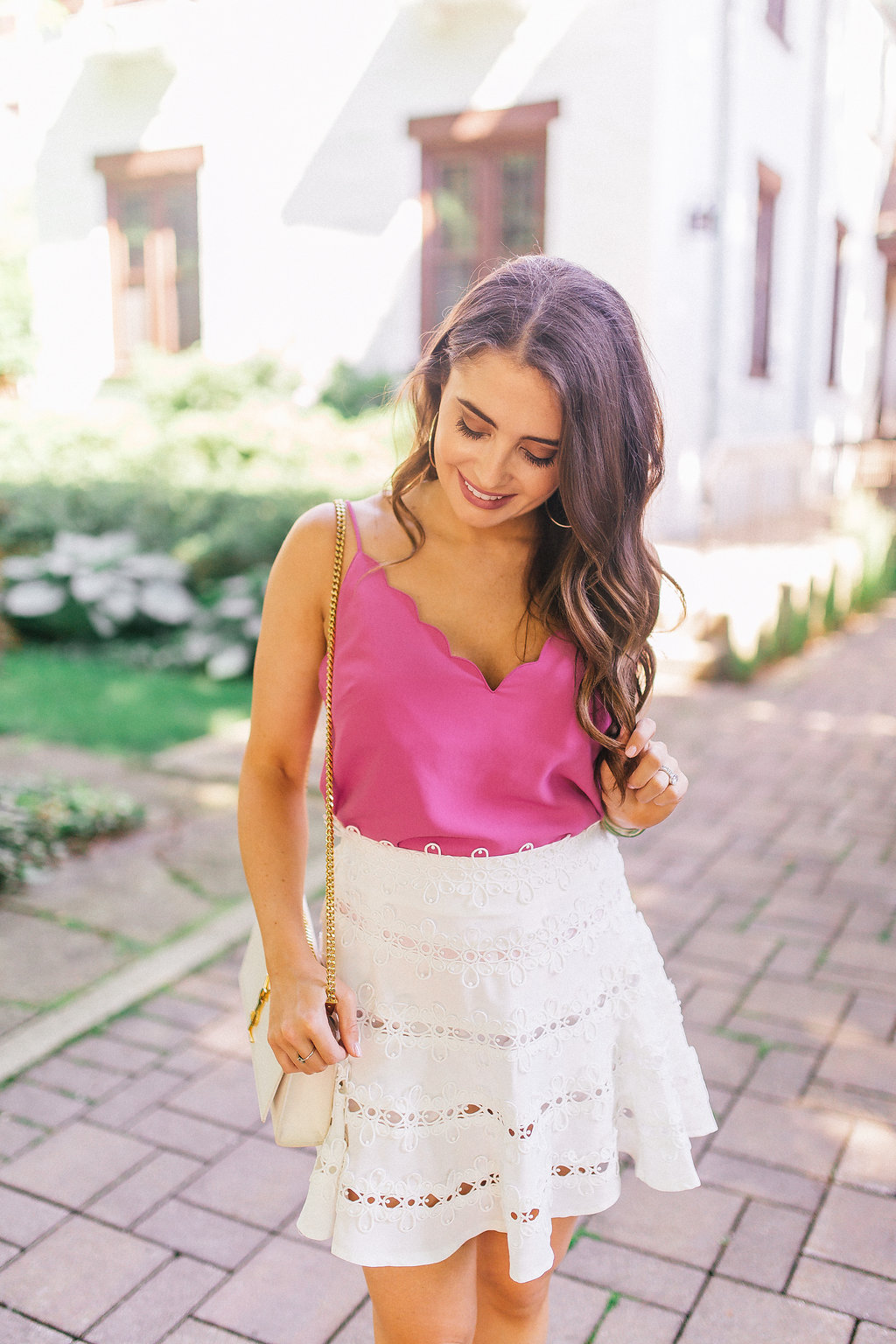 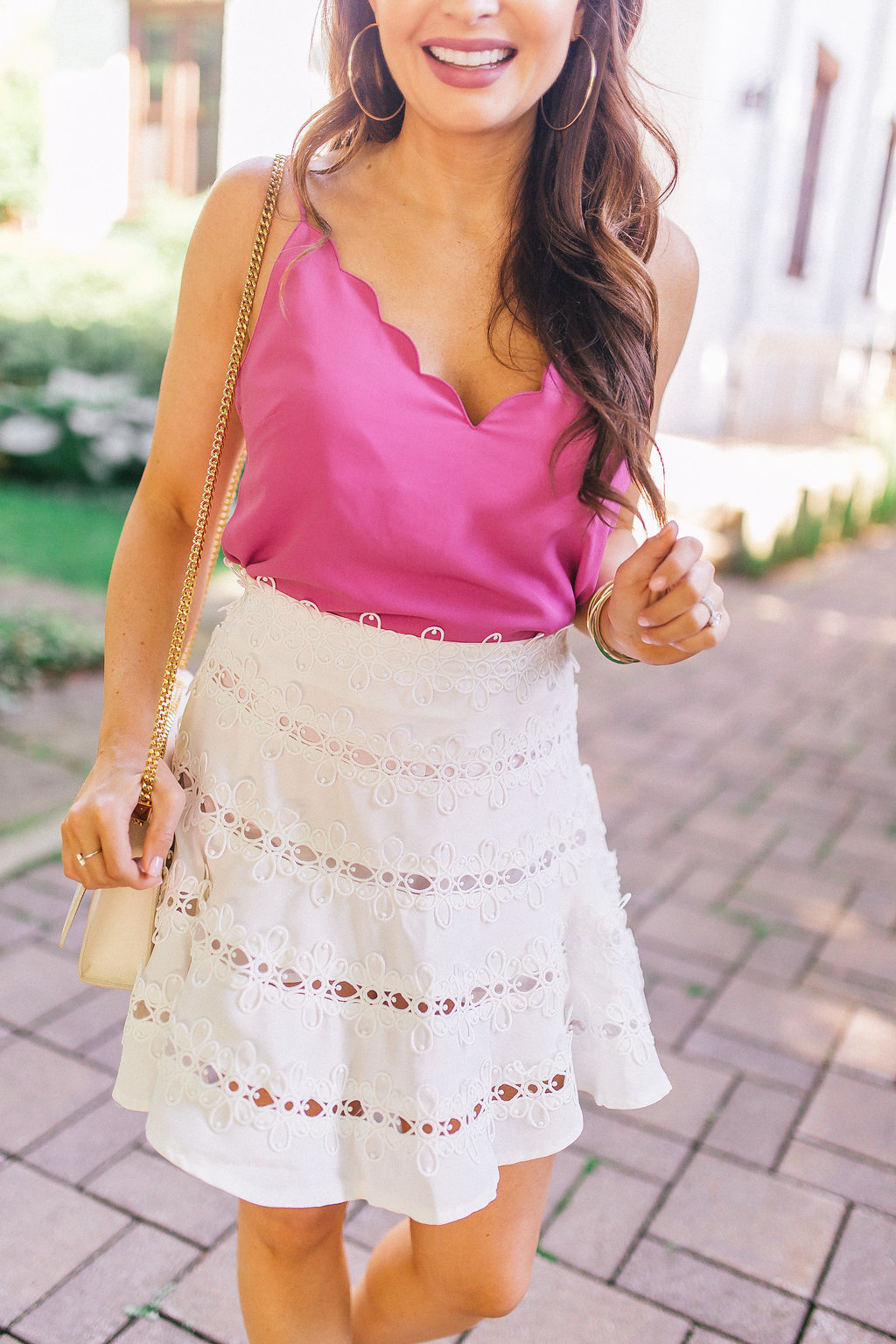 END OF SUMMER BUCKET LIST: TOP 5 THINGS TO DO

1. Go to The Farmer’s Market

Eating healthy and organic is really important to me and The Farmer’s Market makes that type of food so accessible. Unfortunately, I don’t love waking up “early” on Saturdays. That’s my excuse for not going to the Farmer’s Market after living about 5 minutes away from one for the last 3 years. The Orange County Farmer’s Market is held in various locations during the week, and on Saturdays, it’s located in the parking lot of the church I attend, Mariners Church. I’ve always wanted to stop by on Saturday morning and then have a fun date night on Saturday making something fresh using our purchases. I’m determined that Tyler and I will make it there soon and my Saturday Farmer’s Market dreams will come true.

Tyler and I love hiking. Due to our tendency to sleep in on the weekends, we also don’t hike as much as we want to. When we do go on hikes, we tend to frequent the same spots, like Top of the World in Laguna Beach. Hiking is probably better here in the fall due to the warmer temperatures in the summer, but I love getting outside during the summer months. Hiking is a great way to spend more time outdoors, and I want to try a new hike to encourage us to wake up early. Next up on my list is El Moro Canyon. The views look amazing, and it’s only around 15 minutes away from our home.

I love reading and don’t do nearly enough of it. The days I read before bed, I always fall asleep much more easily and when I carve out time to read on the weekends, I’m always grateful I did it. Before summer is over, I want to commit to reading at least two books. I want one of the books to be focused on faith. I’m considering Present Over Perfect for that selection. Then, I want to make sure I read one fiction book that’s a fun beach read. I’ve loved Liane Moriarty’s books in the past so The Hypnotist’s Love Story is next on my list.

I’m guilty of getting in my routine and not veering from it. When we lived in Chicago, there were so many great street festivals, and I always wished I went to more of them after we left the city. Laguna Beach is known for it’s amazing art festivals and shows. We were invited to an art show in August, and I’m really hoping we can make it so I can finally experience some of the art scene in Laguna Beach.

Volunteering is one of my favorite things, and it always puts me in the right mindset. Since I haven’t been volunteering with the children’s ministry at my church as regularly due to my crazy weekend schedule, I’ve been meaning to sign up for another event. I always love volunteering with children, and while it’s warm out, there are usually so many great options.

I’d love to know what’s on your summer bucket list to see what else I should add to mine. Let me know in the comments!

Previous Post: « What I Look for when Shopping for Figure Flattering Clothes
Next Post: 3 Essential Details for your Girly Style »