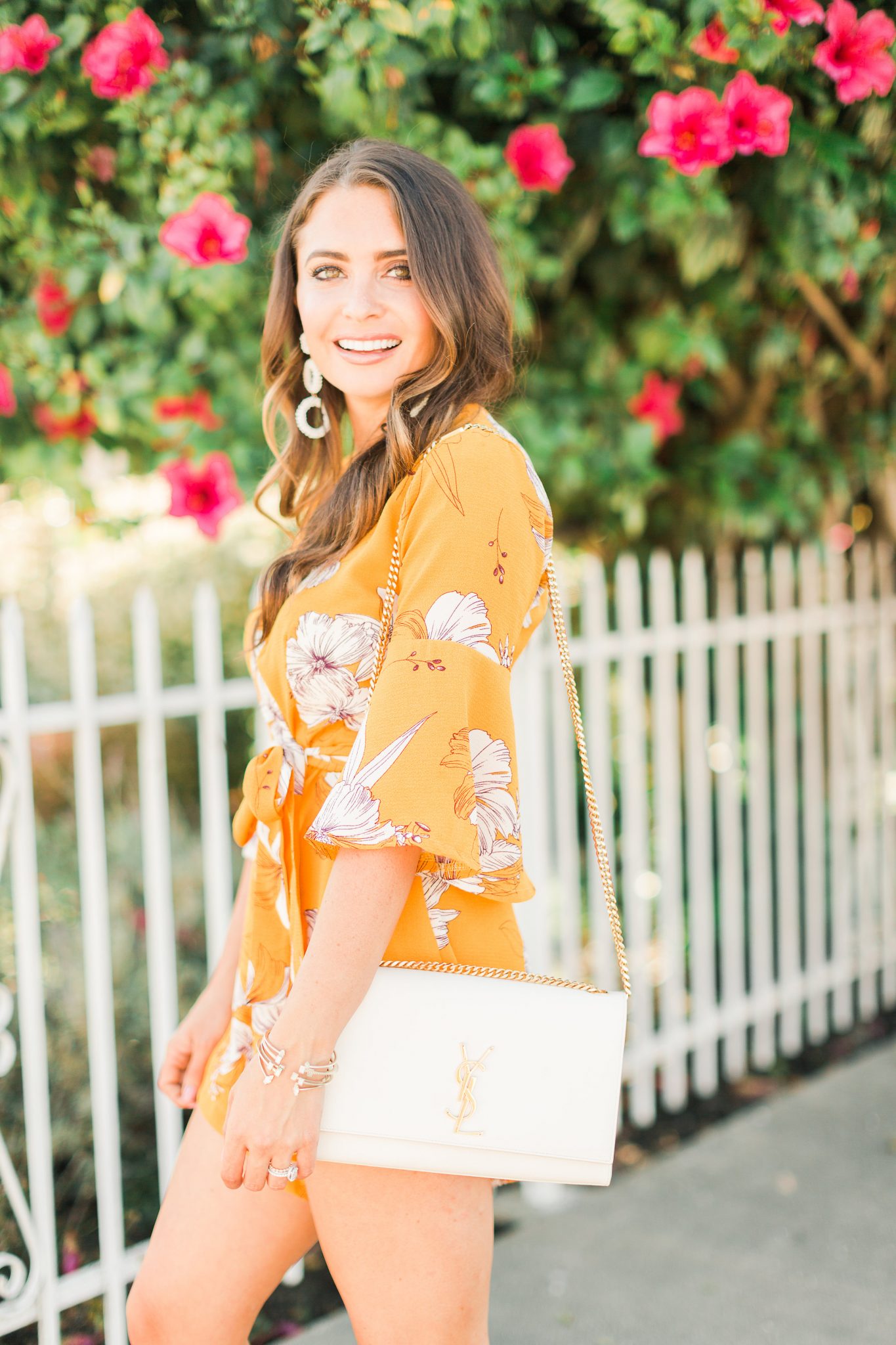 Happy Friday, friends! I cannot believe it’s already mid-June. I am so sorry I’ve been MIA on the blog lately. We had a busy May including my friend visiting from San Diego, the Taylor Swift concert, and a vacation to Cabo to celebrate our friends’ wedding. I was feeling overwhelmed with everything and didn’t feel like I was taking care of myself or and putting important relationships first in my life so I wanted to give myself a break before I drove myself crazy. There wasn’t anything going on, but I wasn’t spending enough time with God and I didn’t feel like I was making time to serve anyone other than myself.

I also wanted to make sure I was living in the moment and able to enjoy all of the fun experiences without feeling guilty. If you follow me on Instagram, I made sure to keep everyone updated there! One thing blogging has taught me is that it’s okay to say no and the importance of learning rest. I love giving my all to everything and often, if I’m not working on something, I don’t feel like I am doing enough. Well, I was reminded that if you aren’t giving yourself time to rest and recover, you most likely aren’t going to be productive and you will lack motivation. I’m going to ease back into posting and can already tell that I am feeling motivated again, but I know it was okay to take a little break!

I also wanted to share the outfit details for this adorable romper from Chicwish. I recently discovered them, and they have the cutest clothes that are also really affordable! They carry XS which is great for all of my petite friends too! This red floral romper is super cute too! I’m planning on wearing this outfit for a weekend date night. 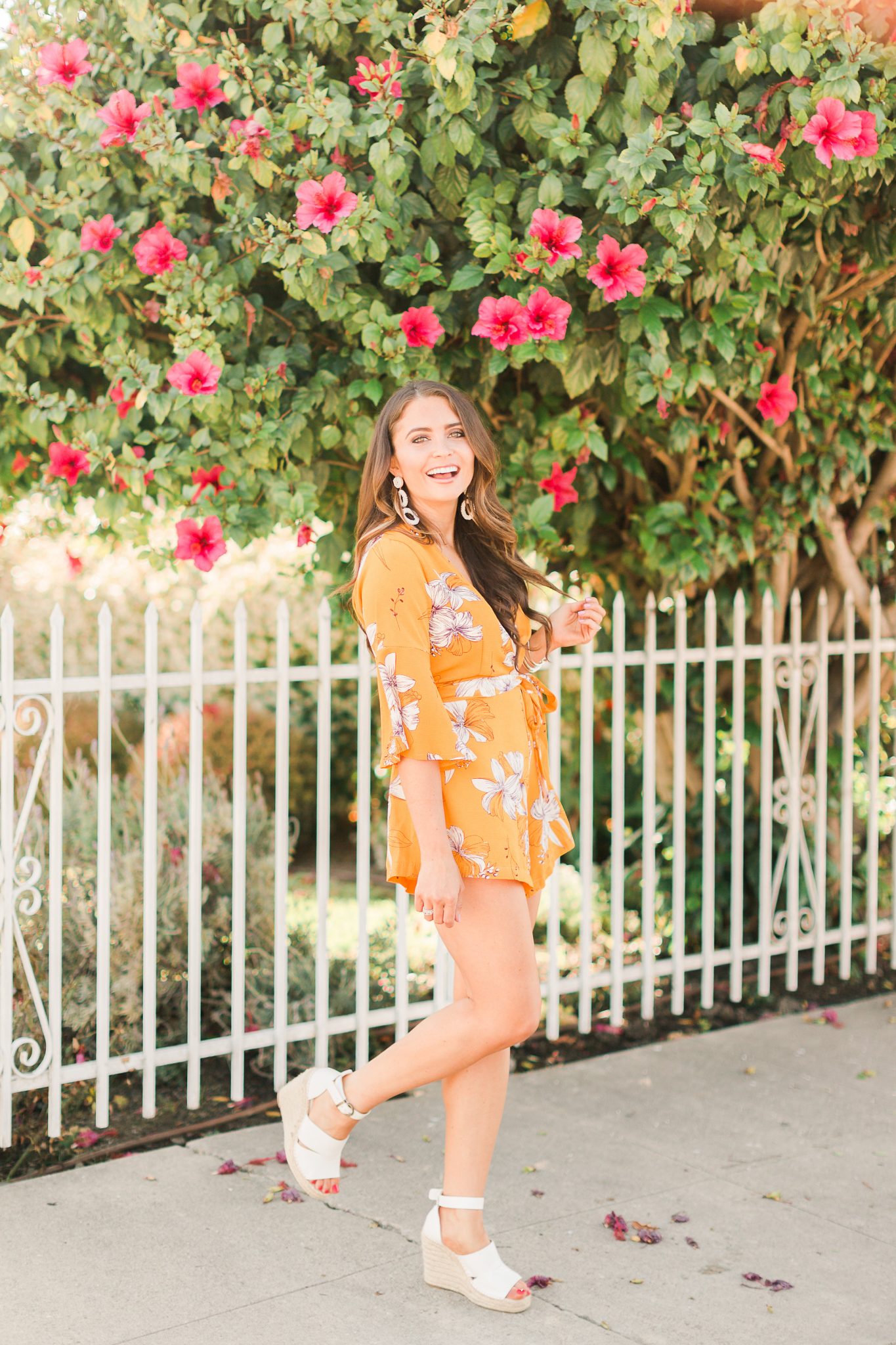 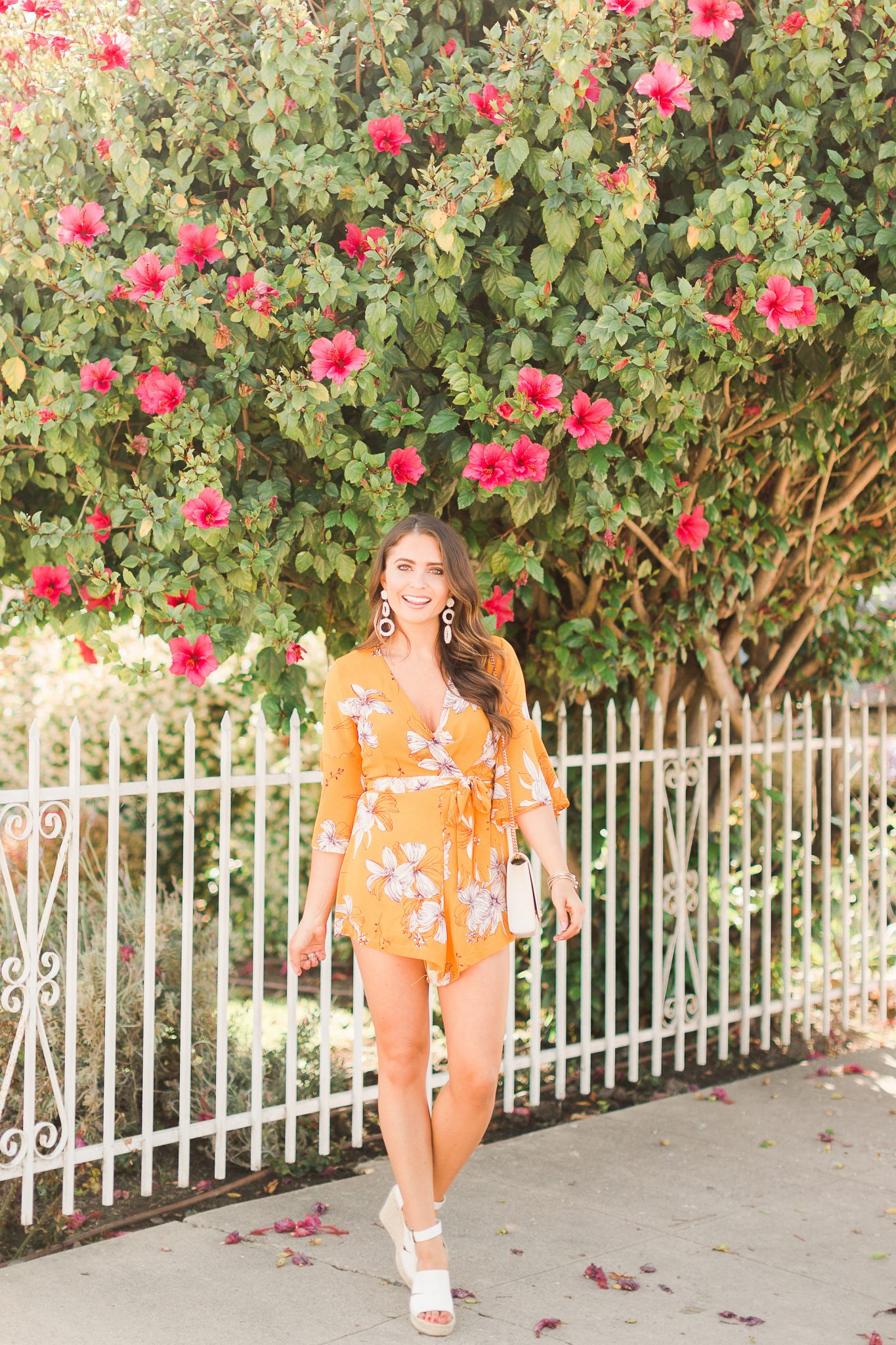 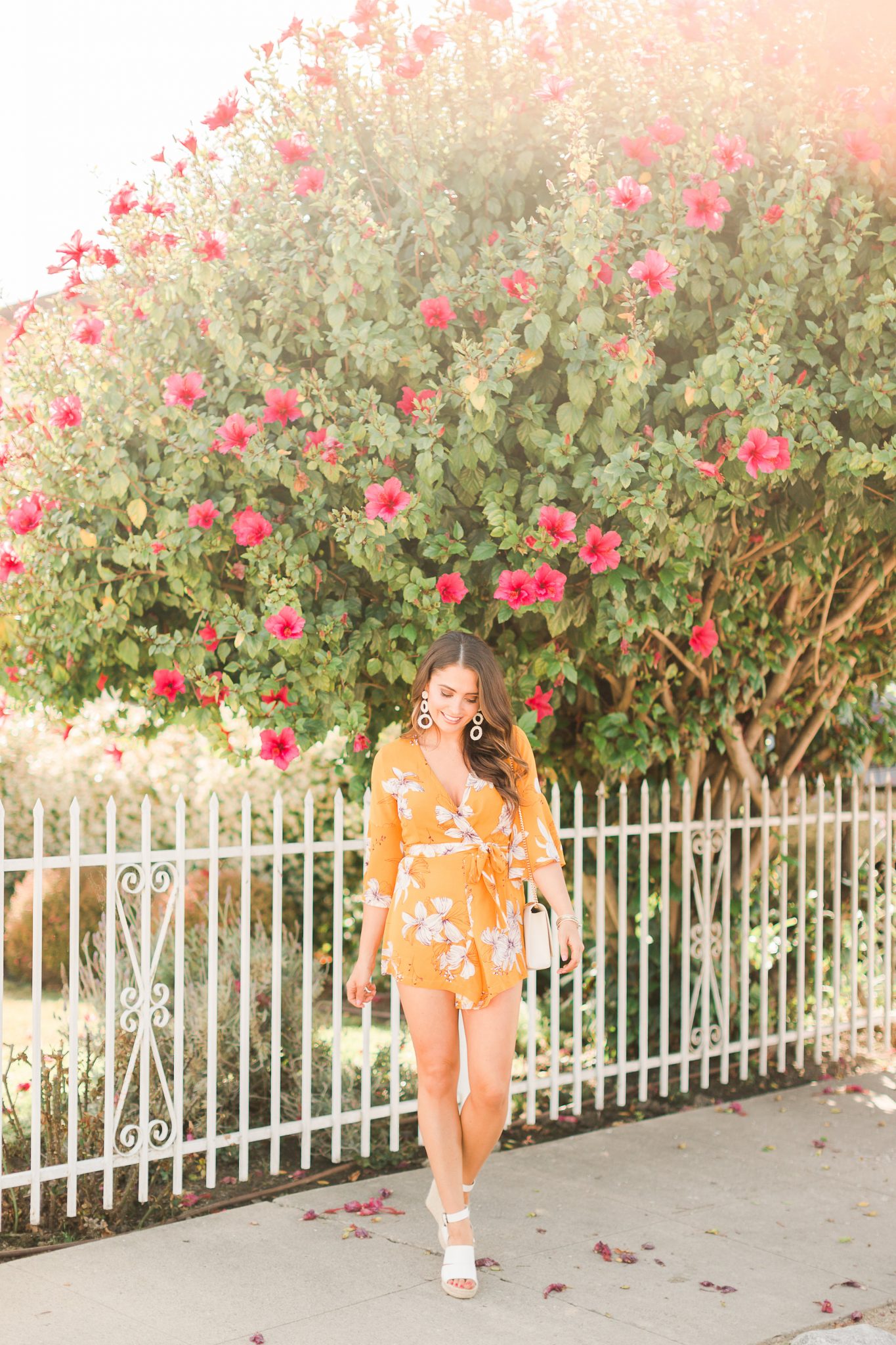 I really wanted to share why I gave myself grace and took a break because I know there are so many of us that want to do it all and we’re hard on ourselves when we feel like we aren’t able to achieve it all (whatever that might be). I also know (and hope you do too) that Instagram can paint such a pretty picture of everyone’s lives and leave out the struggles. I would never want someone to look at my Instagram and think I’ve found a secret to mastering it all by working a full-time job, having my blog and attempting to workout regularly and cook (okay, that one is about 50/50). Sometimes I let my emails go unanswered for too long, I miss 3 workouts in a row, and I don’t go to an event because I’m so tired from trying to do it all, that all I want to do is sleep. I am so thankful for the opportunity to work with amazing brands, meet amazing and inspiring women and share my life with you. I would hate to sound like I am complaining by sharing any of these thoughts, I just want to make sure I share the happy and the struggles, and I hope my feelings are something you can relate to. 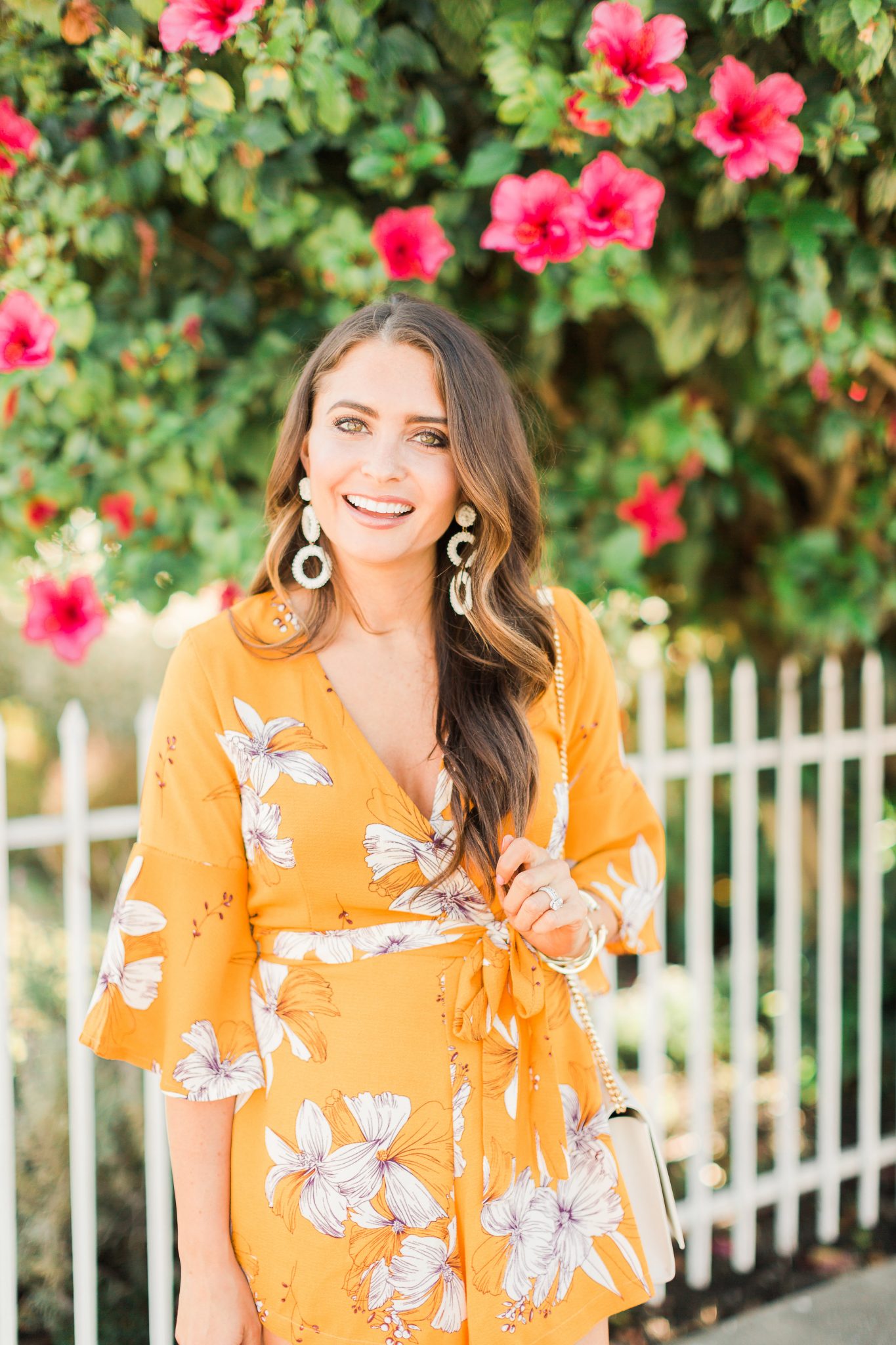 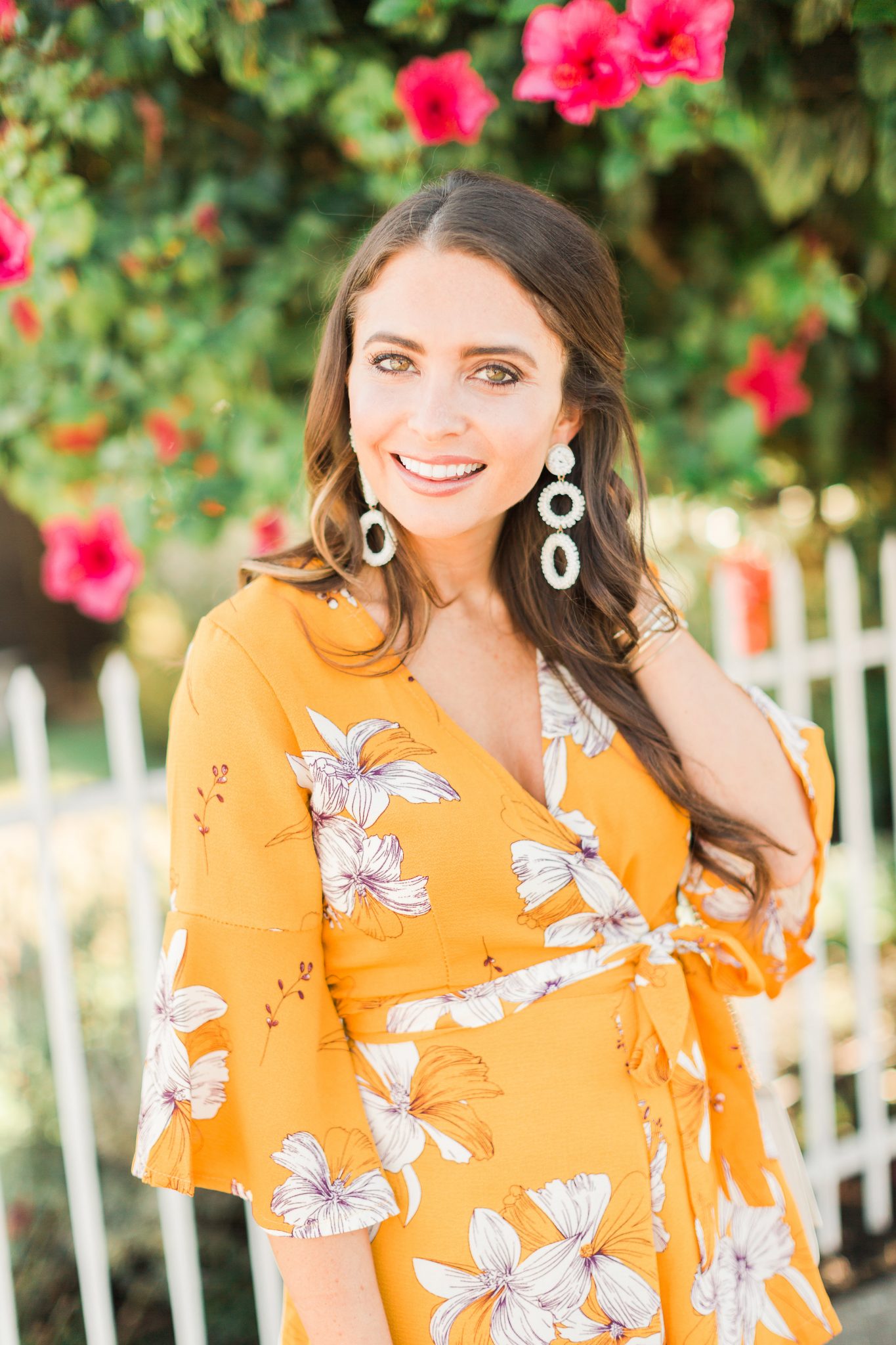 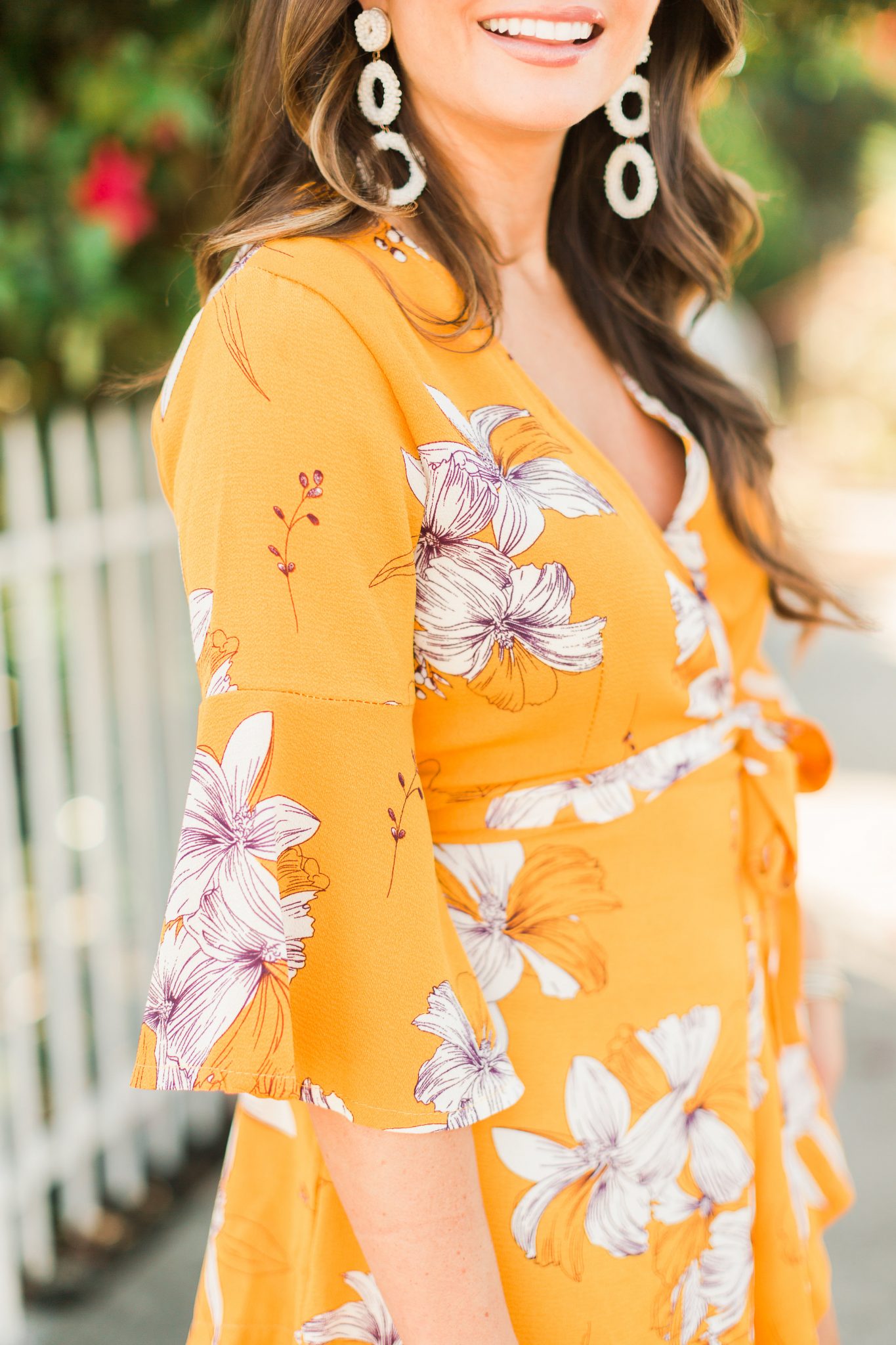 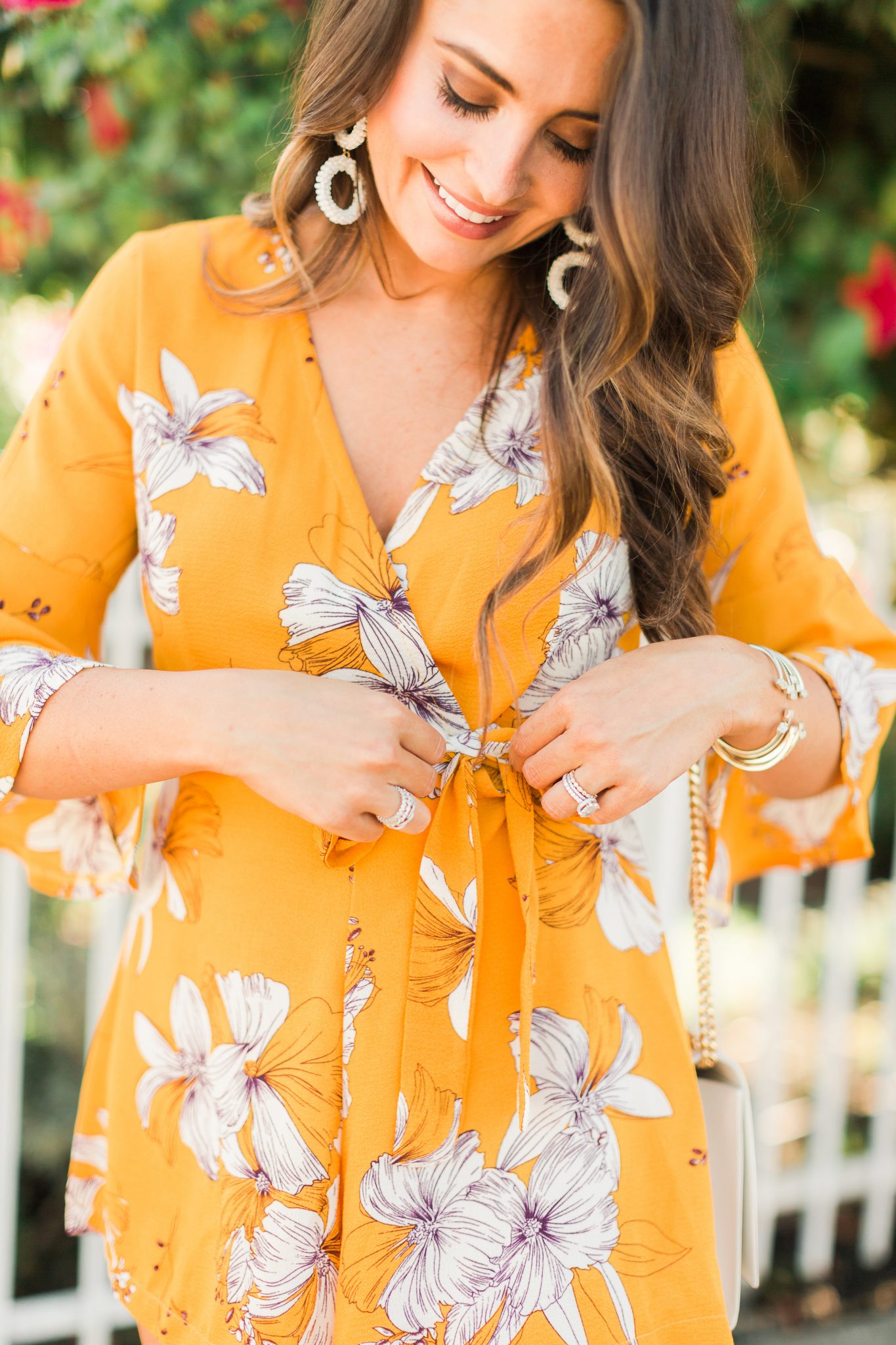 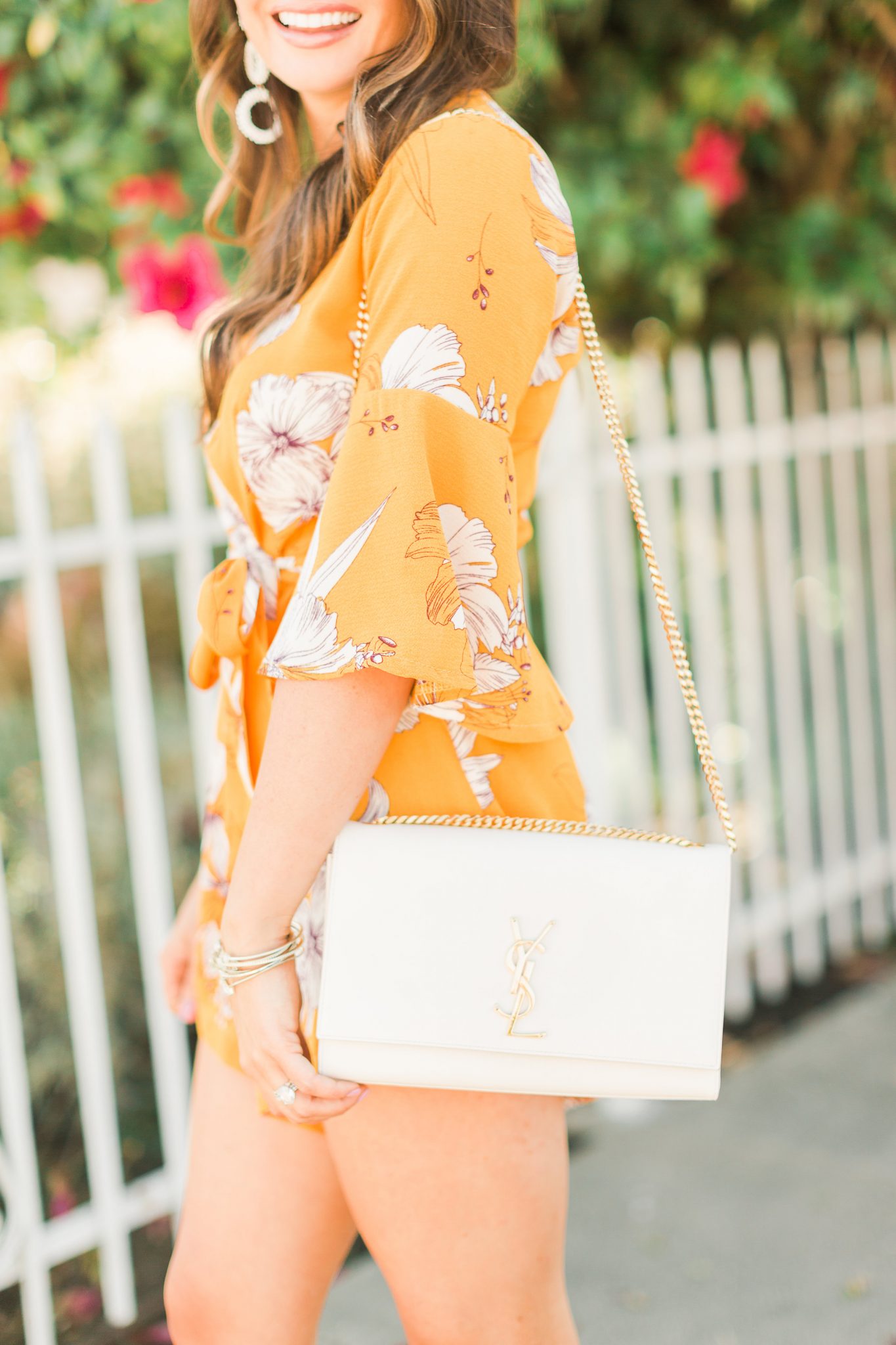 I am so excited to be back on the blog after my month break. I would love to hear what topics you’re interested in as I start creating my summer content. I have a few post ideas in mind like a recap of our trip to Mexico and my summer goals. Let me know what you’d like to see more of in the comments!

Thank you so much for taking the time to read my post! xoxo!!