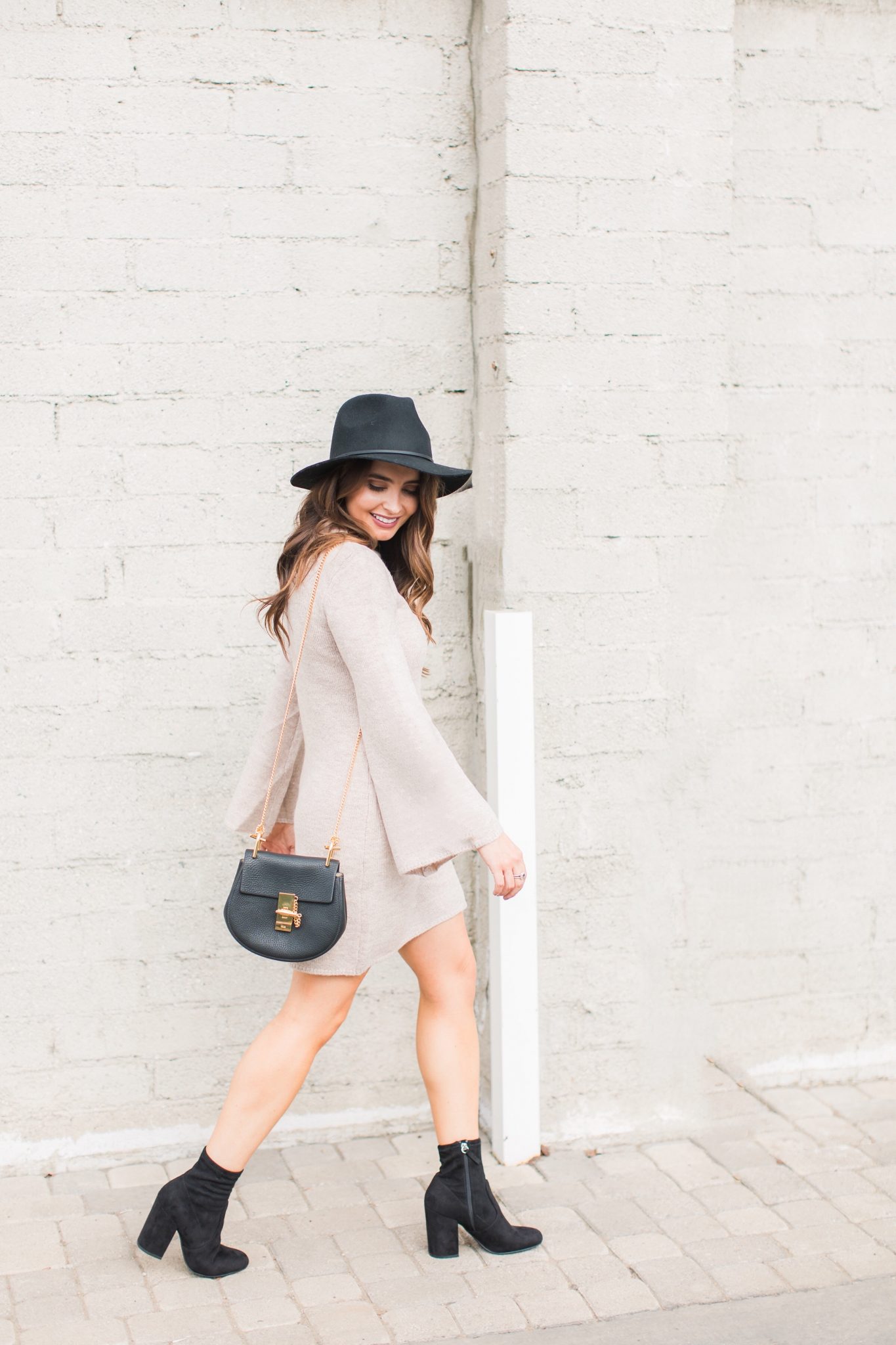 Hi friends! Since my skin decided to freak out on me last week with less than two weeks to my wedding, I decided to go on a major wedding skin care kick. I heard about wedding breakouts and feel like I brought it on myself because I’ve been worried about having one these last few months leading up to my wedding. Since this seems to be a common problem (come on skin, why do you have to do this to us?!), I wanted to share some of the things I’ve been doing the last two weeks to get my skin blemish free in time for the big day. 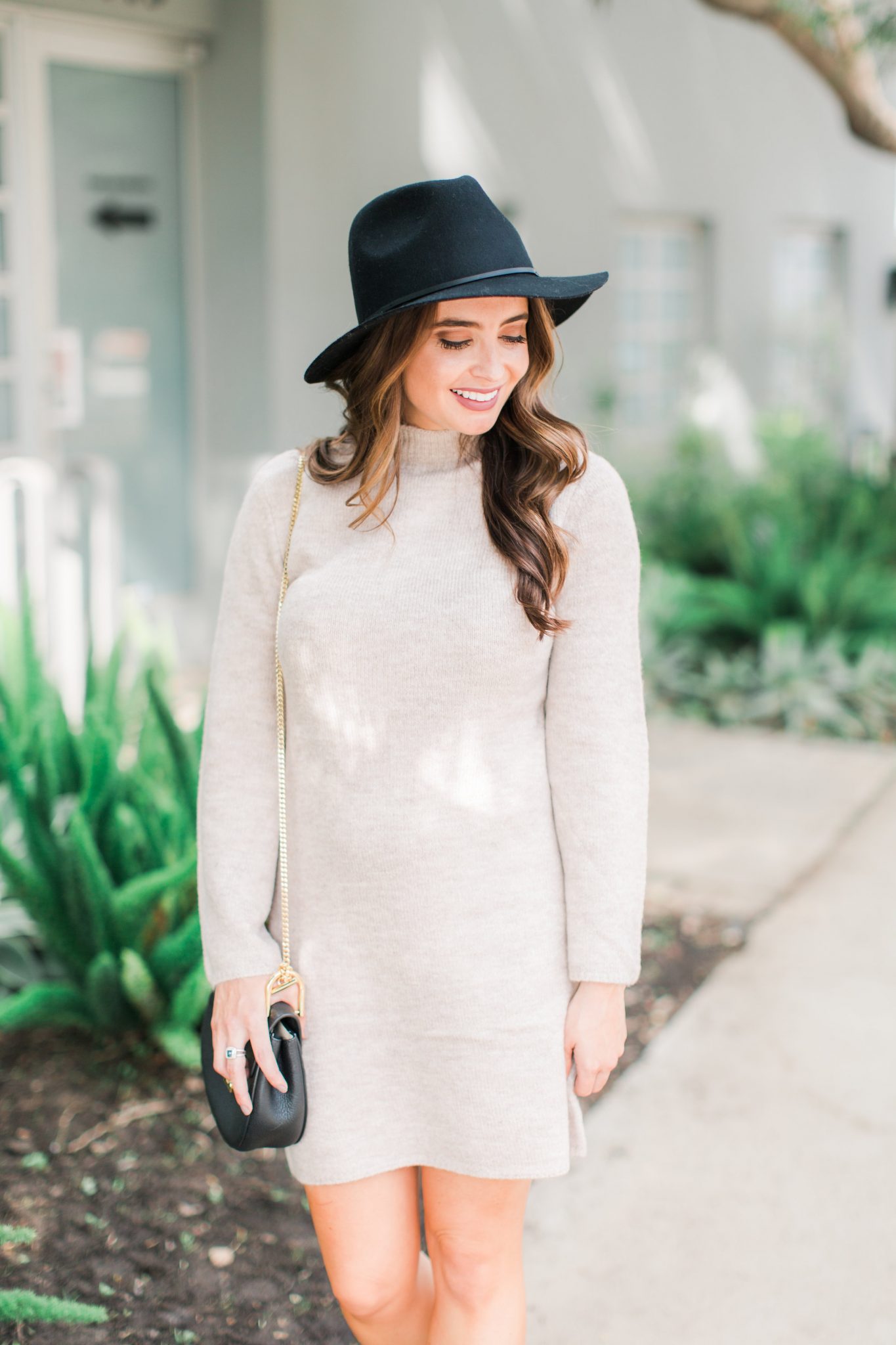 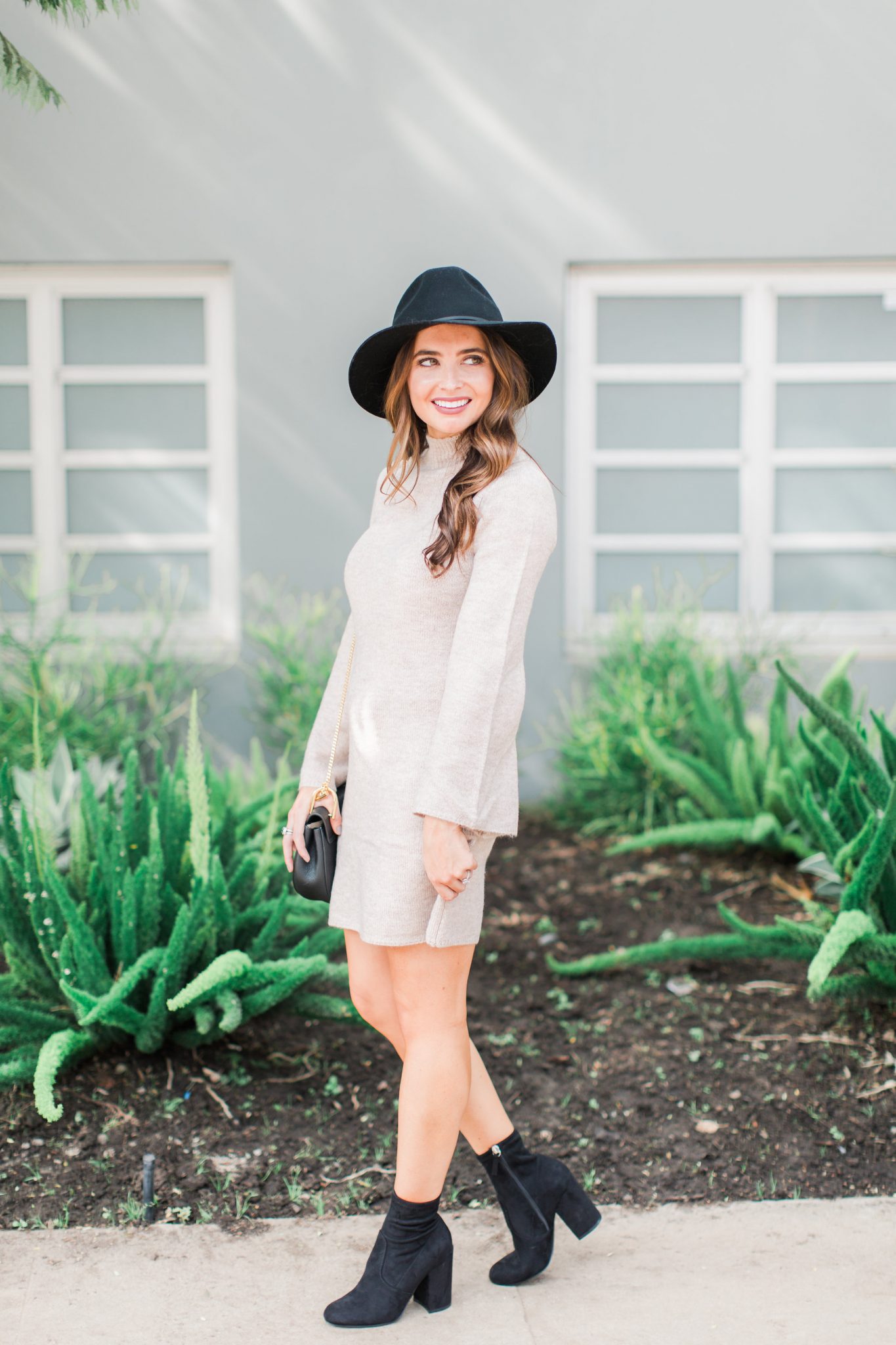 First, I’m trying to start with the basics, drinking more water! My coworker reminded me I’m not doing enough of this, and it’s a basic requirement for good skin. I use my Clarisonic regularly, but I’ve made sure to use it religiously these last two weeks. I didn’t allow myself to have any of those nights where I’m too tired to use it. It is so good for exfoliating your skin. I use it with the Sunday Riley Ceramic Slip Clay Cleanser. The cleanser uses clay to clear your pores and vitamin C to brighten skin’s appearance. I’ve been using this for a few months and really like it! However, if you like a cleanser that foams, this might not be for you.

I recently purchased the Sunday Riley Saturn Sulfur Acne Treatment Mask. You can apply it and leave it on for 20 minutes like a typical mask, or use it as a spot treatment overnight. The sulfur penetrates pores to clear acne and prevent new blemishes from forming.  When I see a new, evil pimple coming, this has helped clear them up really quickly. I LOVE Sunday Riley products and this one was no exception. It’s the best acne mask I’ve ever tried! 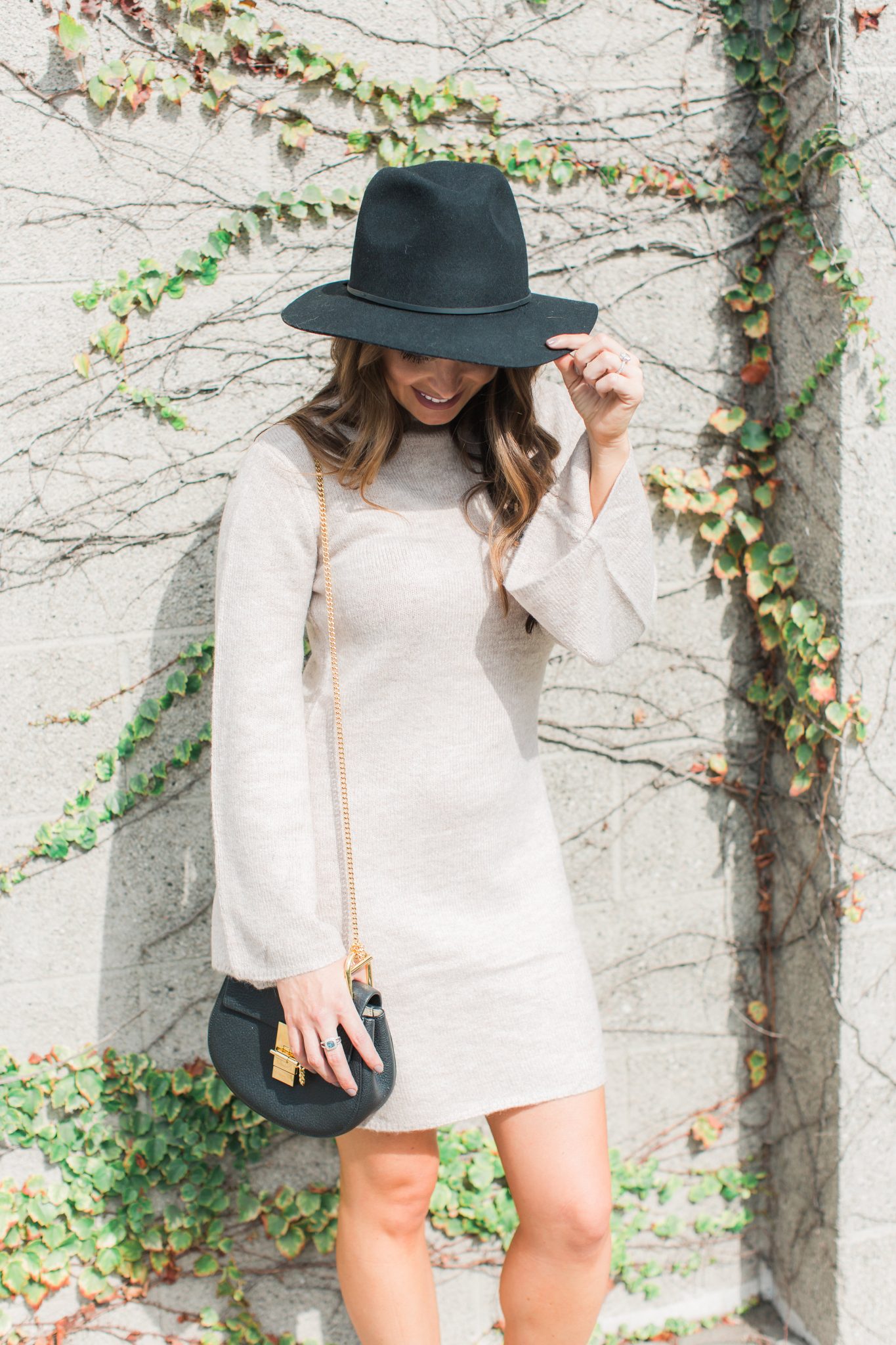 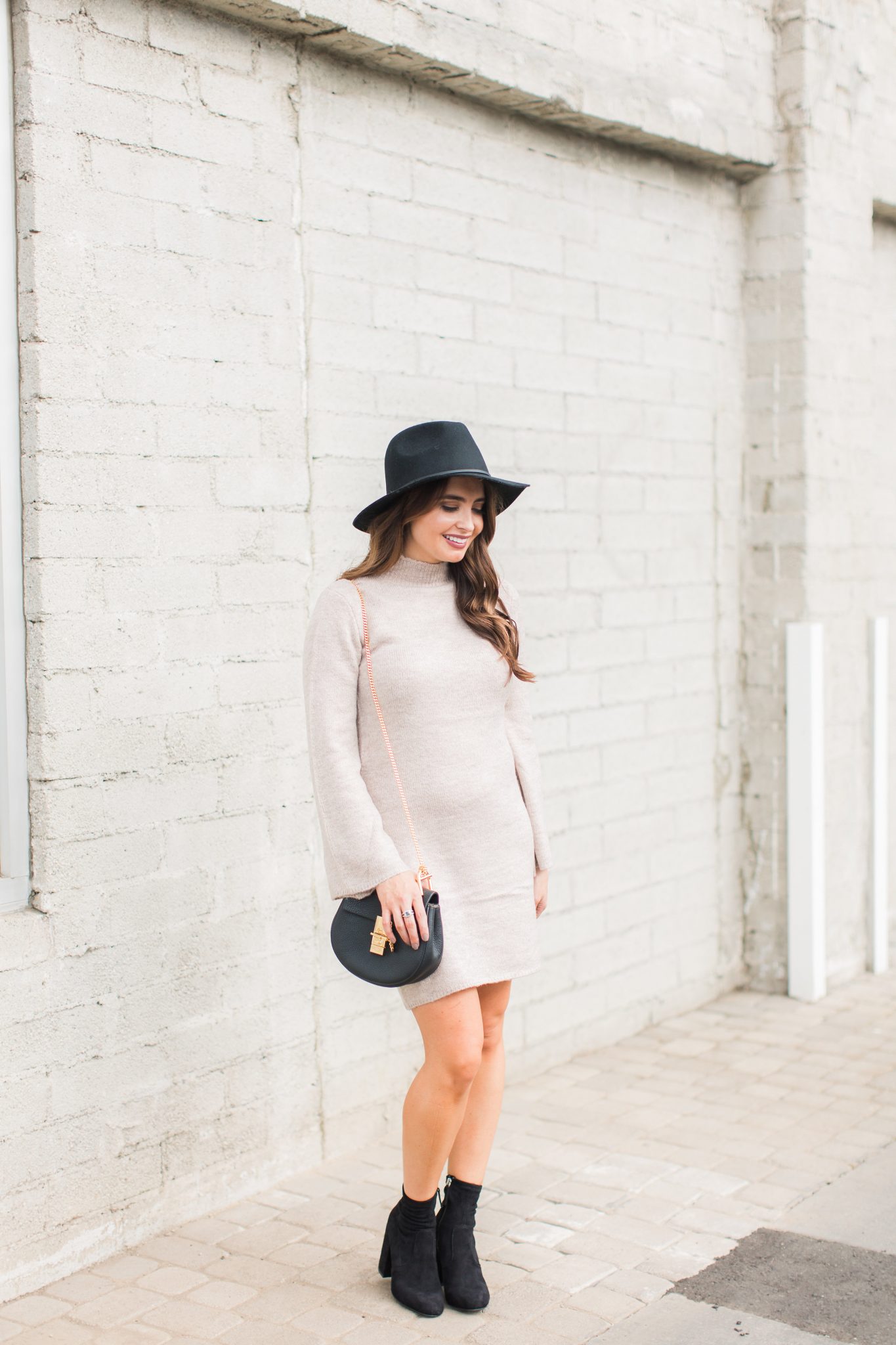 I also purchased the Glow Recipe Watermelon Glow Sleeping Mask after reading the amazing reviews. You should buy this for its smell alone. You will go to sleep dreaming of watermelons. But seriously, it really hydrates my skin without feeling heavy and leaving pillow residue like a lot of sleeping masks. I always wake up with my skin feeling softer after using this.

I wanted to feel as good as possible about my skin on the day of my wedding so I made an appointment with at A Little Touch of Heaven. If you live in Orange County, you should definitely check them out. They have the prettiest little space, and I’ve always had the best experiences. I used to go there for Hydrafacials (which I love!) but when I told my esthetician I was concerned about acne on my wedding day, we decided to do LED therapy. If you haven’t tried this and have a big event coming up and are struggling with acne, this is the answer for you! A machine is placed over your face that emits four different colors of lights that each have a different purpose. Amber builds new collagen and elastin, red reduces inflammation and promotes circulation, blue destroys acne-causing bacteria, and infrared accelerates skin recovery. The treatment also includes a cleanse, microdermabrasion, a collagen mask and a vitamin infused oxygen spray. You’ll see results immediately and get full results after 3 days. It’s been 2 days for me, and my skin has improved so much! I haven’t had any new acne form, and my redness is really starting to go down. There’s also no downtime which is a major plus for procrastinators like me. It was more than I’d pay for a regular service at $185, but if you have a special occasion, this is the way to go! 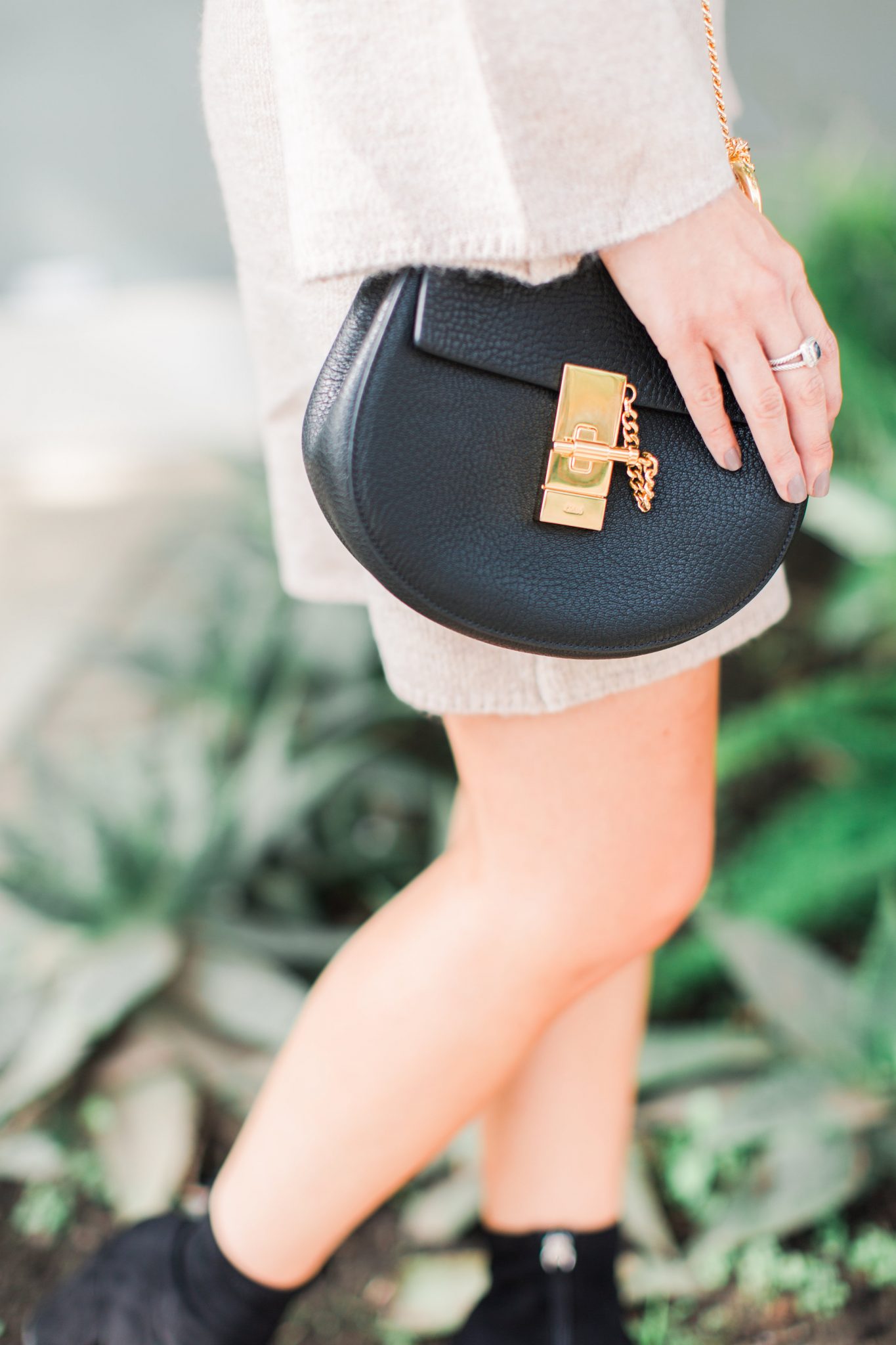 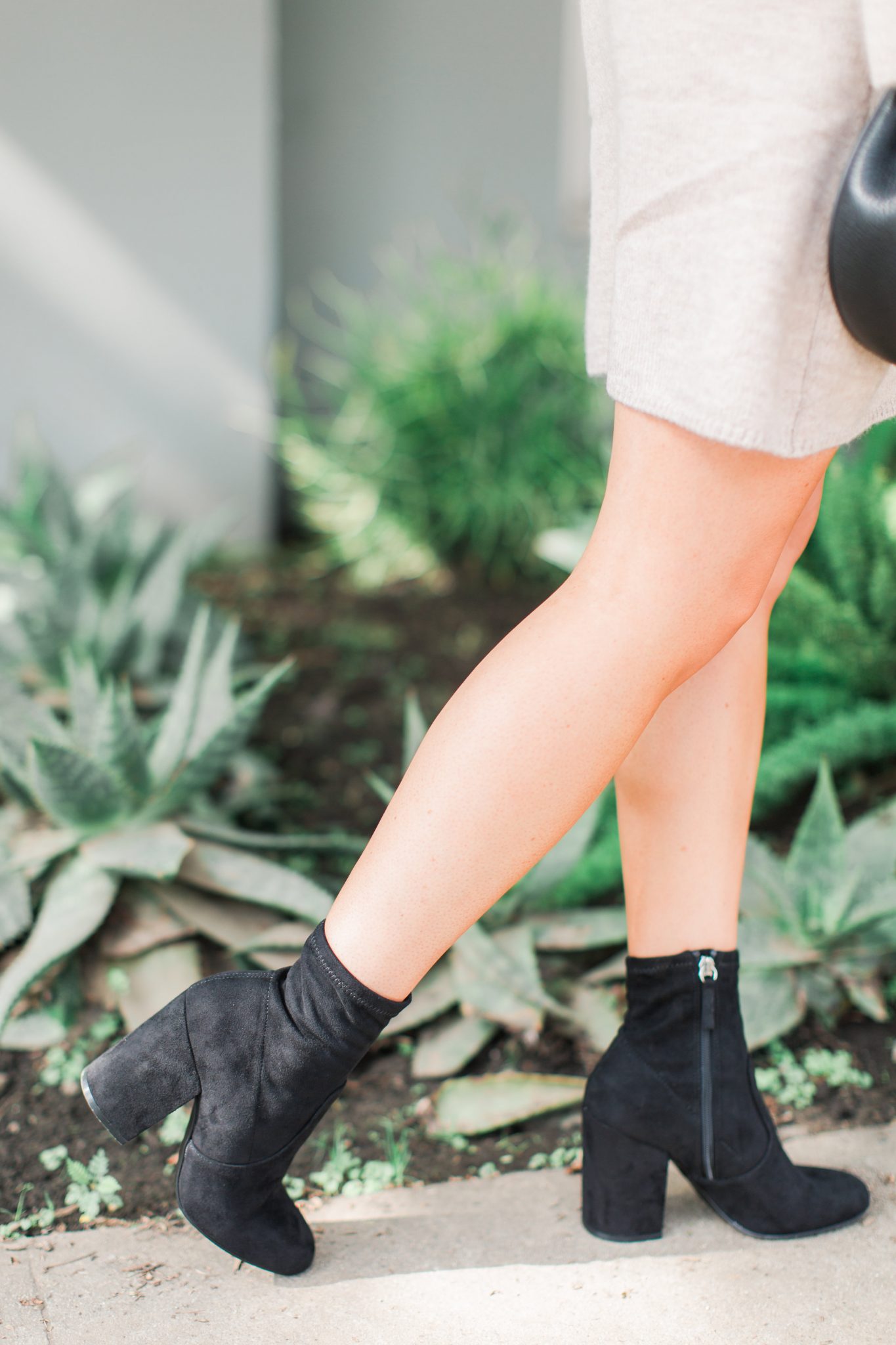 If all else fails, see your dermatologist! Mine prescribed an antibiotic that I’m taking 10 days leading up to the wedding which is really helping reduce any worries I have about my skin. I also decided I’m not wearing make-up this week. Getting extra sleep and helping my skin is a win-win.

What are some of your tips for preparing your skin for a big event? I’d love to hear in the comments what you’re doing or did for your wedding skin care! Thanks for stopping by!! Xoxo!

Photos by Tyler Chase Photography
* I may receive a small commission for purchases or clicks made on this post.
SHARE: