One of my favorite sales of the year is here, the Nordstrom Anniversary Sale. I rounded up all of my favorite items from each category and have try on photos with items I bought in store and purchased in previous years. My online order will arrive soon so I’ll update this post with reviews on the new things I purchased that weren’t available in store. As always, I so appreciate when you shop through my links. Your support means so much!

First up, I’m starting with my review of everything I tried on.

Here are my favorites from each category. You can click each item for the link to shop: 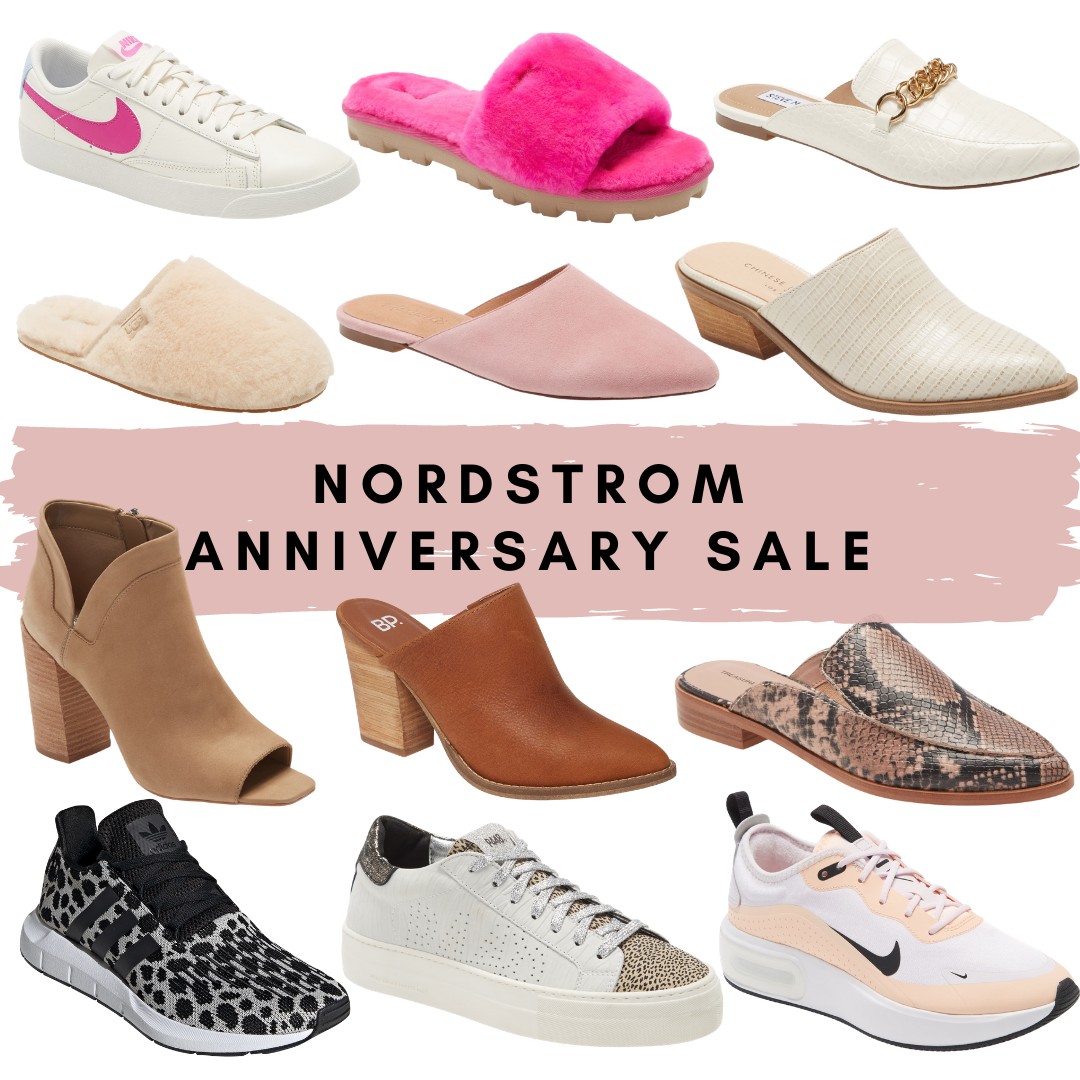 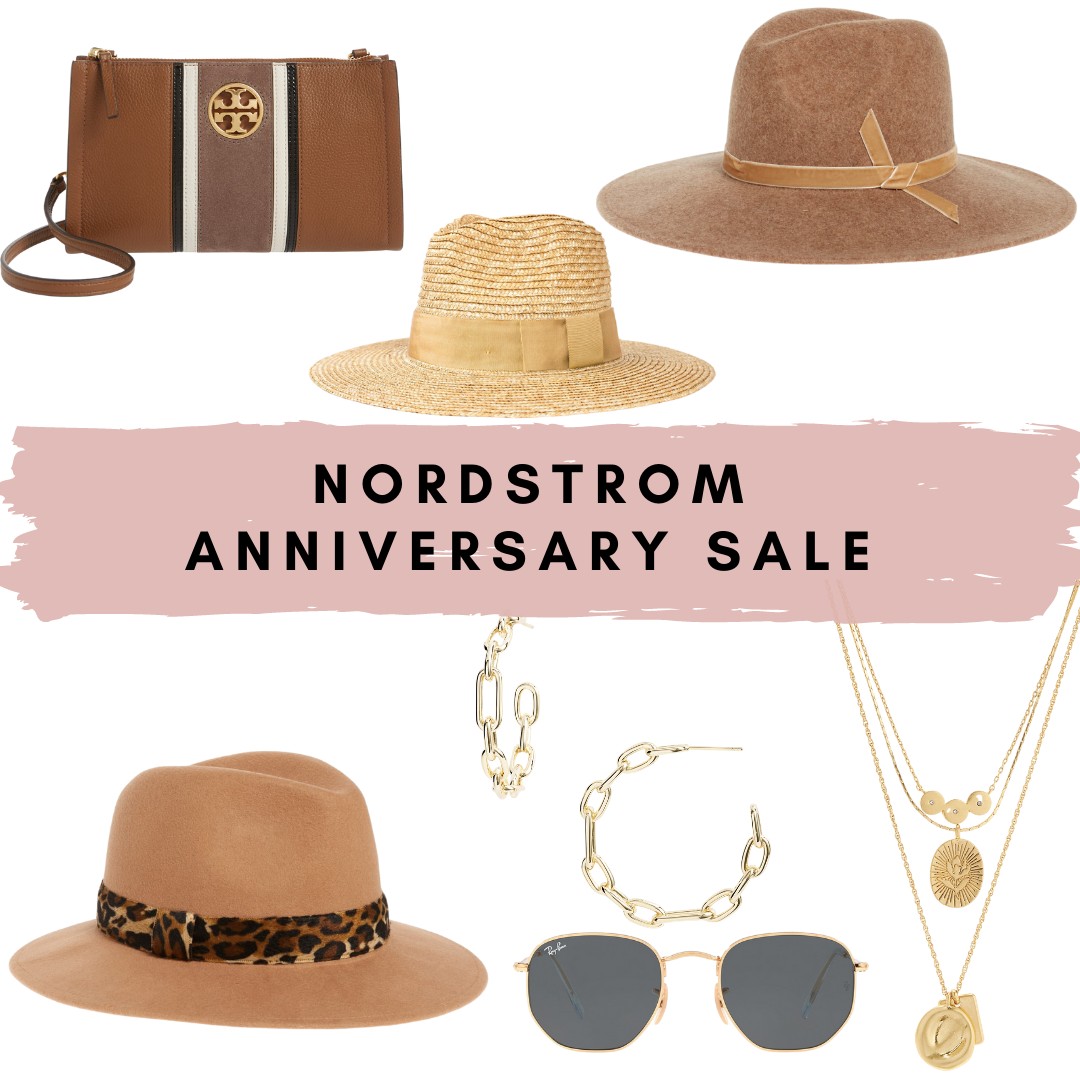 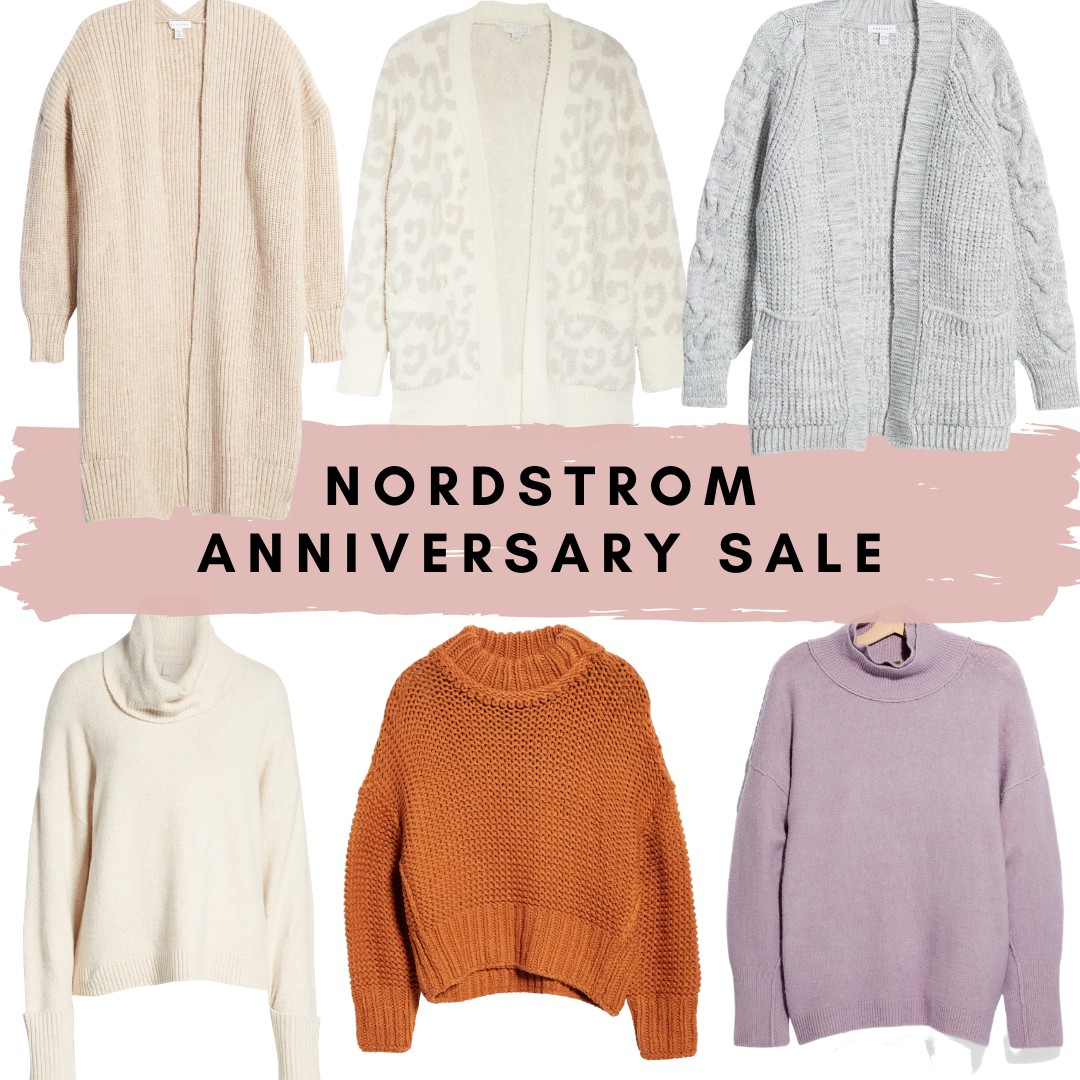 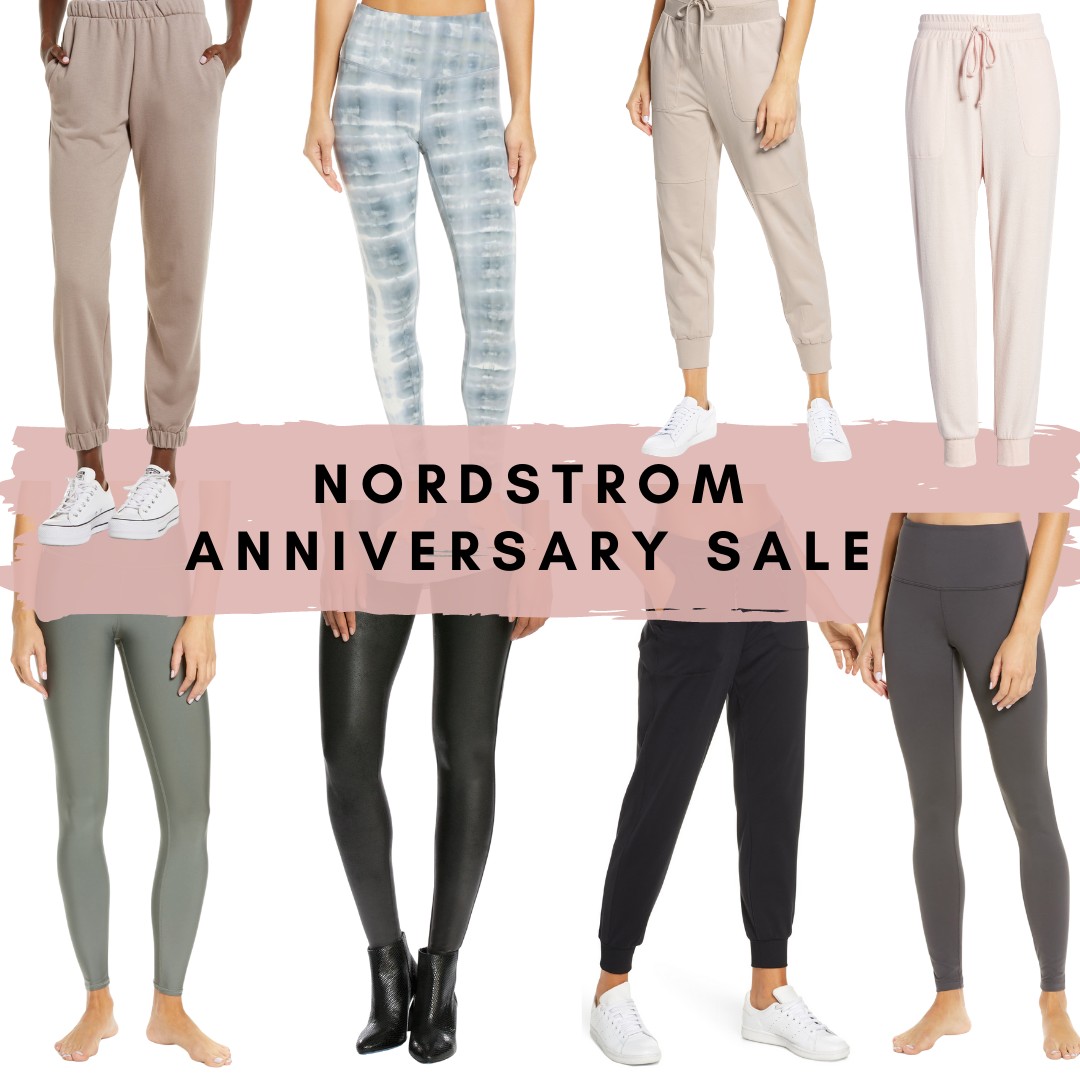 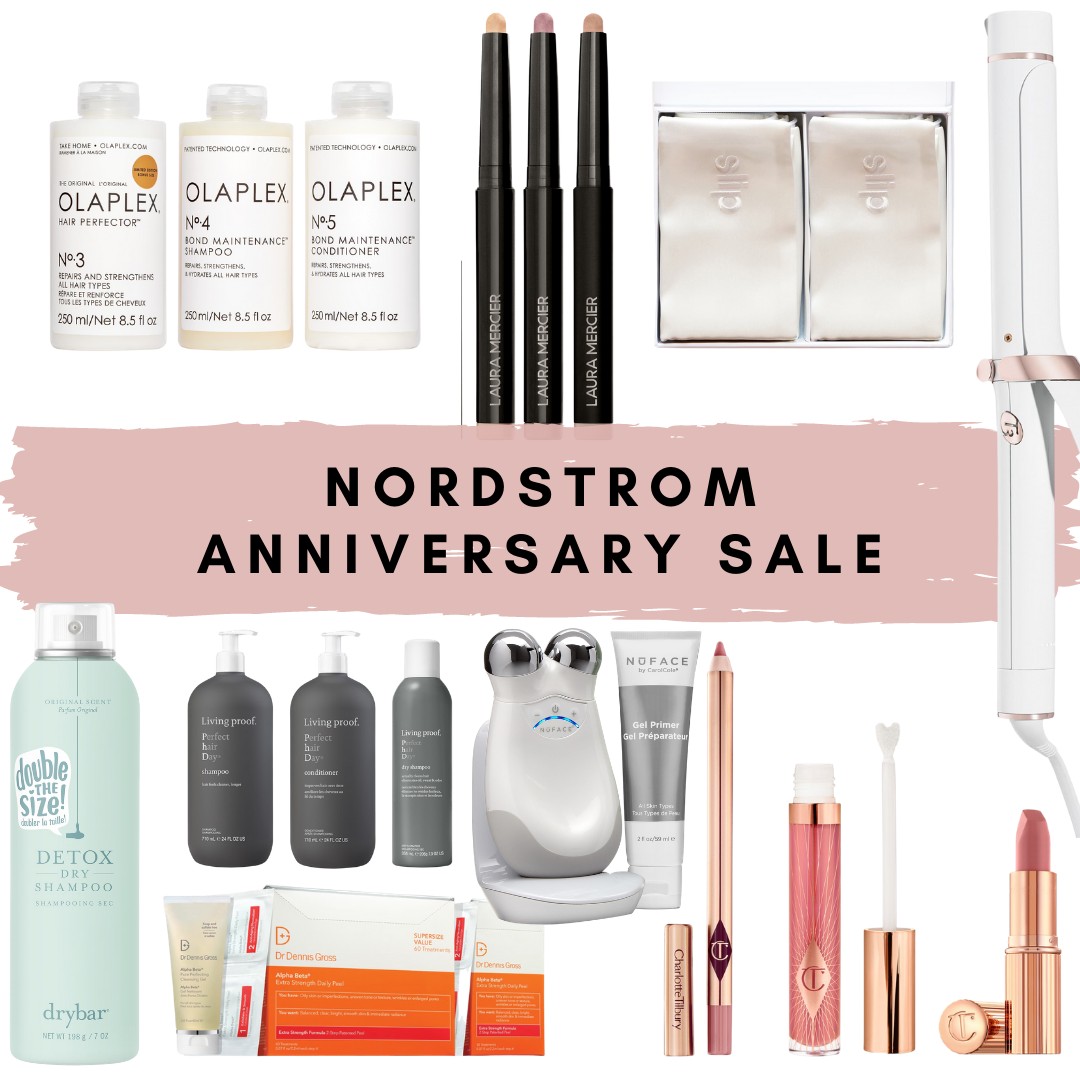 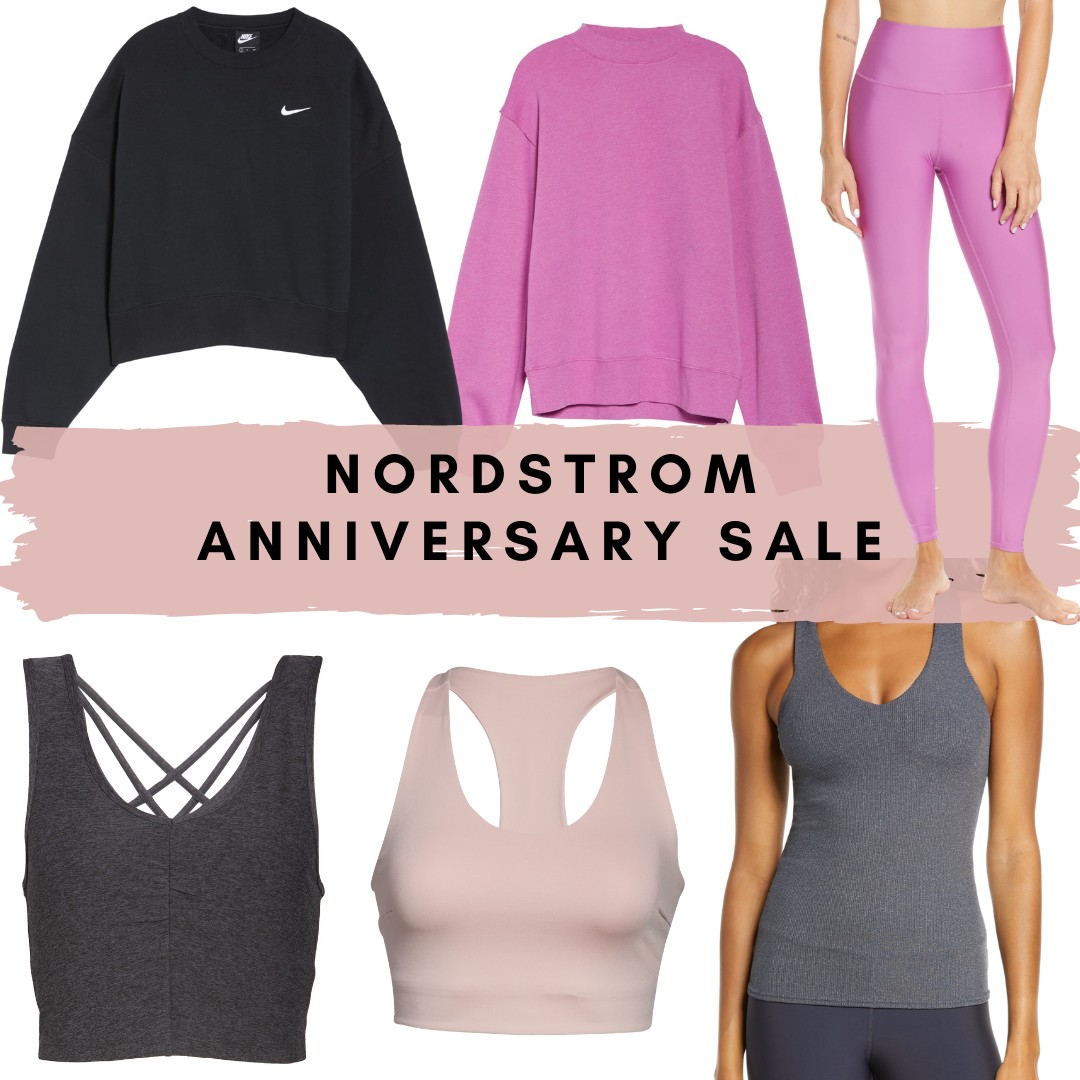 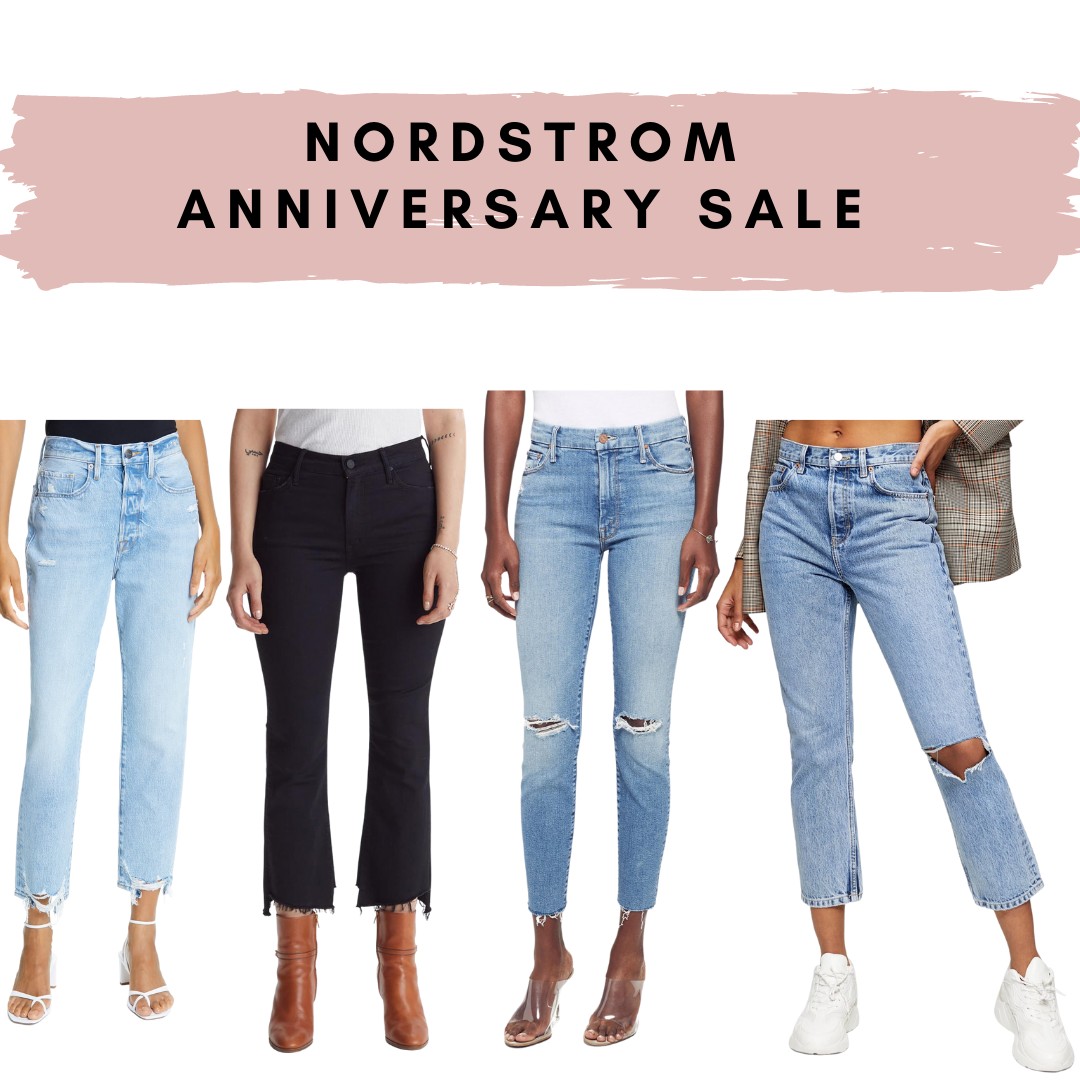 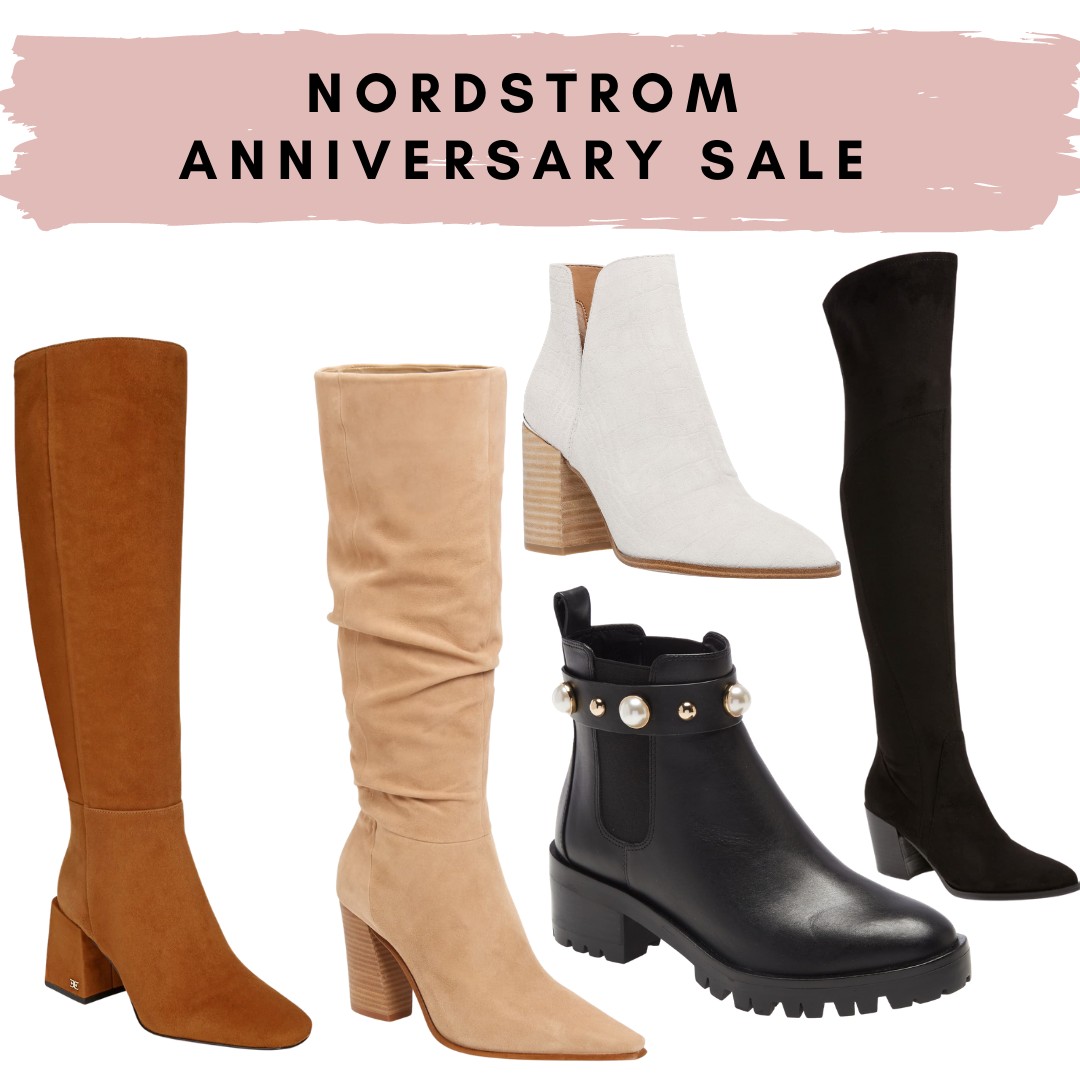 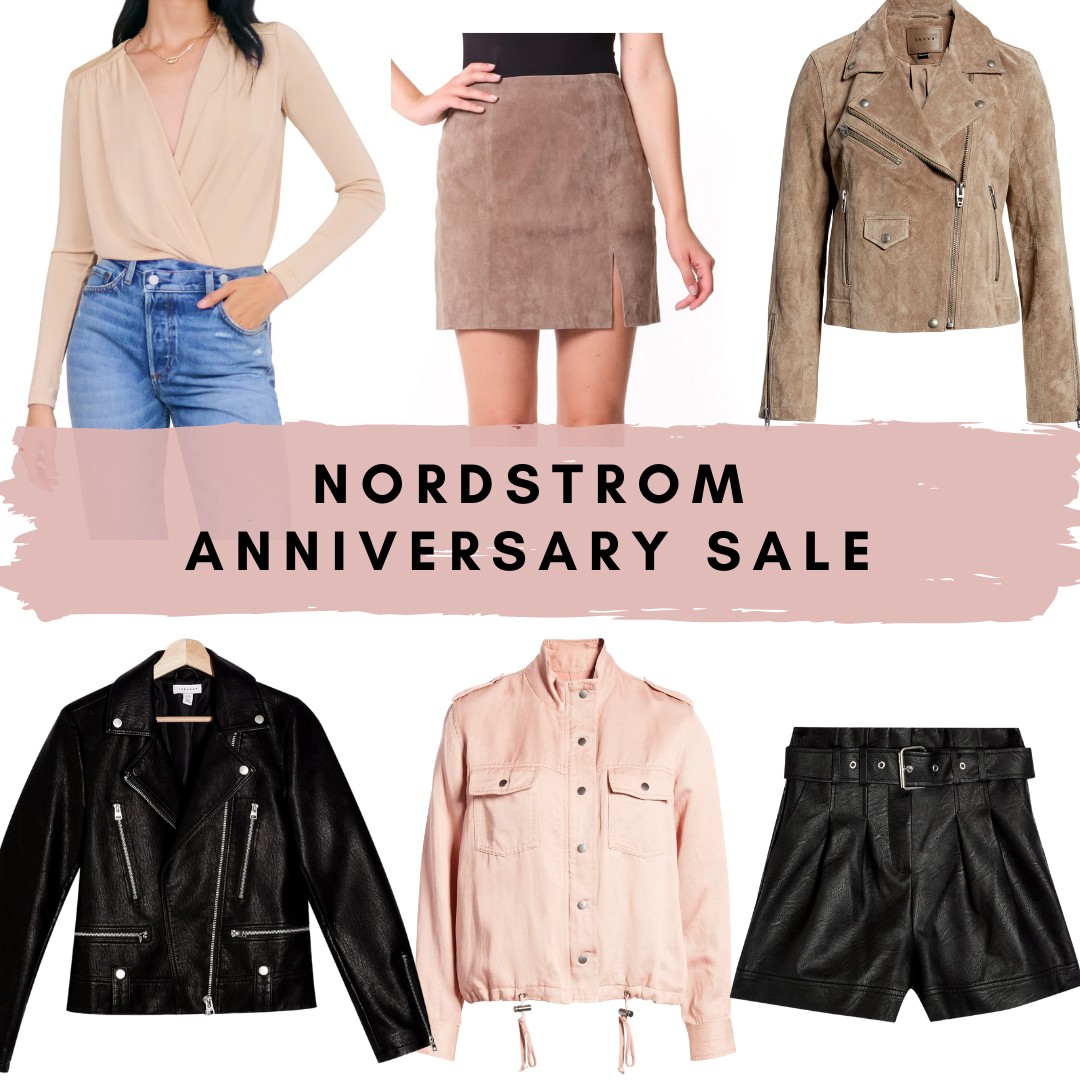