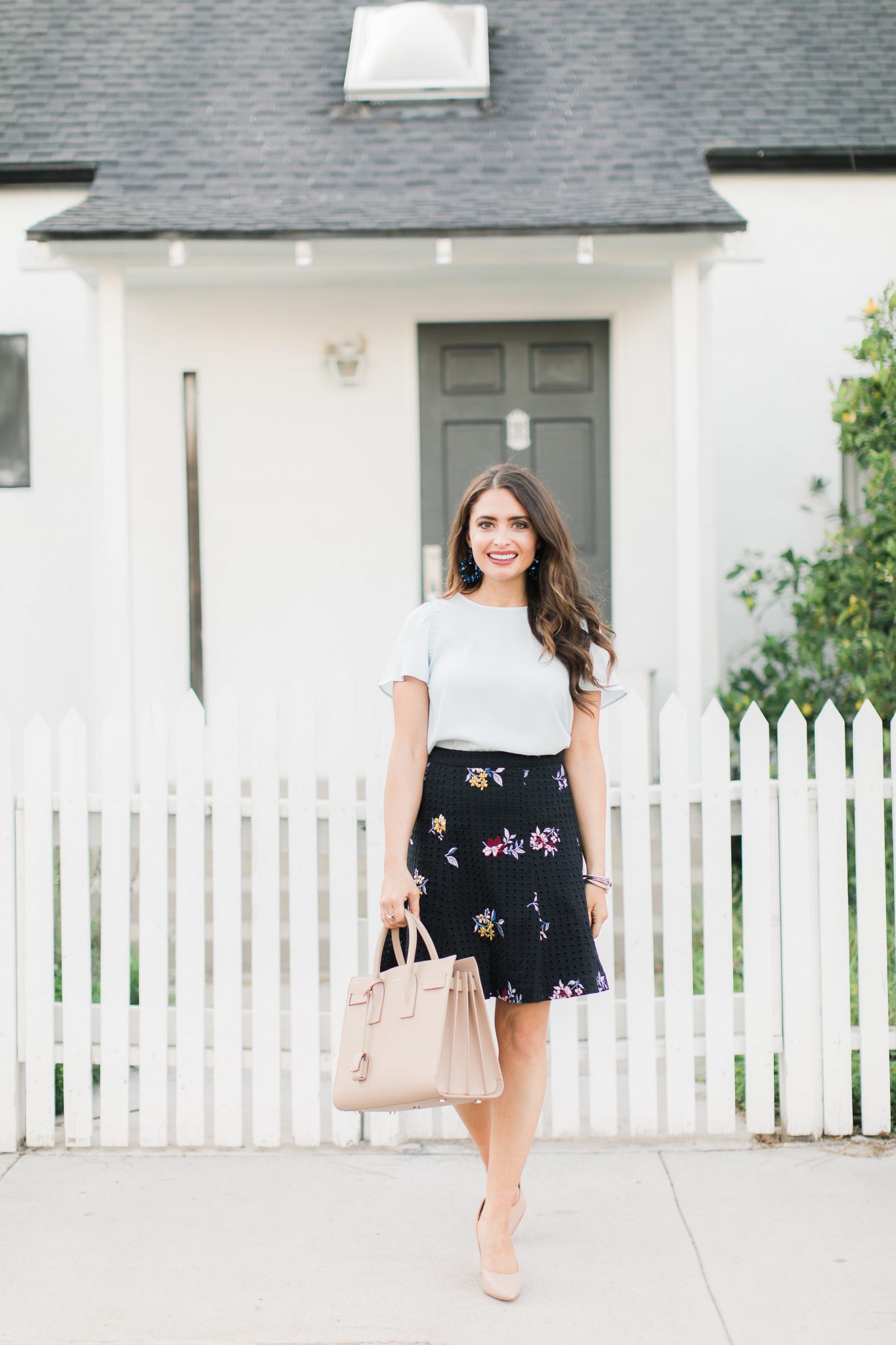 It’s the start of a new week so I wanted to share one thing I added to my routine to stay focused. I also needed to share this adorable spring workwear look from Ann Taylor because I remember the struggle of finding flattering, trendy and cute business casual looks during my days in public accounting. Luckily, I can wear leggings and a sweatshirt to work now if I want, but this would have been a go-to look for me in my previous job. My top and skirt are both 50% off today so they’re definitey worth checking out if your workwear needs a spring refresh. 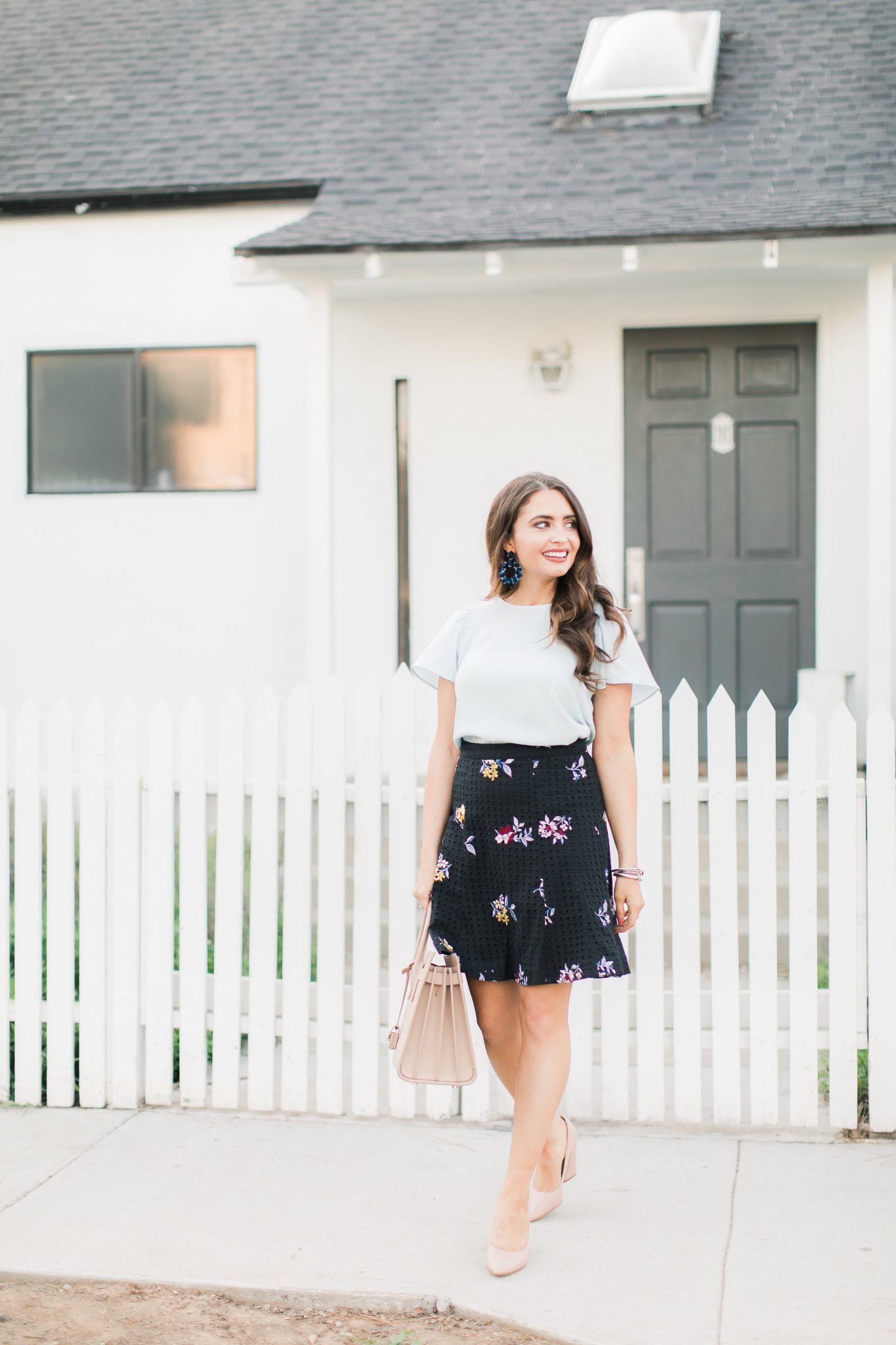 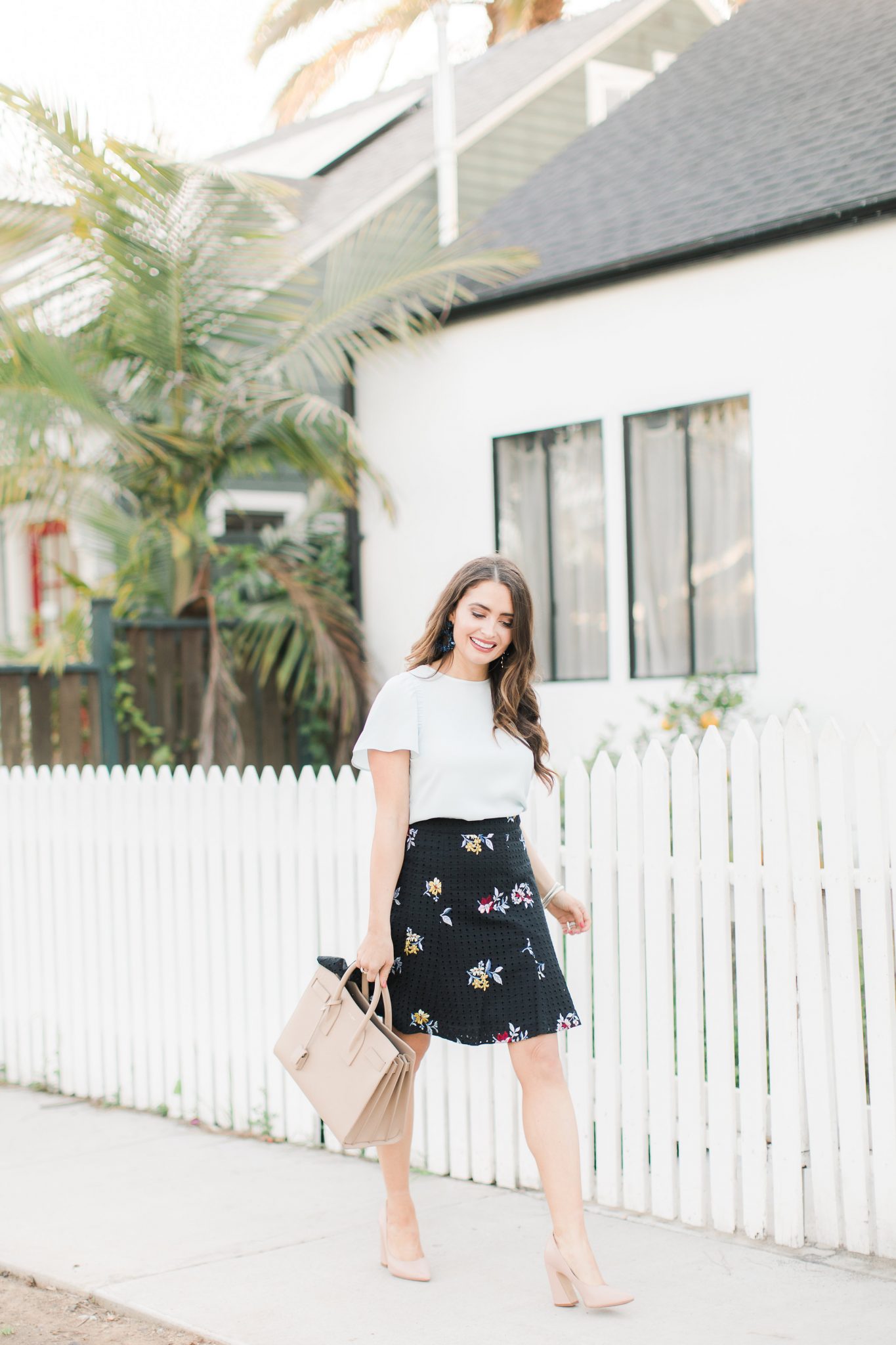 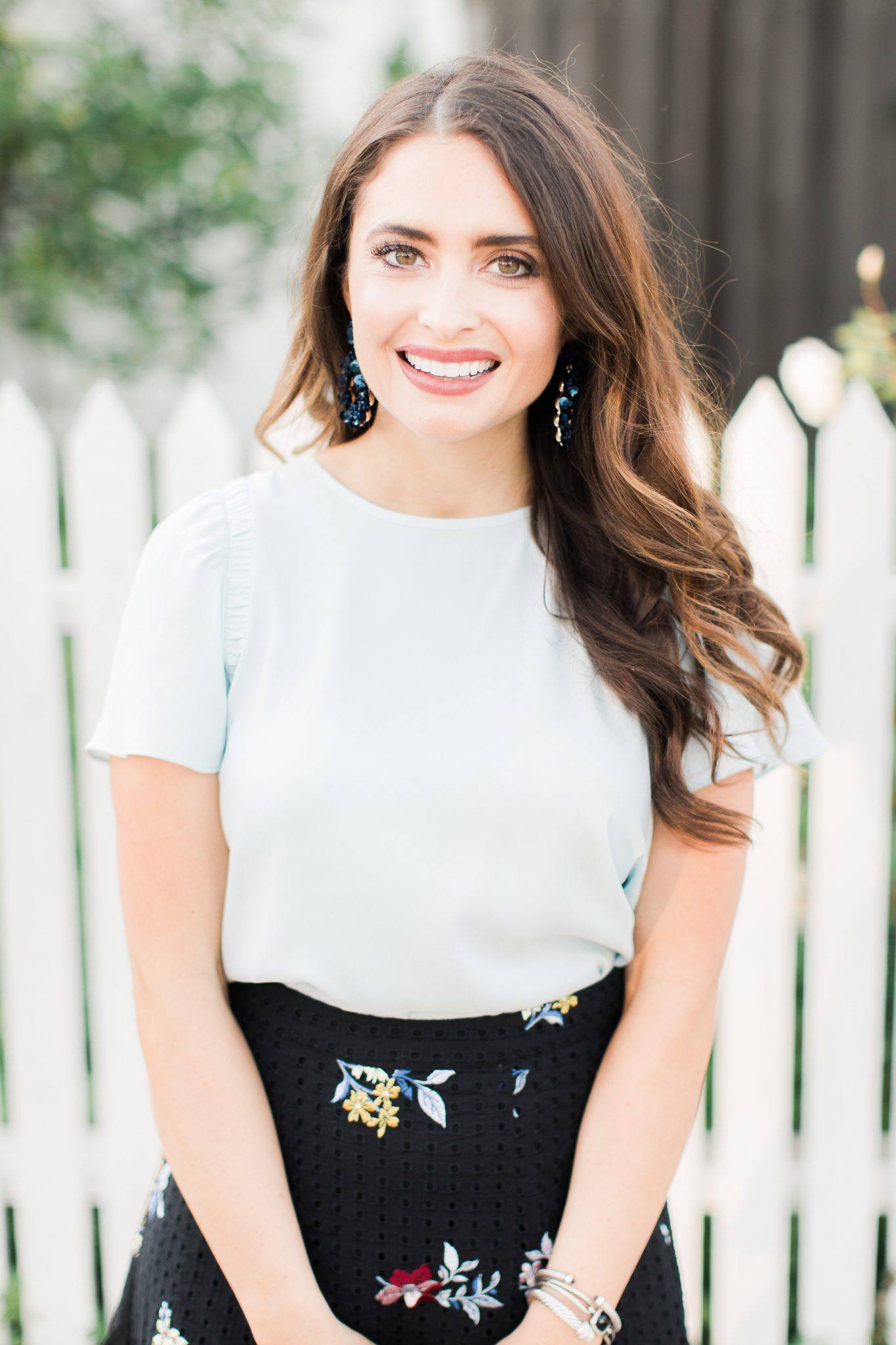 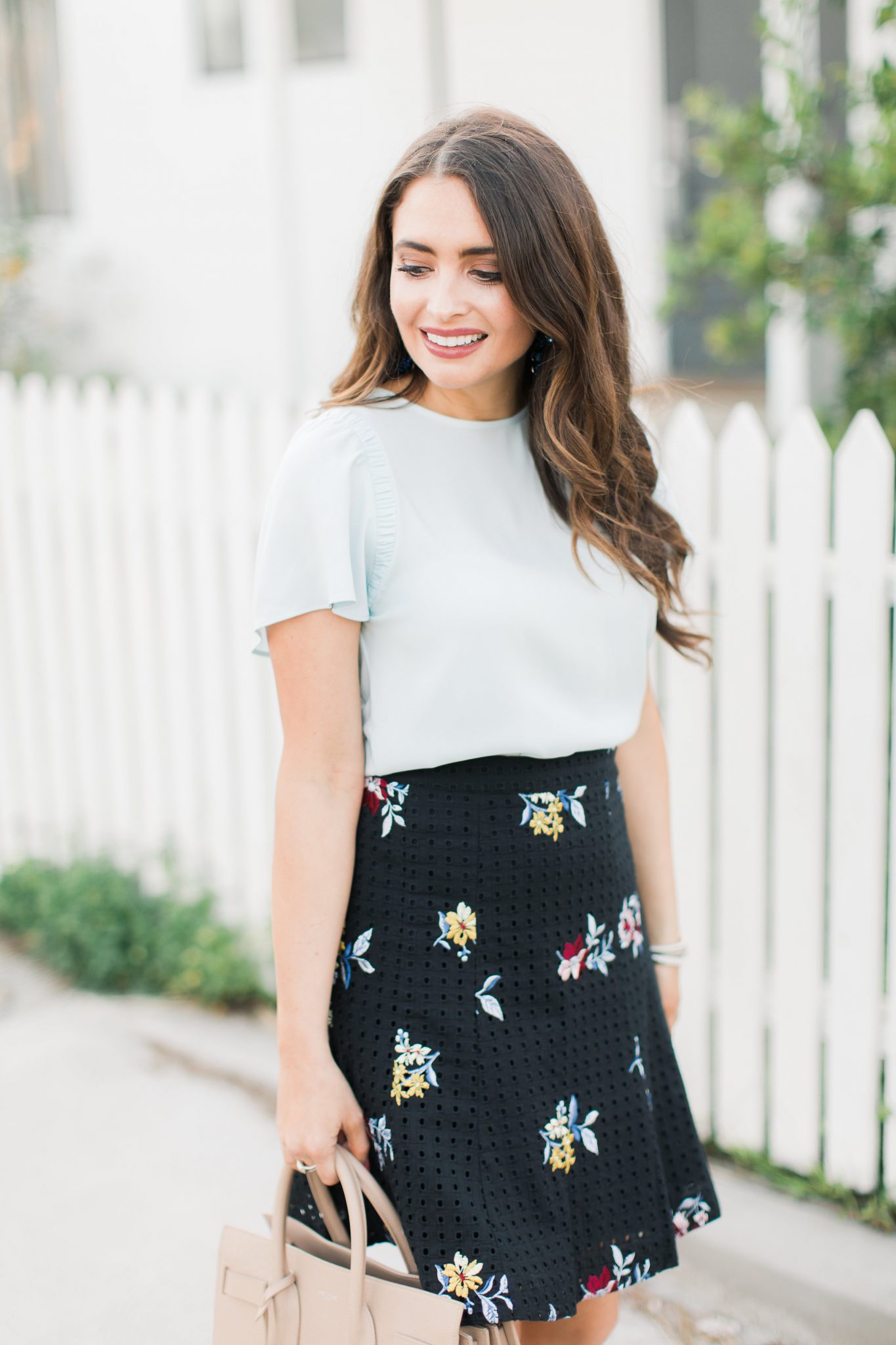 HOW TO STAY FOCUSED AT WORK

Working full-time and running Maxie Elise doesn’t allow for a lot of wasted time. I’m someone who gets bored and distracted very easily so I can lose focus quickly. After a few too many nights wondering where my time went, I decided I needed to make a change. One thing I’ve always done prior to starting Maxie Elise is use a planner. It really reduces my anxiety. While I’m at work, I make a schedule of exactly what I want my evening to look like. It doesn’t always go according to plan, but it helps me to write it down even if I know it may end up changing a little. The planner I have has a section for a schedule where you can enter your own timeline, a to-do list and a Post-it (plus some other amazing things like “What I’m Grateful For”). I use the time section to give myself set times to work on things, I use the to-do list section to bullet items that are long-term to-do’s and things I know I might not accomplish that evening. Lastly, I use the Post-it section to make lists of things like blog post ideas or grocery lists. I found I wasn’t sticking to the schedule I set for myself, so I introduced a new strategy in addition to my planner. 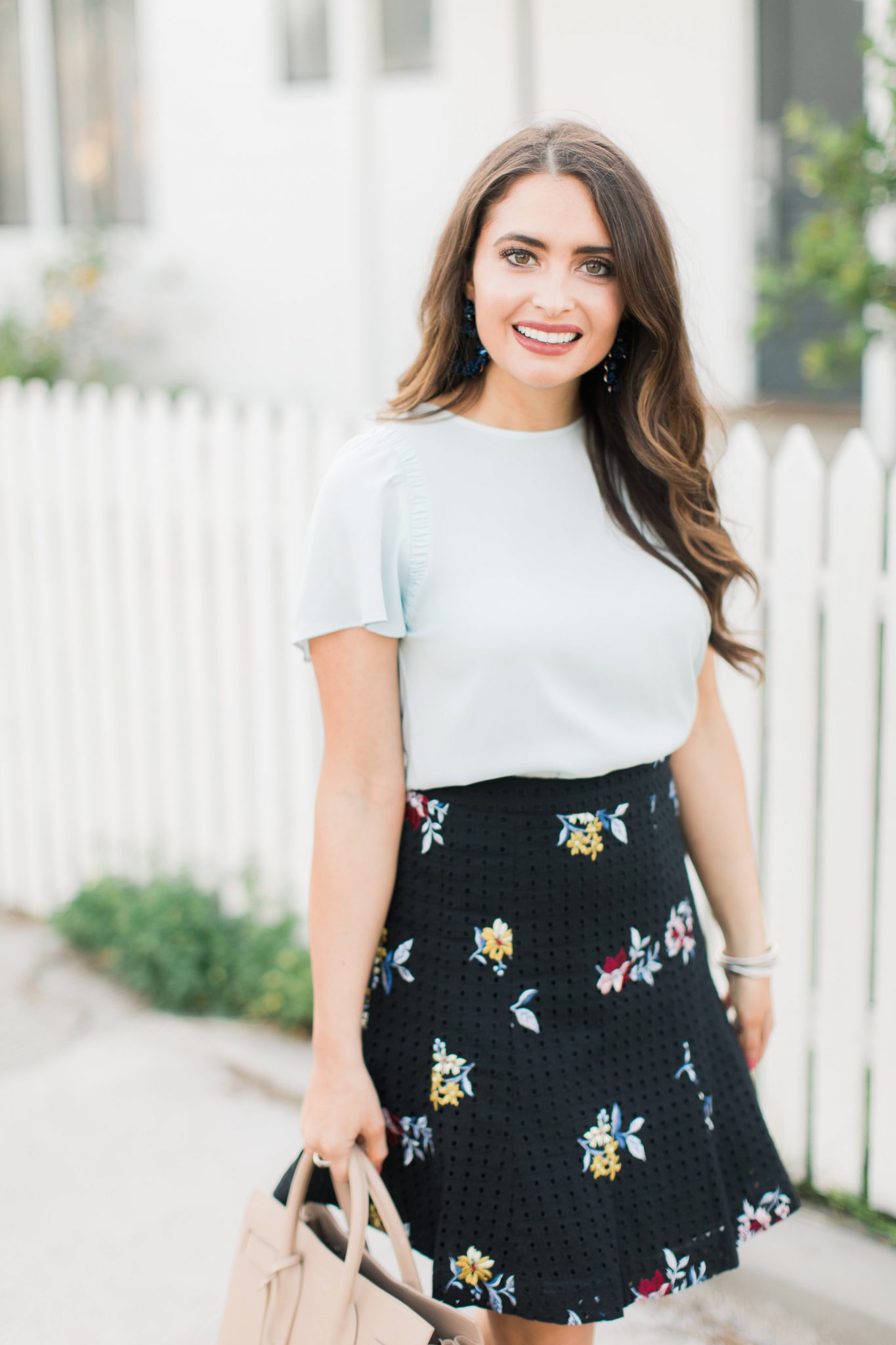 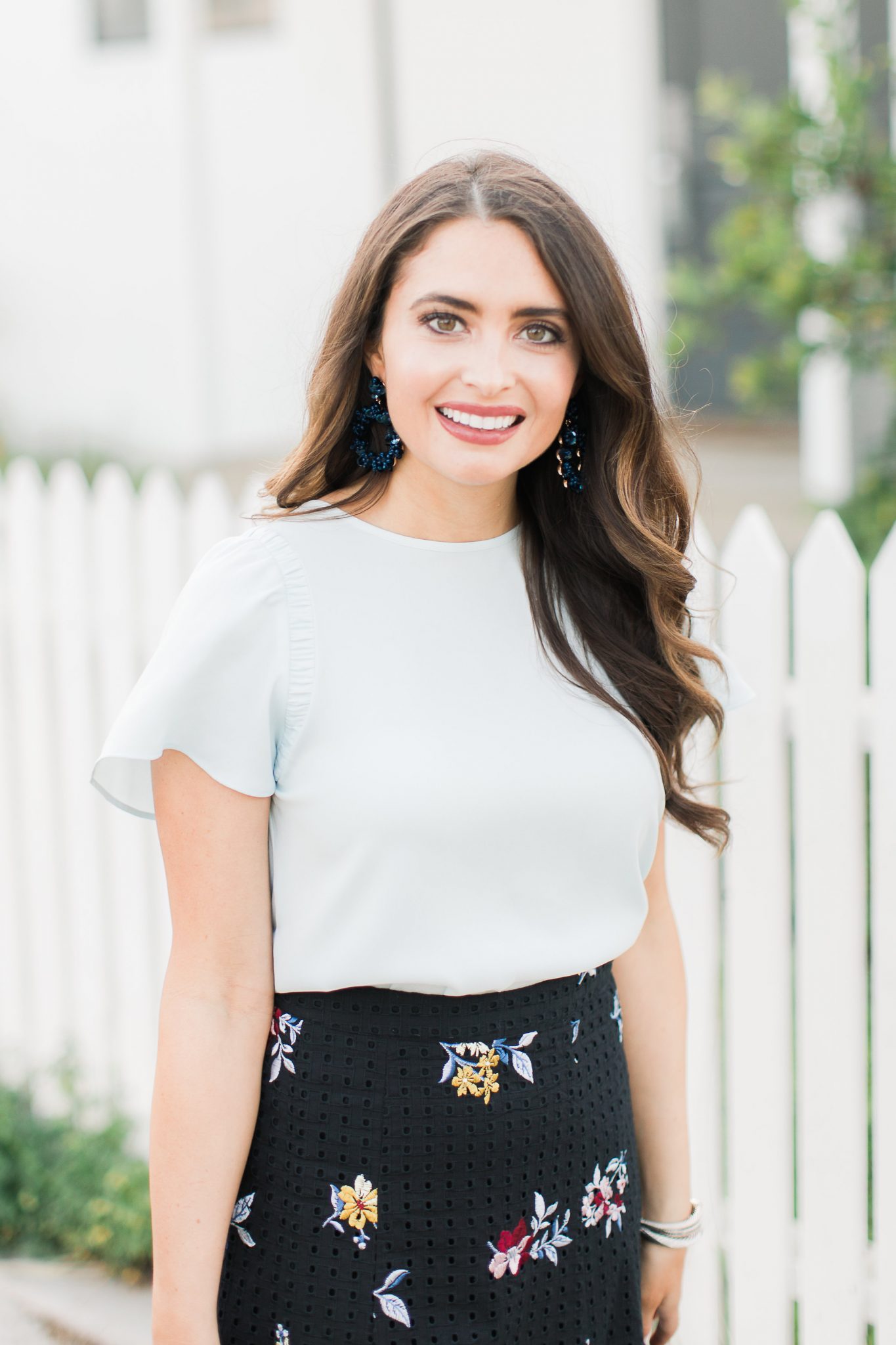 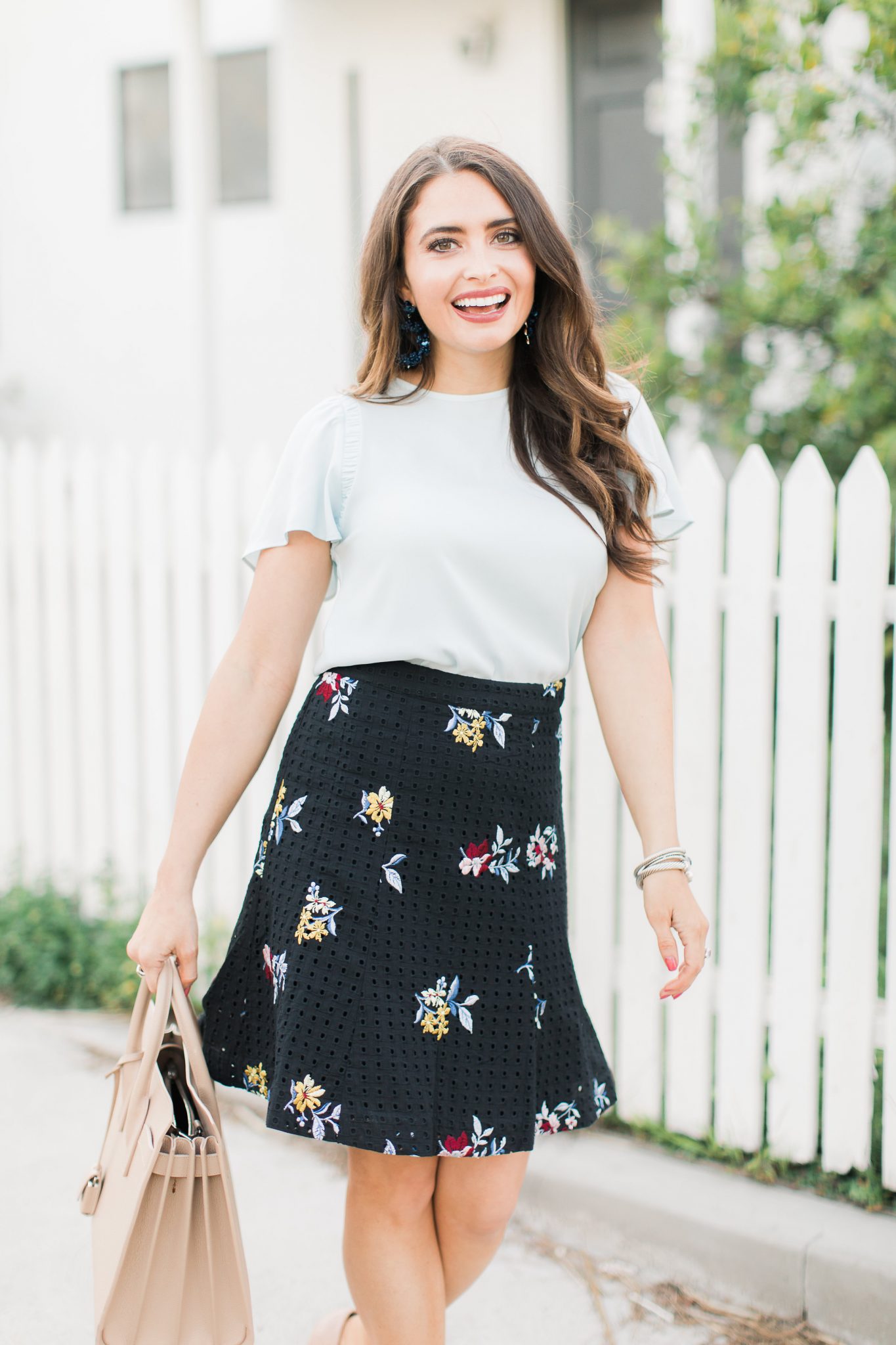 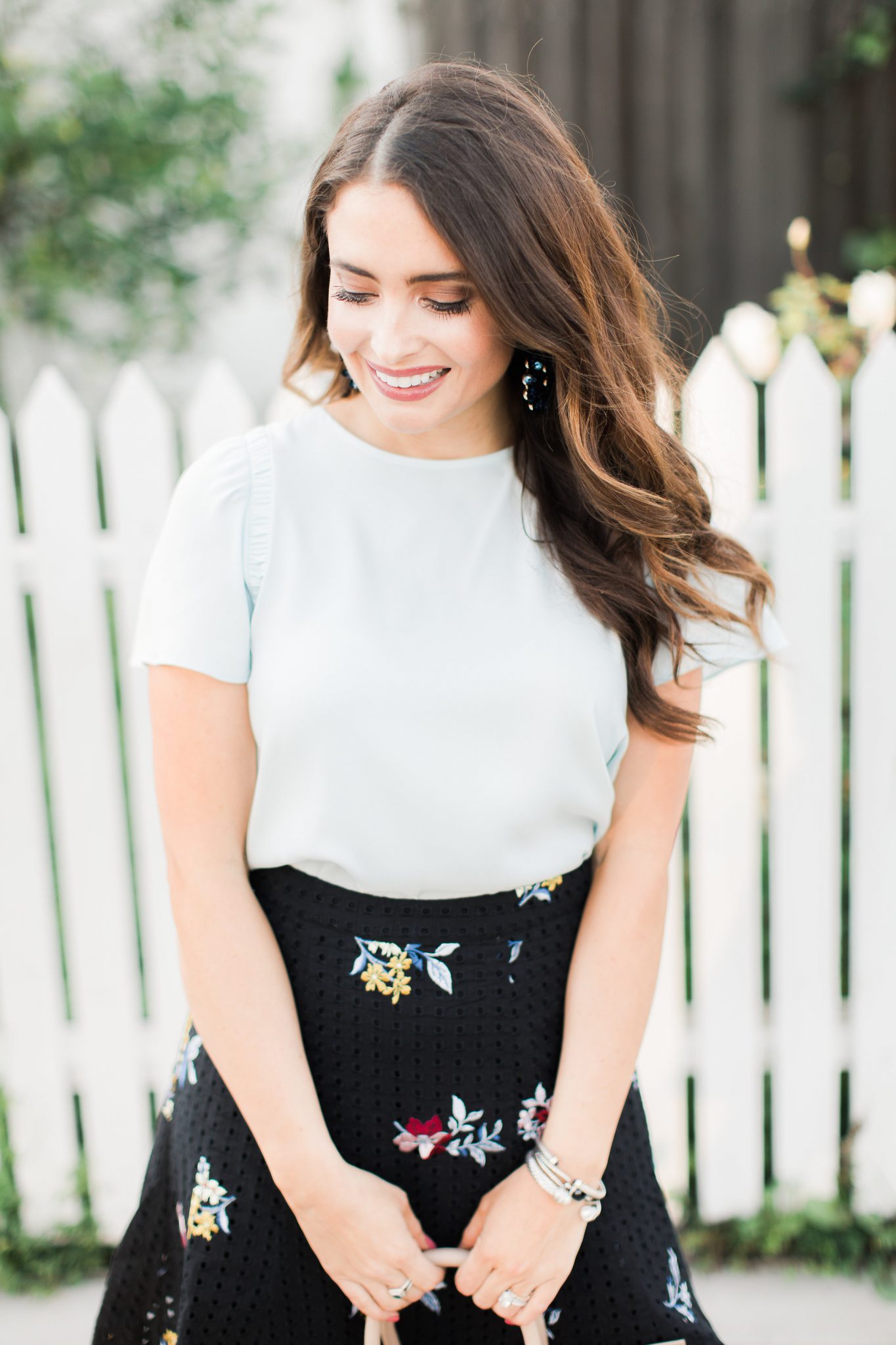 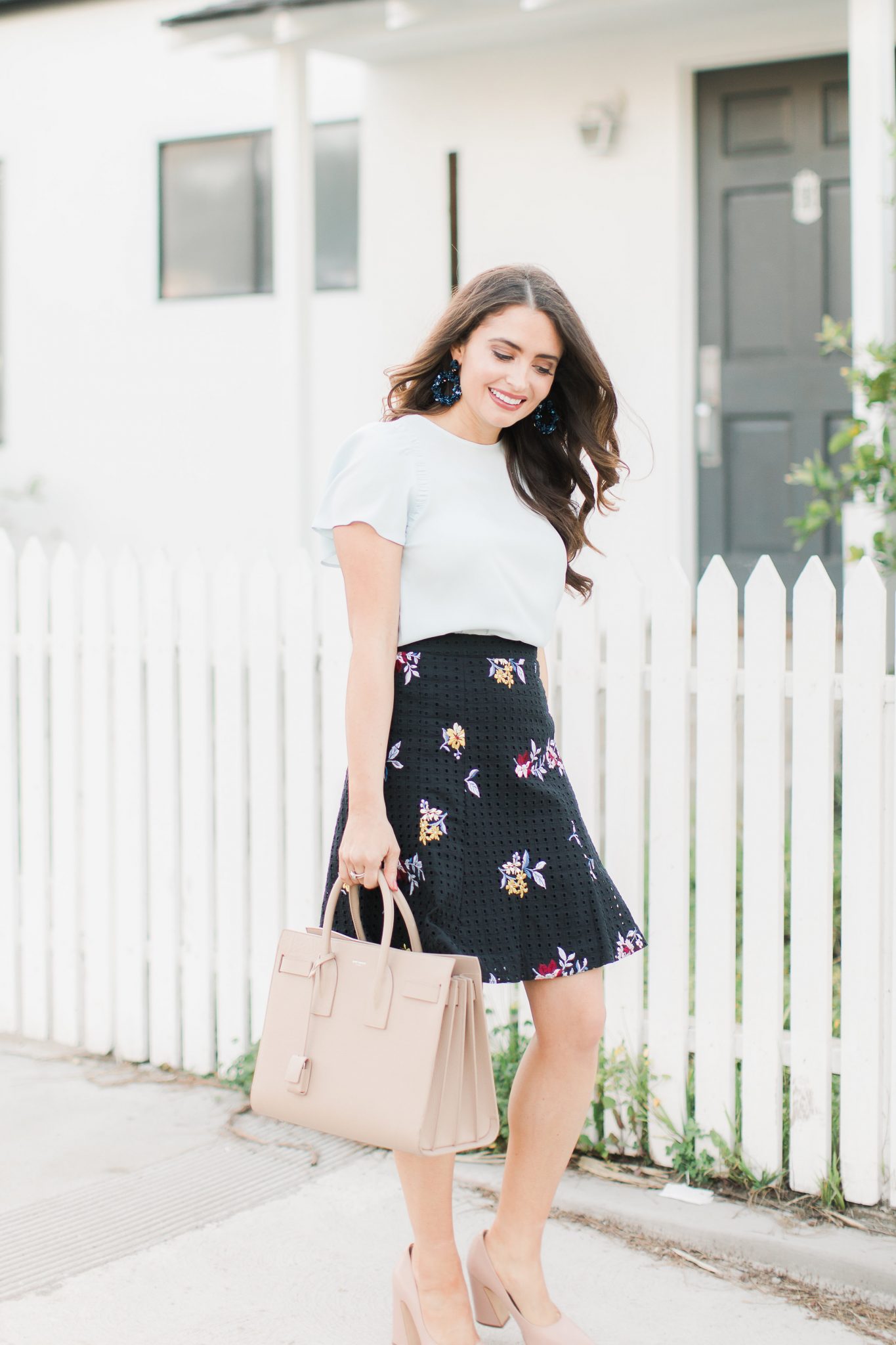 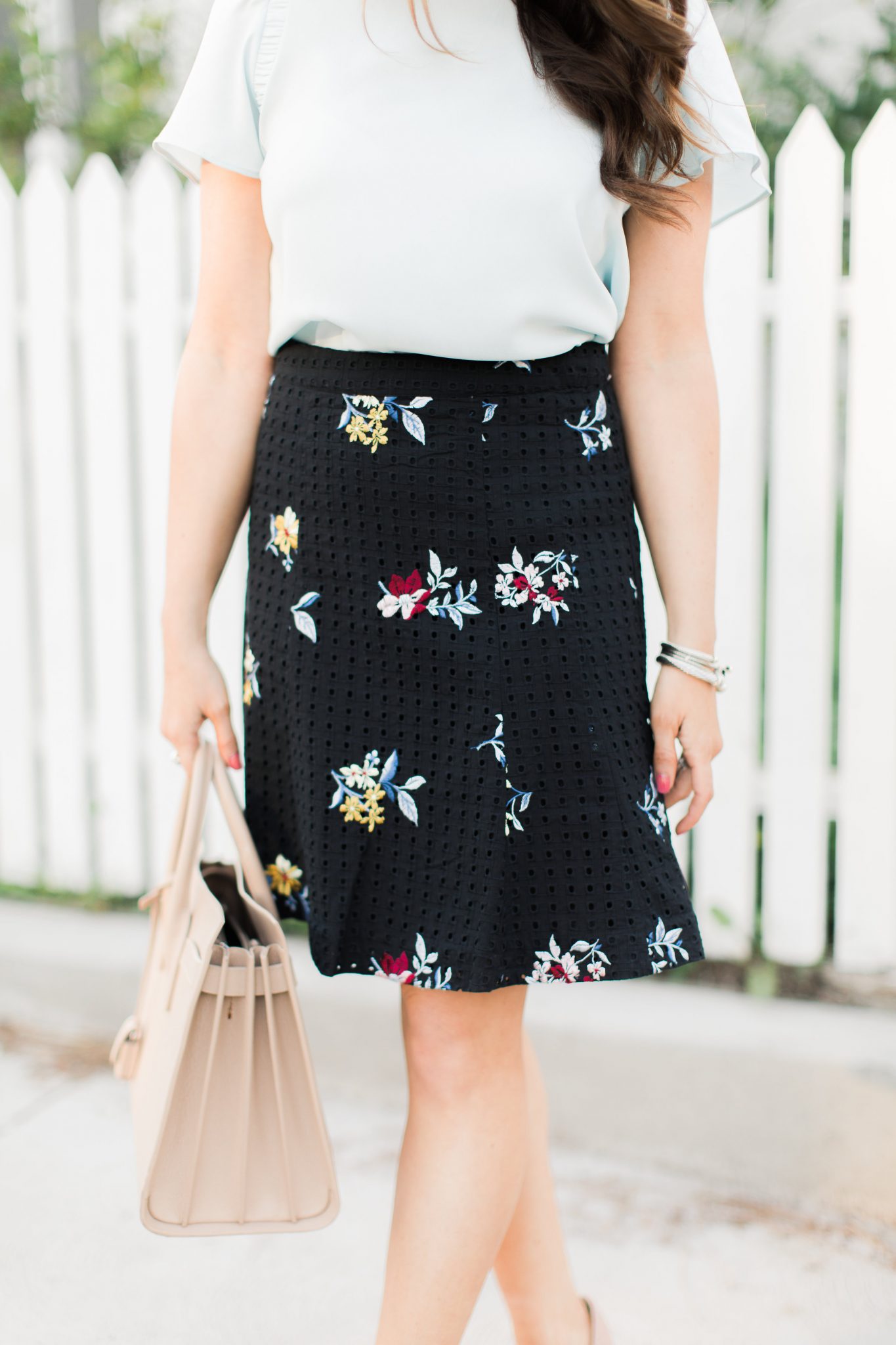 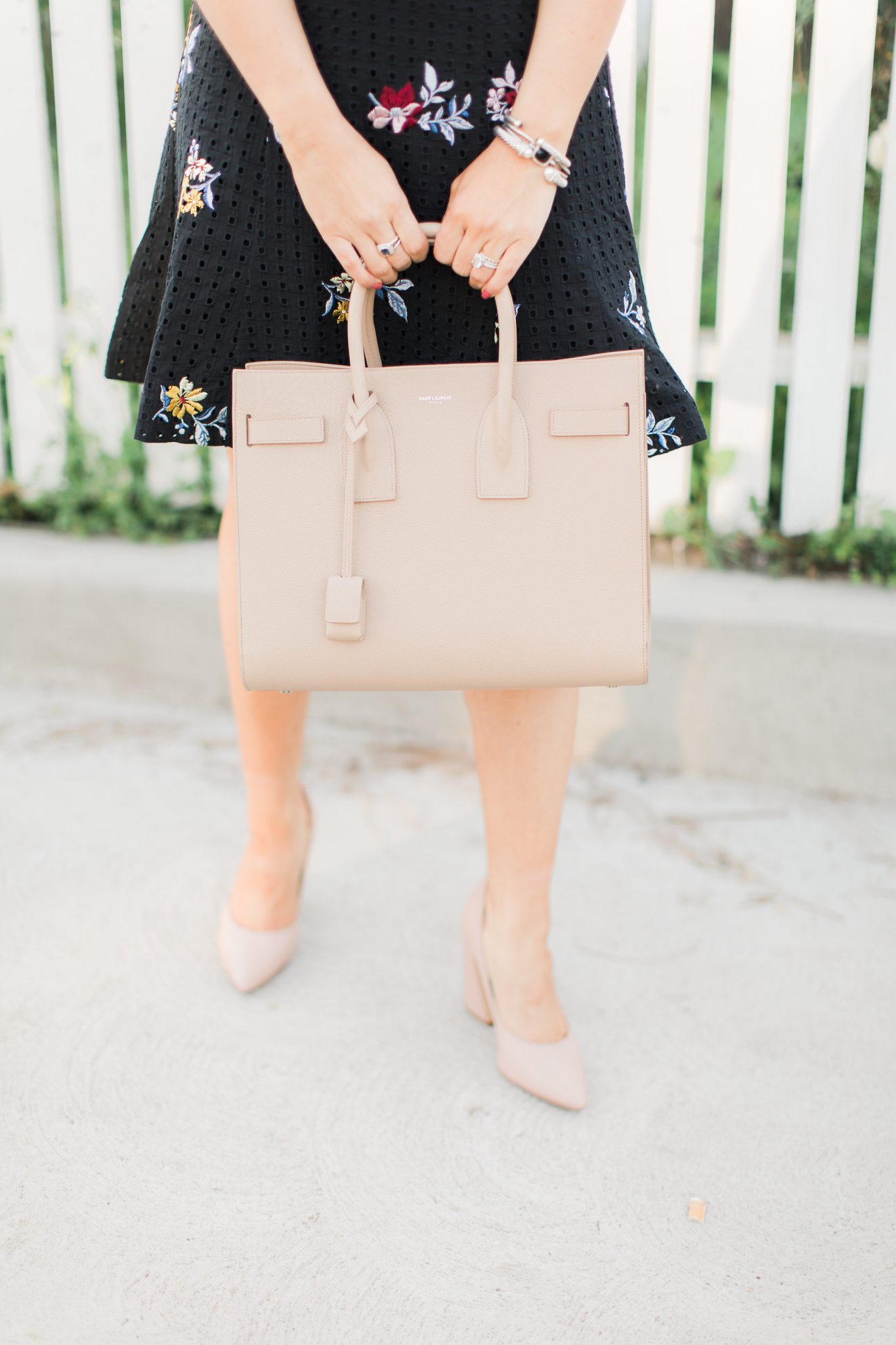 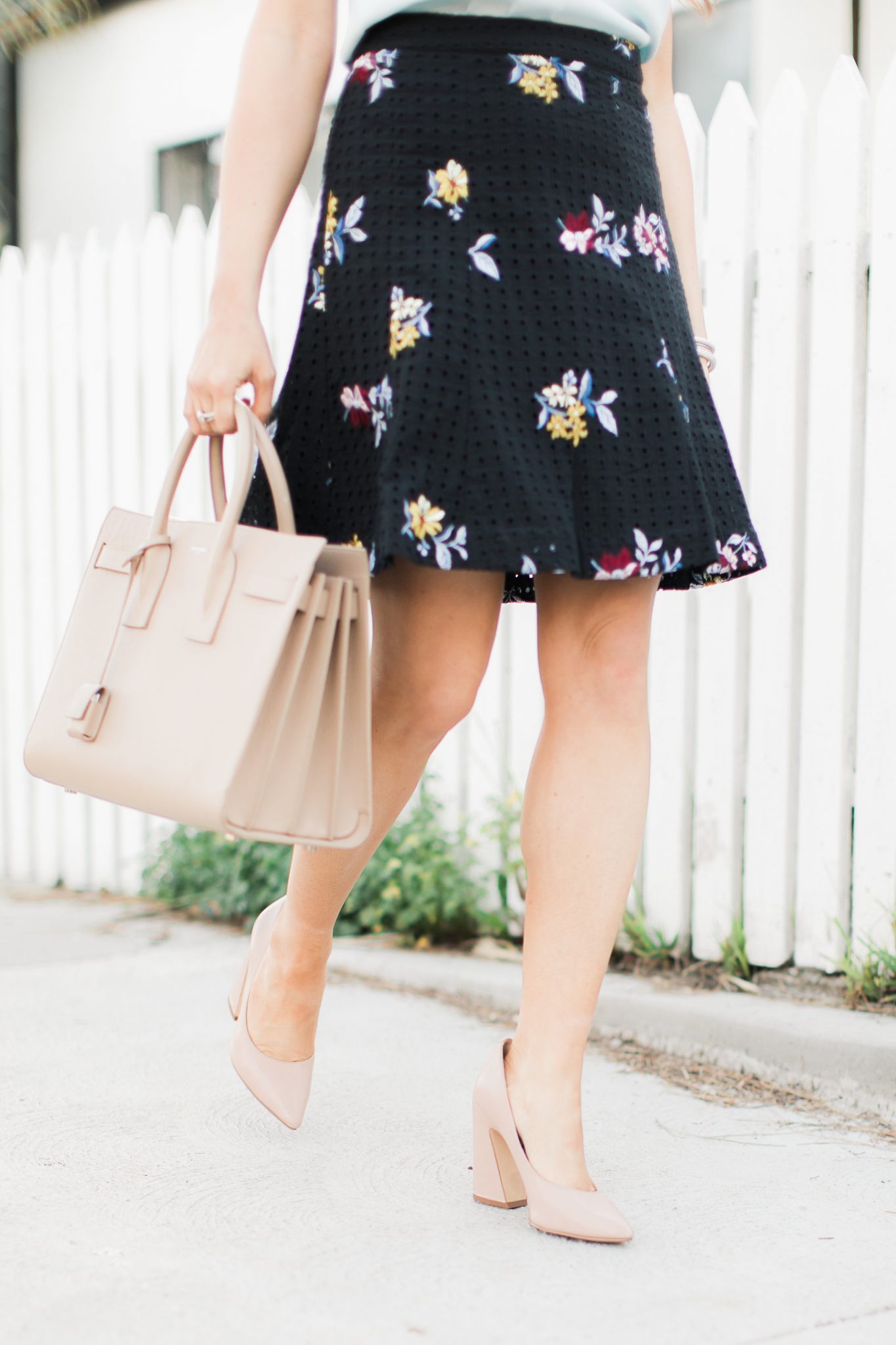 I decided to download an app that allowed me to create a to-do list and set a timer for each task. I found my biggest distractions were things like stopping in the middle of a task like writing a blog post to check a new email or read a new Instagram DM. Eventually, these small distractions amounted to a lot of time over one week. Since I lose focus easily, I needed something that allowed me to set a goal and then reward myself at the end of the goal. I’m currently using the 30/30 app, but there are a lot of time tracking apps available on the app store that you can try. Yesterday when I was finalizing a blog post, I gave myself two thirty minute work sessions, each followed by a 10 minute Instagram break. I got so in the zone by having my timer up on my phone, I ended up skipping both of my breaks voluntarily. Yes, I skipped time on Instagram! I love feeling like I have total control of time and having visibility when I am getting off track. This has been working so well for me while working on Maxie Elise at home, I’m even thinking about using it at my accounting job.

I’d love to know if you’ve tried a time tracking app before and what you thought. If you have another recommendations, let me know! As always, thanks for stopping by and spending your time with me! xoxo!