Our staycation was so nice the last two weeks, and now I’m finally getting back to my normal routine. I rounded up your favorites from last week, and as always, Amazon items are super popular. I love a good Amazon find so I can see why. The lipsticks that made the list are also so pretty. One is a great affordable option, and the other is a bit of a splurge so there’s something for everyone. You can click the image below to shop each item! 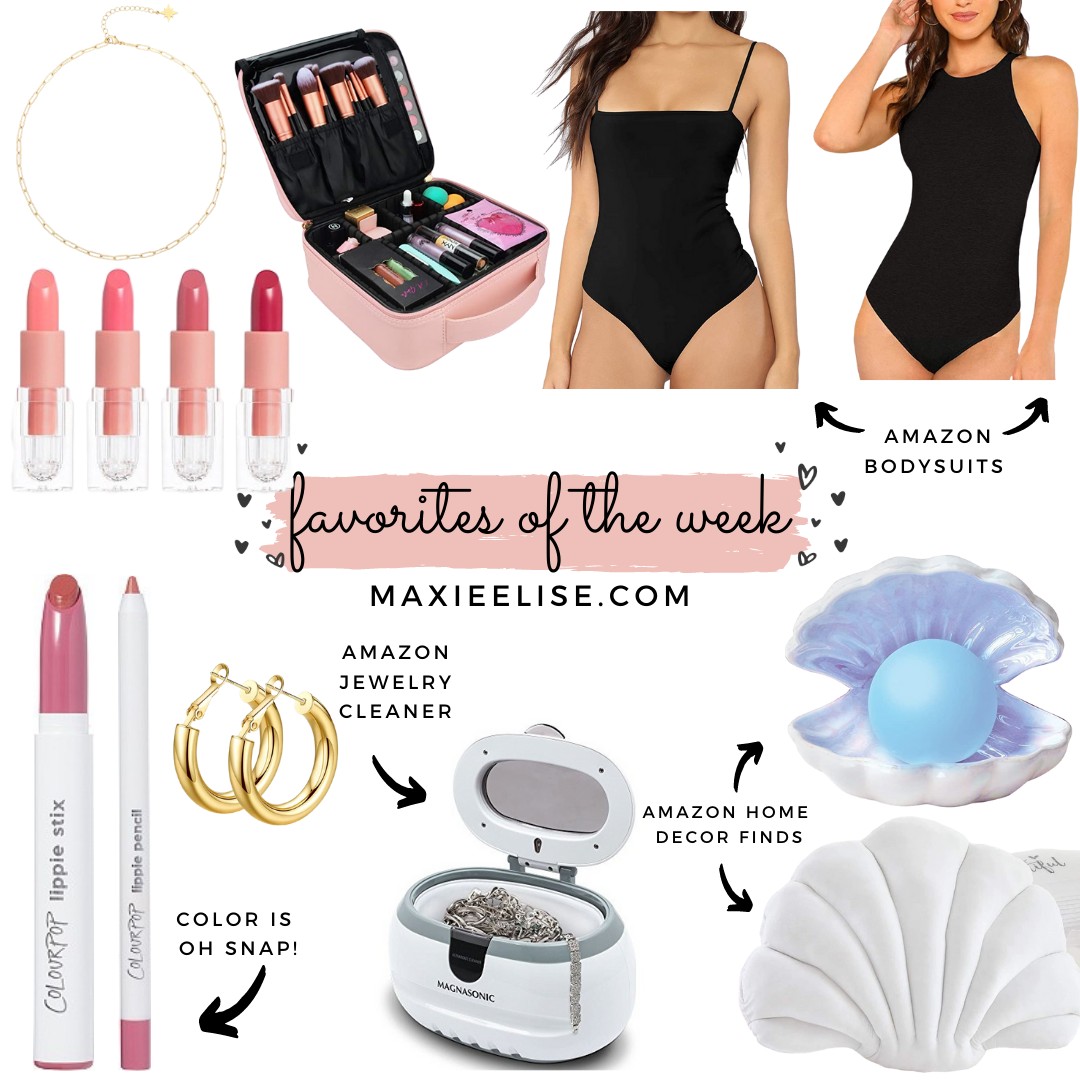