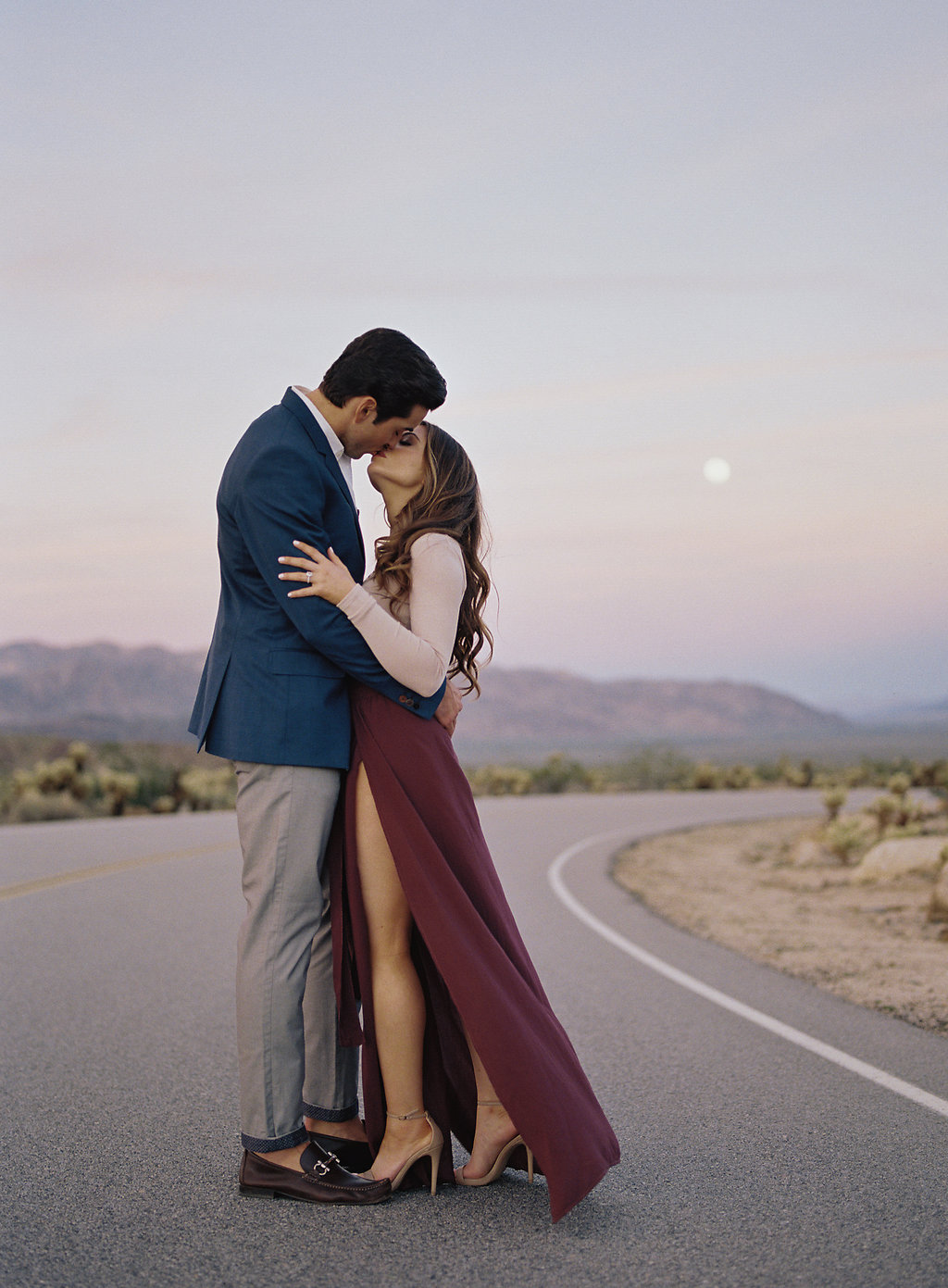 Hi friends, for today’s Wedding Wednesday post I wanted to get personal and share our proposal story, from a guest blogger’s perspective, my fiancé. First, I have to give credit to the amazing Ashley Kelemen Photography for taking these photos. She was so much fun to work with, and we are so excited to have her shoot our wedding. It didn’t take many interviews with wedding photographers to figure out Ashley was the one for us. 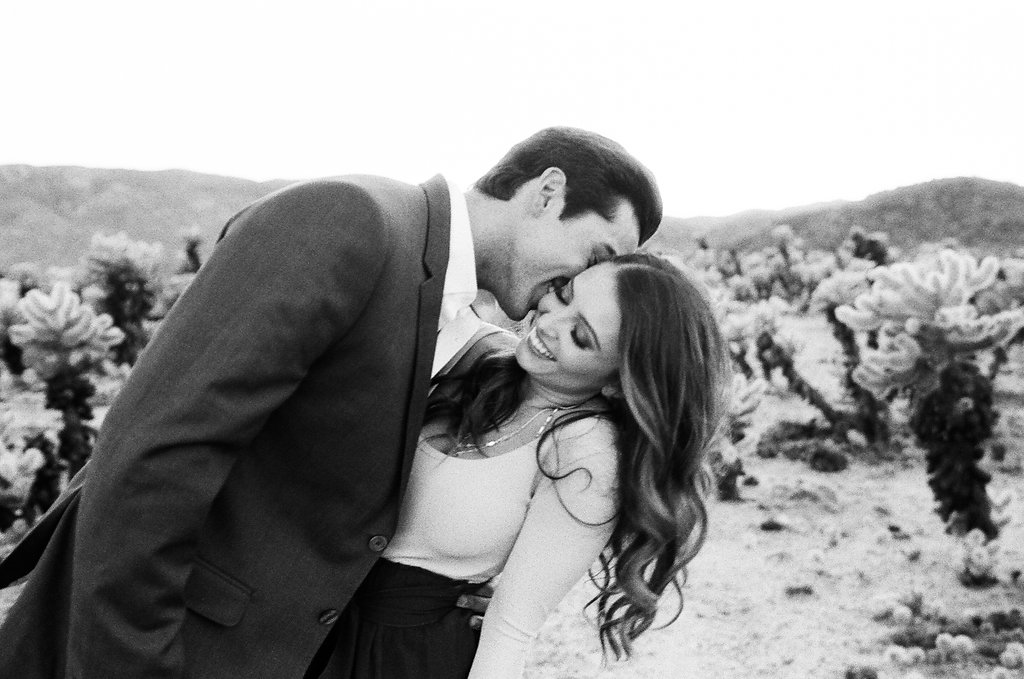 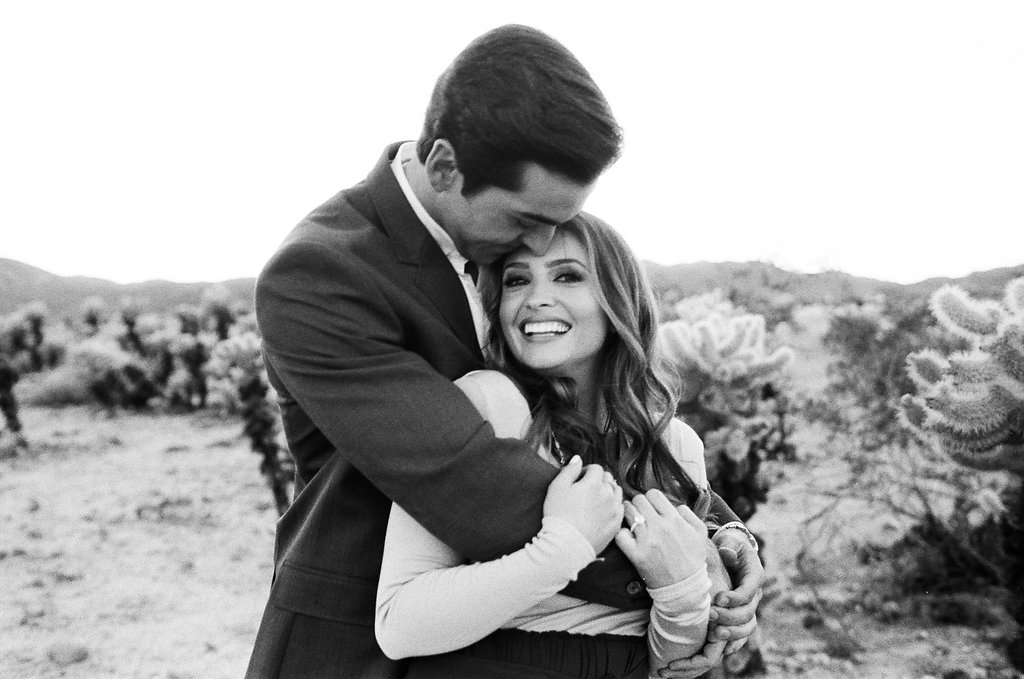 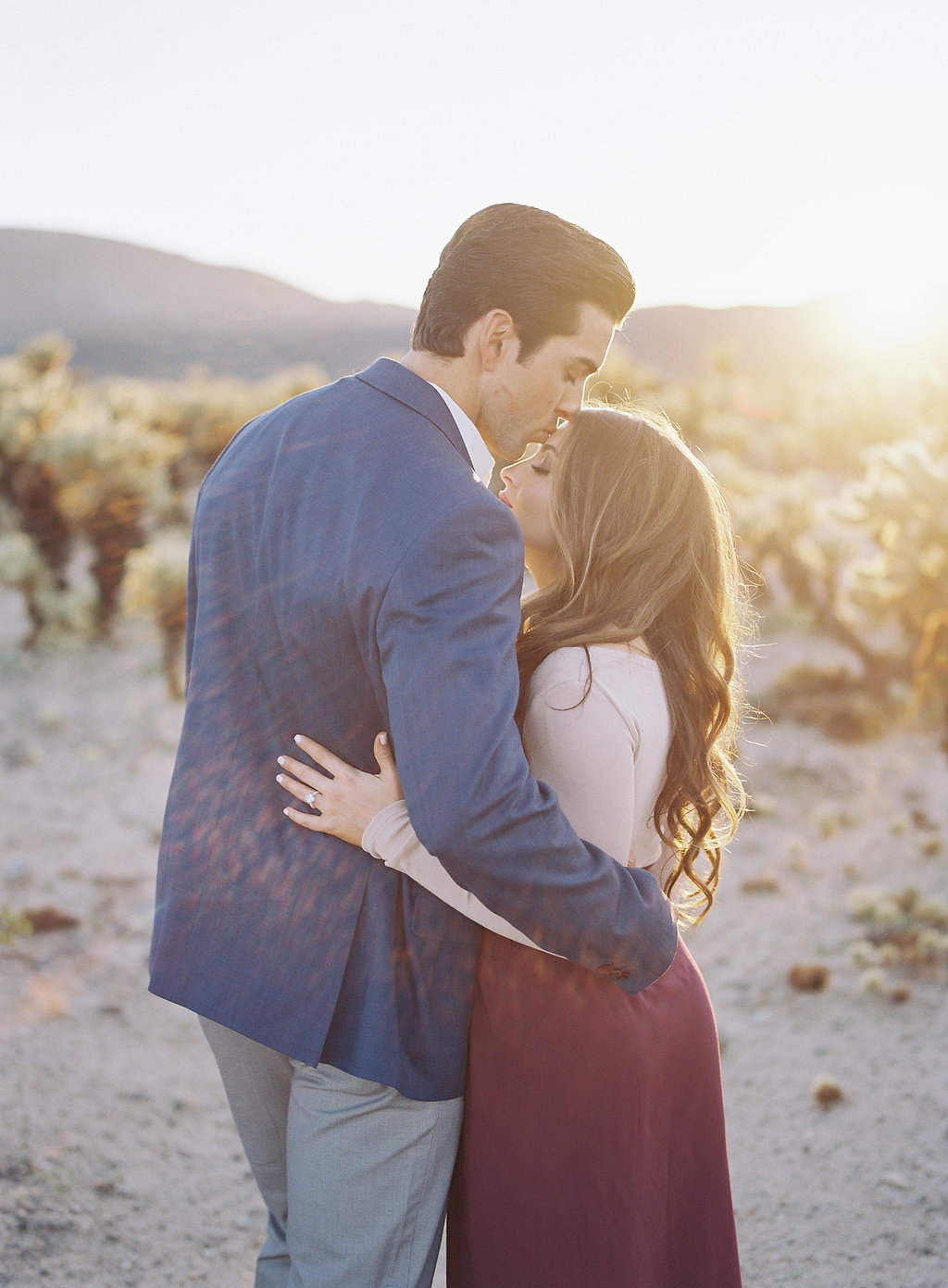 Now, let’s get to the proposal story in Tyler’s words. PS – My real name is Megan, and my nickname is Maxie. All of my college friends call me Maxie, and I’m going by my nickname in the blogging world, but Tyler calls me Megan. 🙂

“It was summer 2016, meaning we were living in California for over a year, three years out of undergrad, dating for over four years, and “talking” for over five years – needless to say the clock was ticking. So when I decided to book a trip for the two of us to Maui, the most romantic place in the world, it was probably pretty obvious that our first vacation since graduation would turn into a proposal trip. Add in the fact that we went ring shopping about two months before our trip, and you can bet that Megan was expecting to come back with a shiny rock.

Now I wasn’t going to let her have it that easy, so I threw her a curveball the weekend before we took off for Hawaii. As we were nearby the jeweler where we had previously looked at engagement rings, I casually told her that he called me earlier that day about some new stones he just got in, and that we should look at them AFTER we got back from Hawaii. Megan tried not to make a big deal out of it, but it was obvious she took the bait, and there was still hope for a surprise proposal. 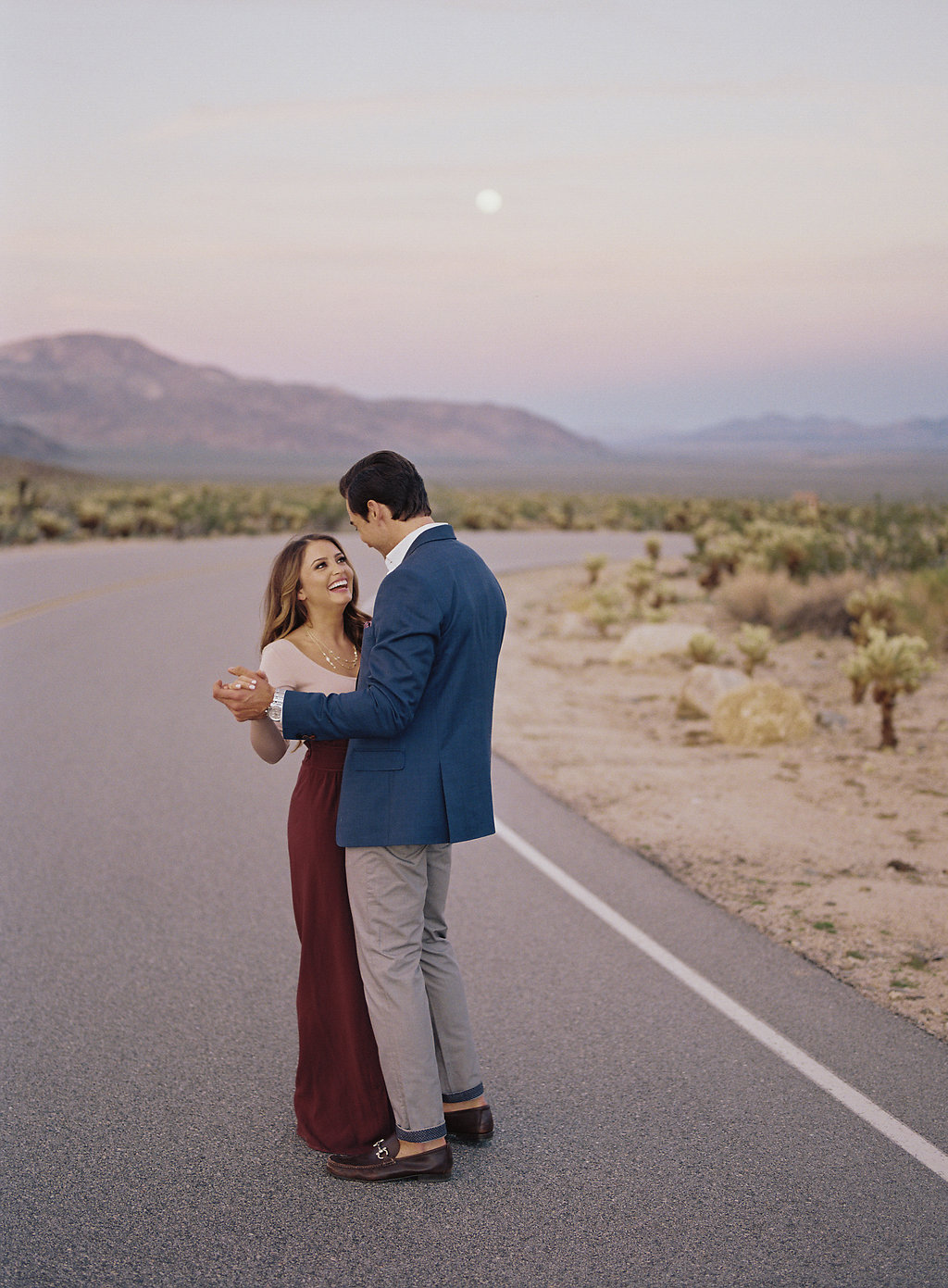 Fast forward to Hawaii and check in at the hotel, and Megan’s first question is “where’s the safe?” I’m still not sure if she did this just to mess with me. As if trying to plan the perfect proposal story isn’t stressful enough, I was now extremely paranoid every time we left and had to check my sock in my suitcase each time we returned to the room to make sure it was still there. 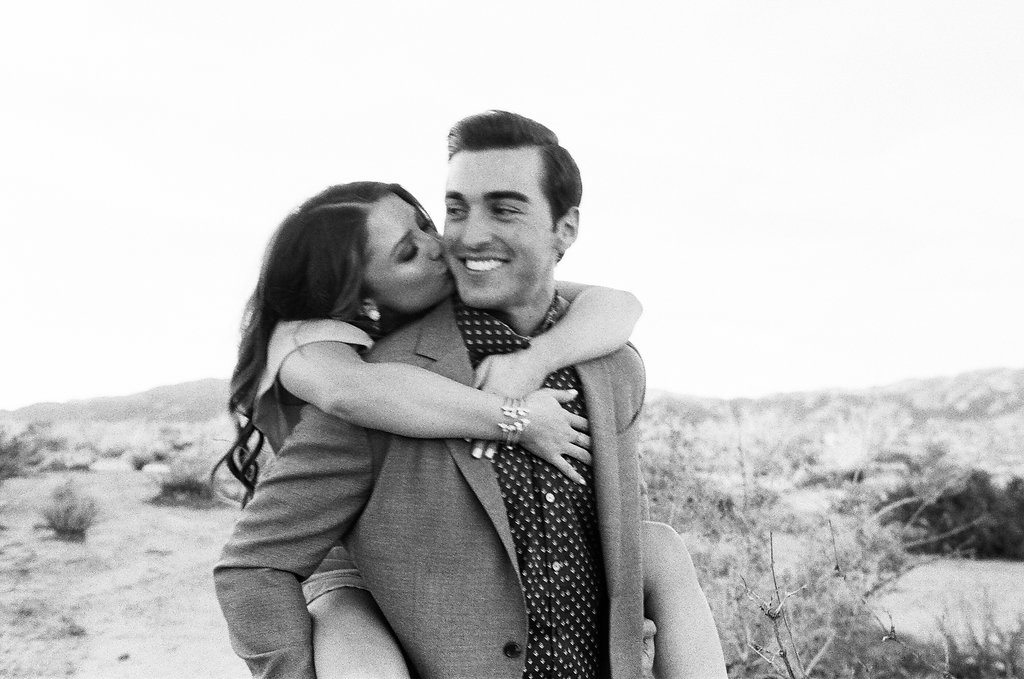 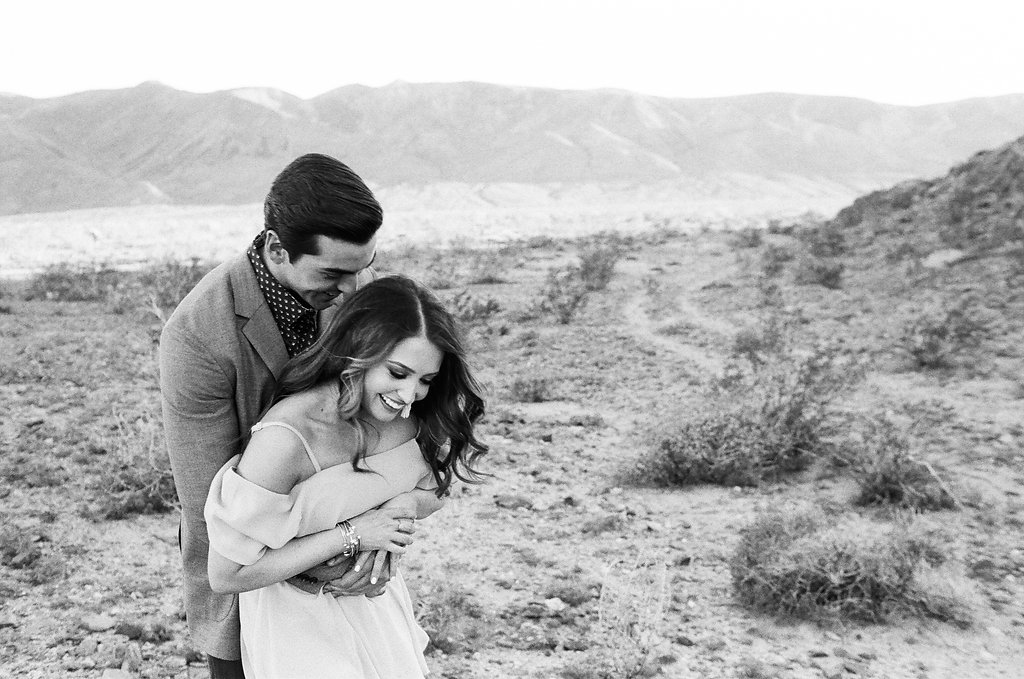 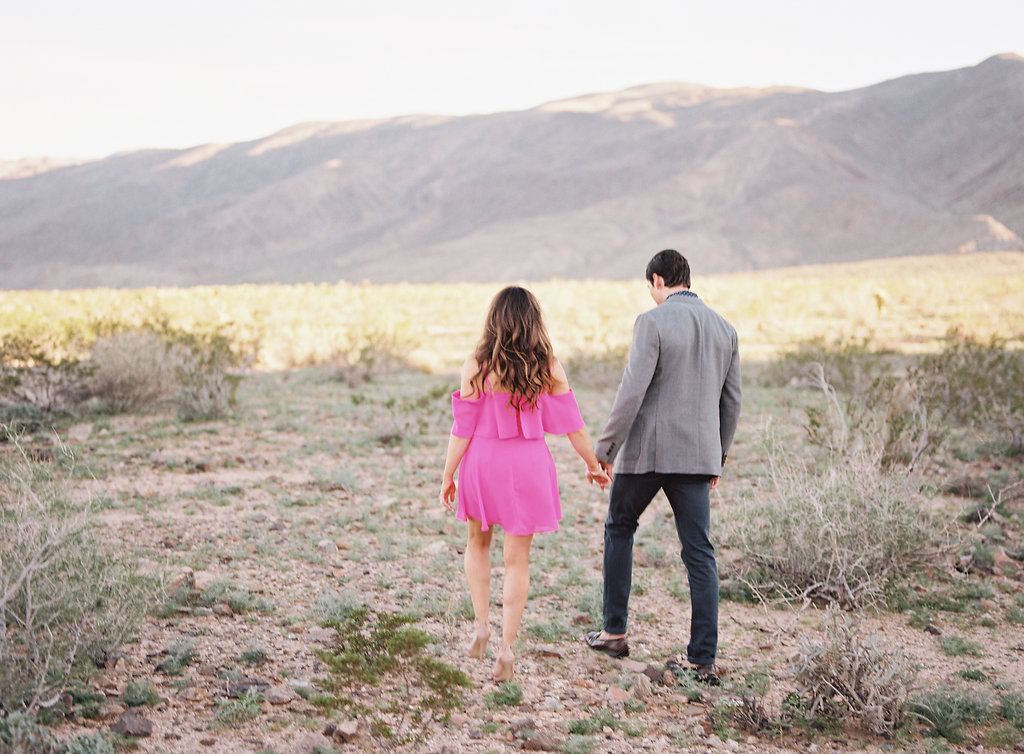 If you know Megan, then you know she’s typically running casually late. So I told her to be ready by 5:30pm, which meant we were leaving the hotel at 6:30pm just in time to catch the sunset on the beach (perfect!). We walked along a private beach on the way to our “dinner reservation” as the waves crashed against the shore and enjoyed yet another beautiful Maui sunset. To this day, Megan reminds me that this is the only time I’ve held her hand for more than 60 seconds (I beg to differ). As we were walking along the beach and it dead-ended into a cove, it was clear we weren’t heading to the restaurant. I got down on one knee, said a few lines from a Ryan Gosling movie I had watched on the flight over and told Megan how perfect she is, and was lucky enough she said YES! It was the best day and we had a photographer hiding in the trees to capture it all.” 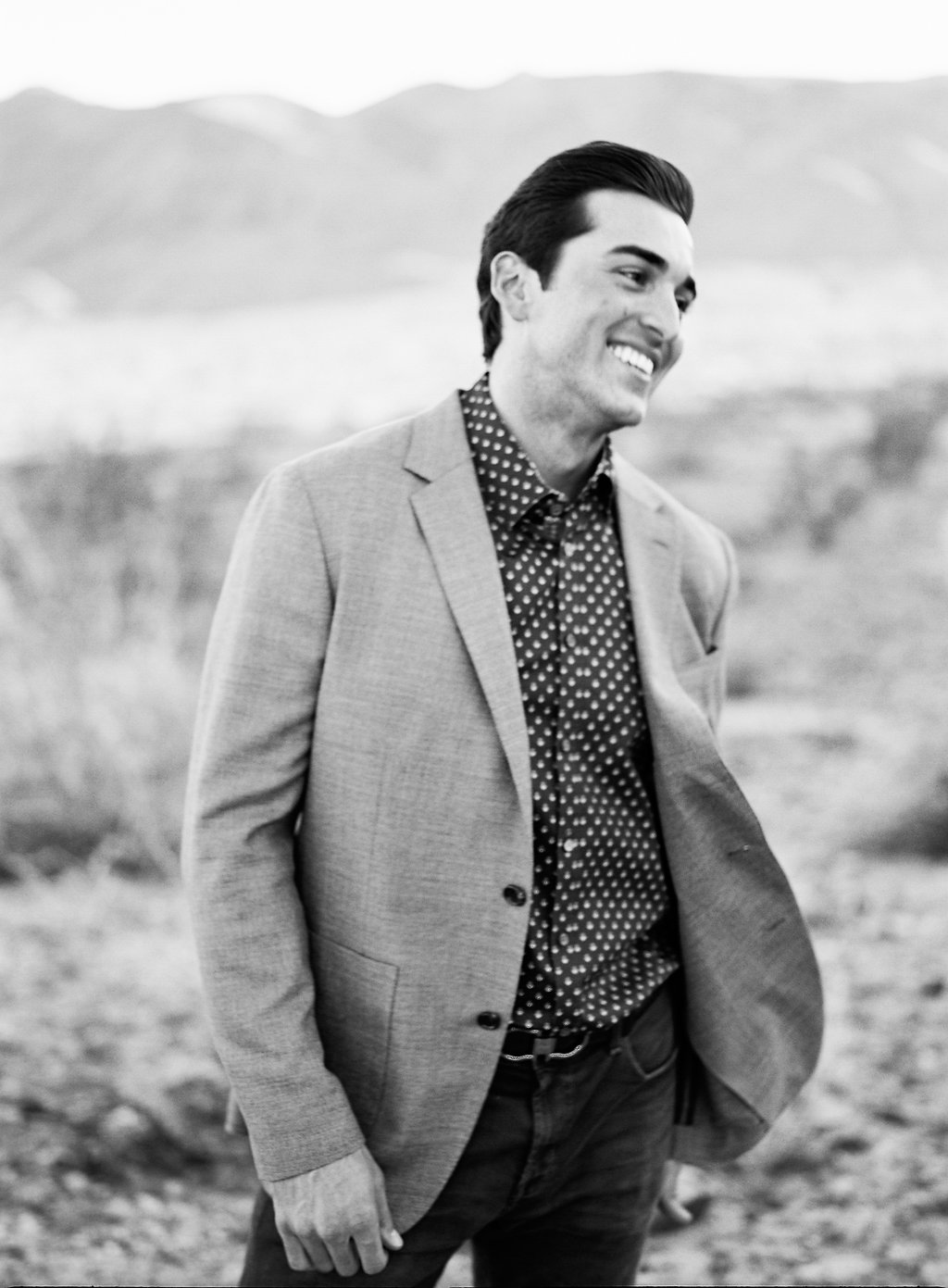 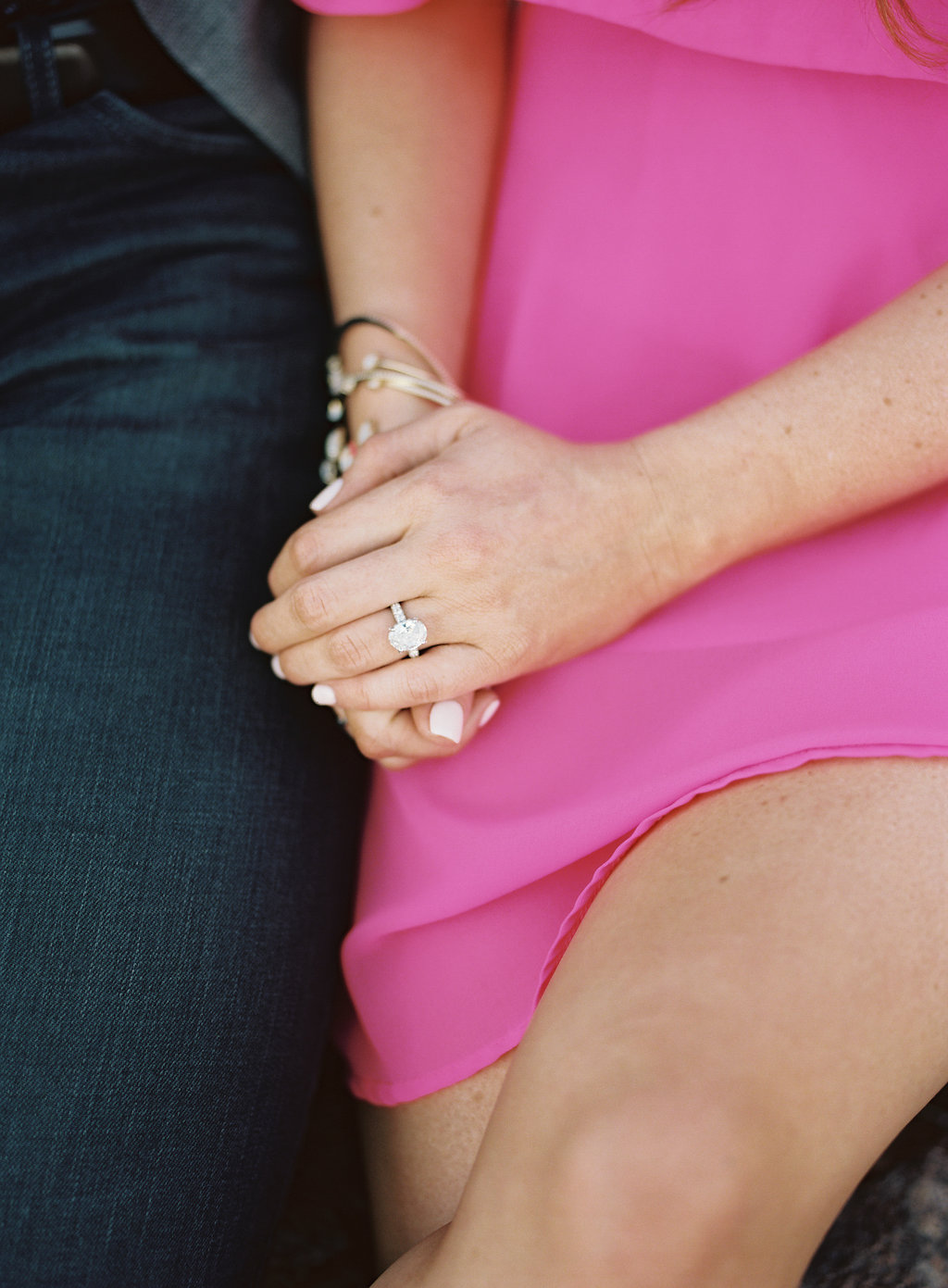 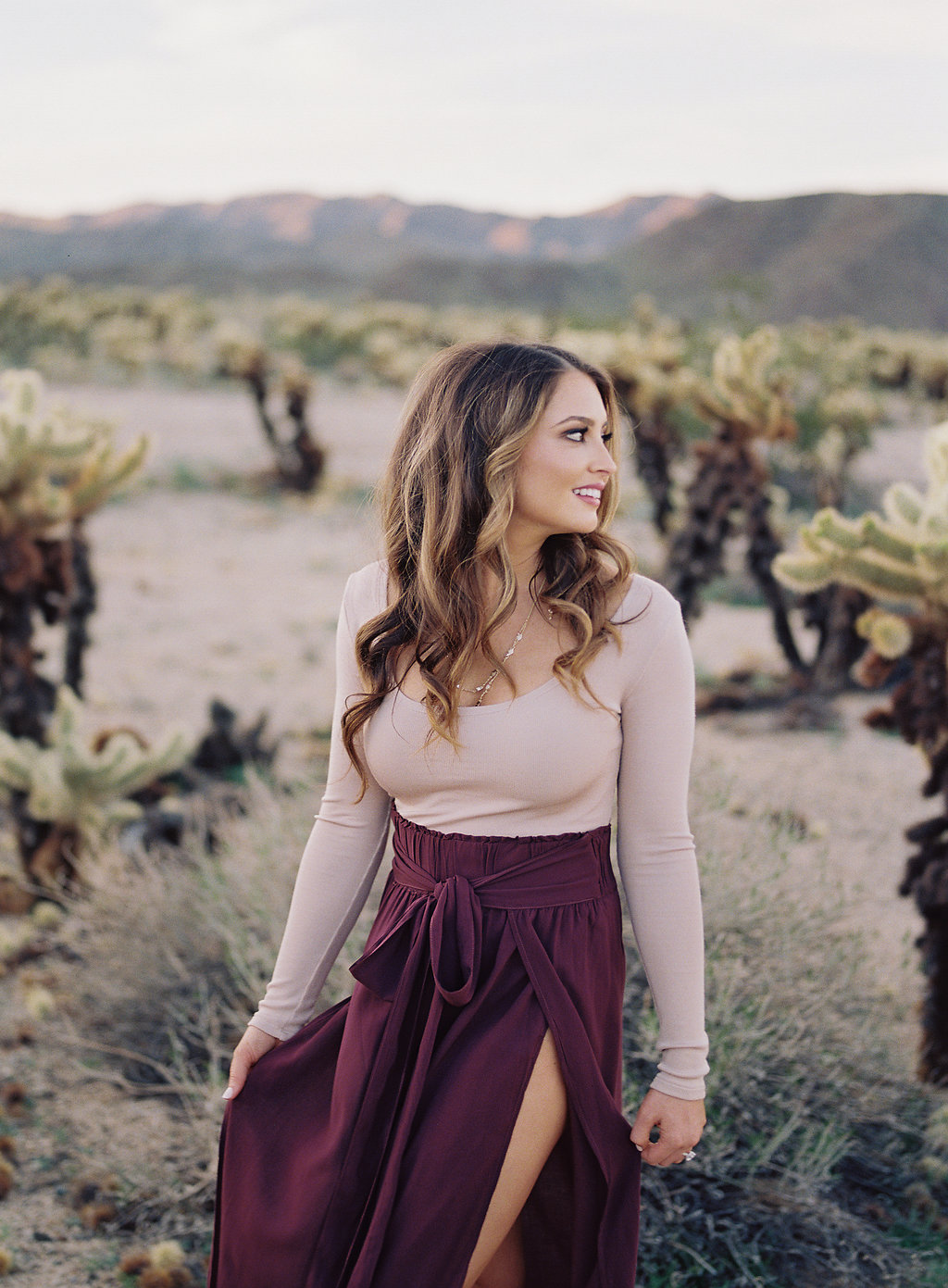 Isn’t my fiancé the best?! He managed to surprise me, make me feel so special and loved, and pick out the prettiest ring I’ve ever seen. If you’re engaged, I’d love to hear where your proposal was, and if you’re not, what is your dream proposal? Thanks for reading today’s extra special post.

Nude top & purple skirt details: Bodysuit (old so I linked another one, but I think I’m going to have to buy it too!) | Blue Life skirt (my color is sold out but it comes in ivory, emerald, and coral) | Kendra Scott necklace (on major sale!) | Nude heels |