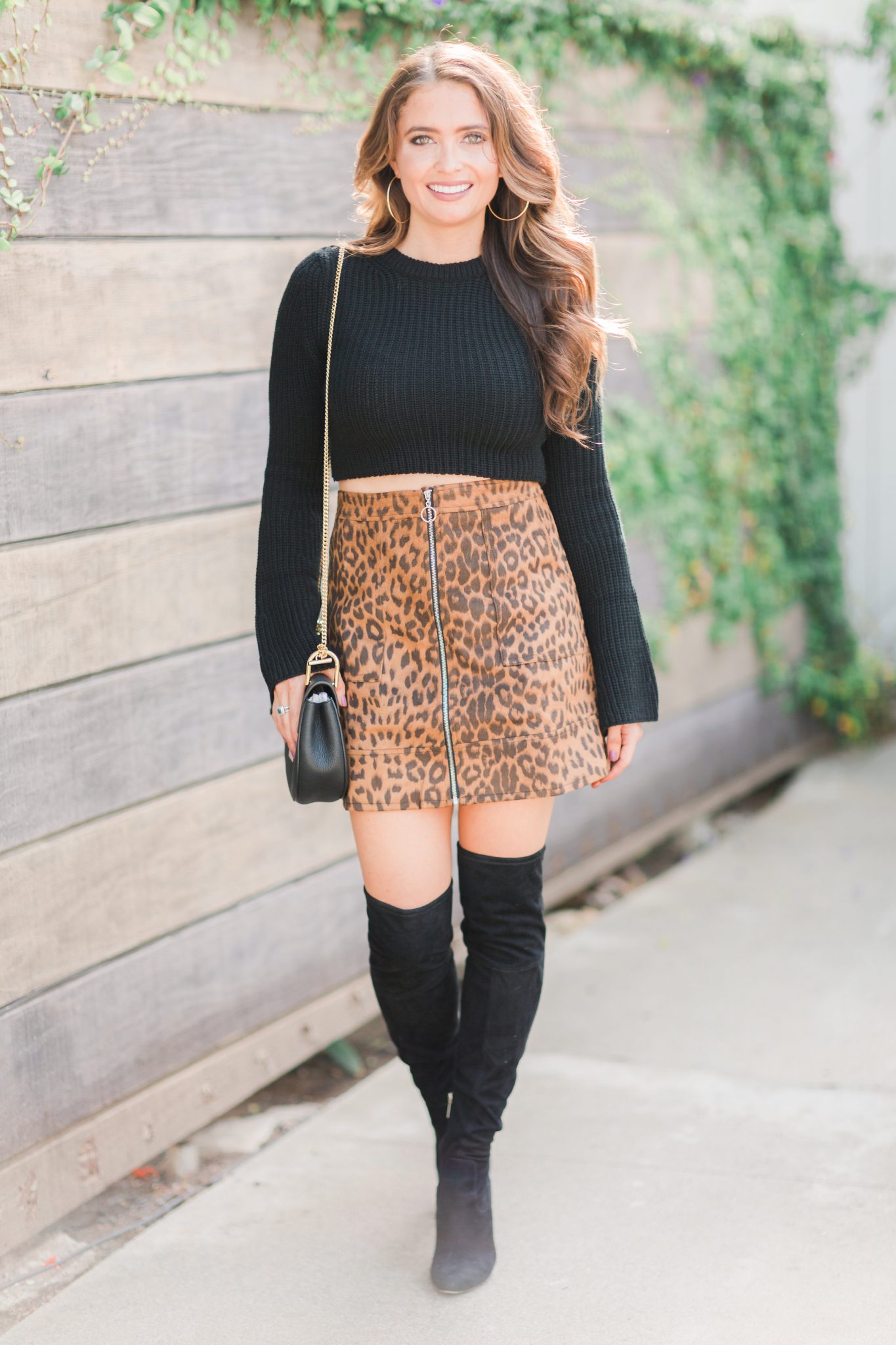 Hi friends! In honor of my 27th birthday today, I want to share 27 fun facts about me (and this adorable leopard outfit).

27 FUN FACTS ABOUT ME

Sorry. No data so far.