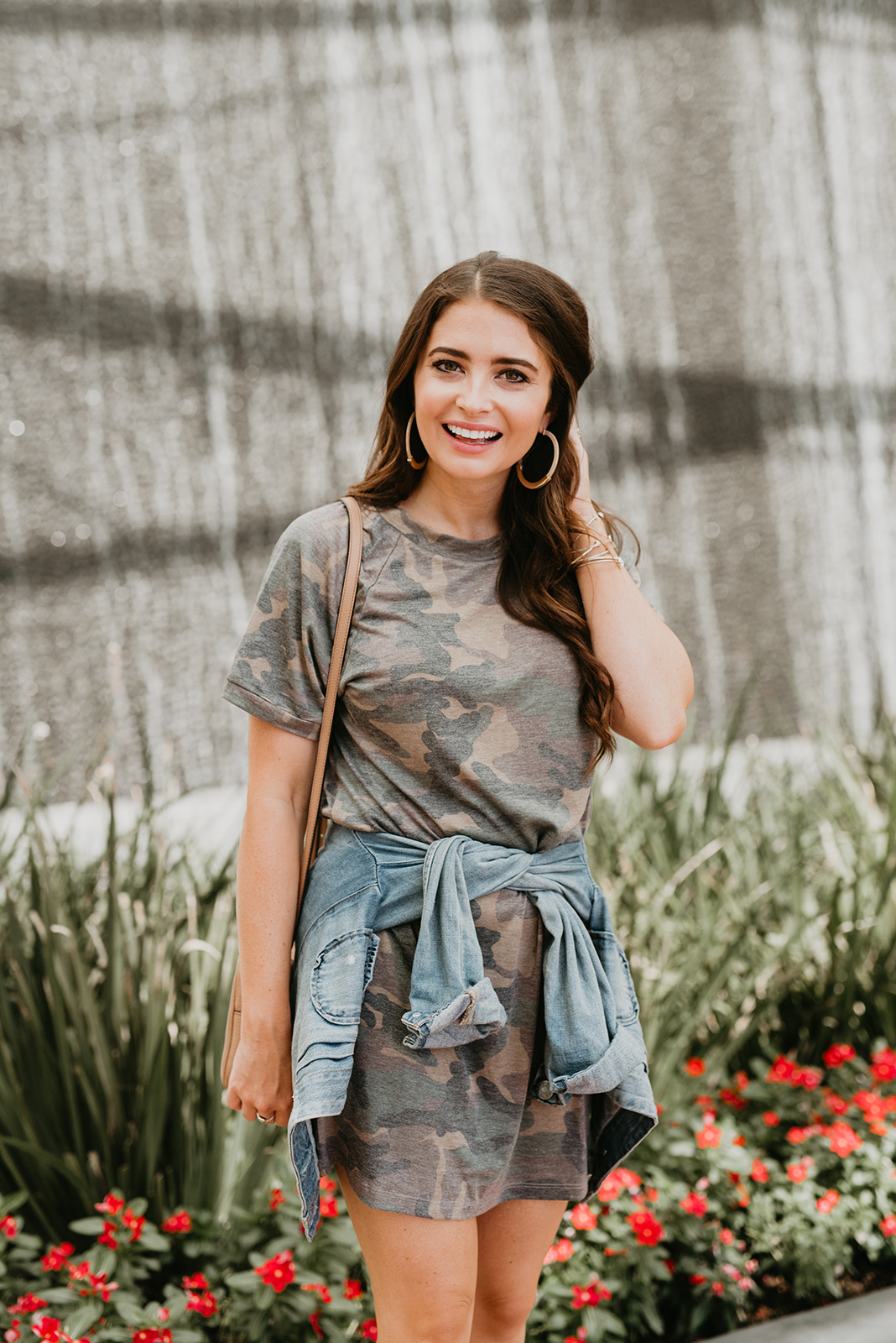 It’s officially Friday, friends! I am so excited the weekend is almost here, and we have absolutely zero plans. After having lots of fun being out of town and having friends in town, I am really looking forward to a weekend spent at home catching up on life. Dare I say I’m excited to clean the apartment? If you saw the current state it’s in, you might know why.

Today I wanted to share one of my favorite trends for fall, camo. My mom was shocked when she saw me wearing camo because it’s also one of my dad’s longtime favorite prints. Well, it looks like my dad has been on trend because camo is definitely in right now.

I’m sharing my 10 favorite pieces to put together a camo outfit. 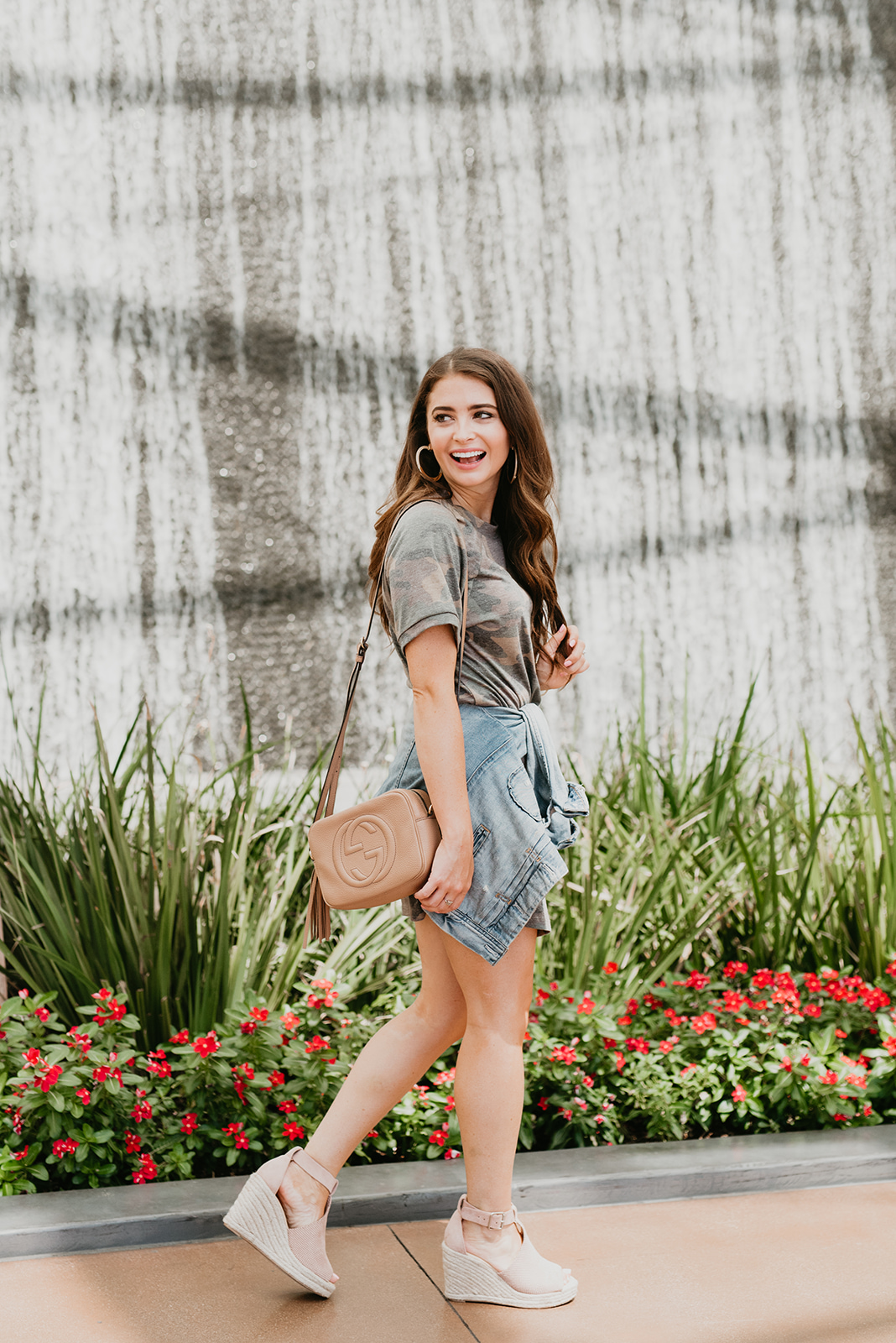 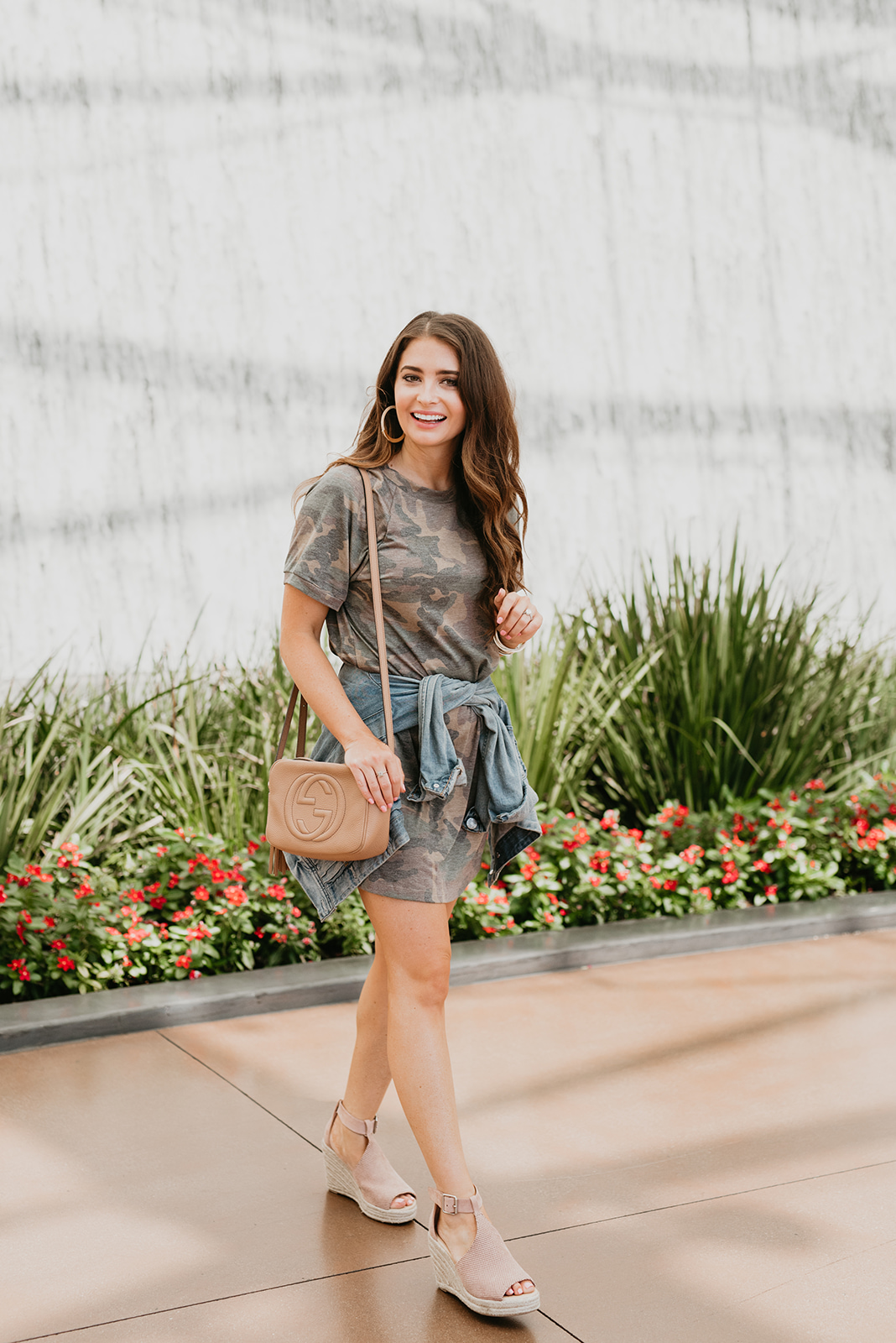 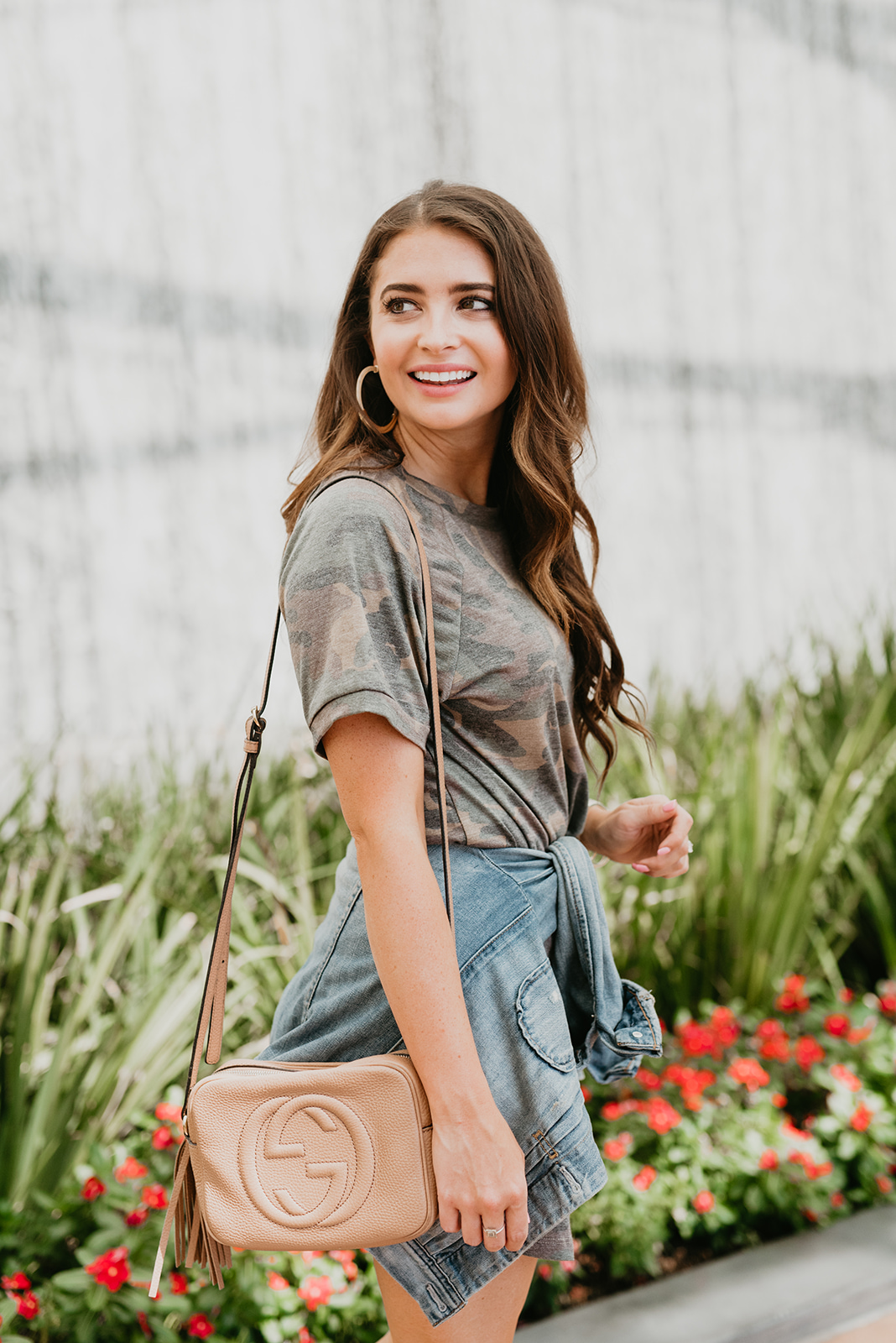 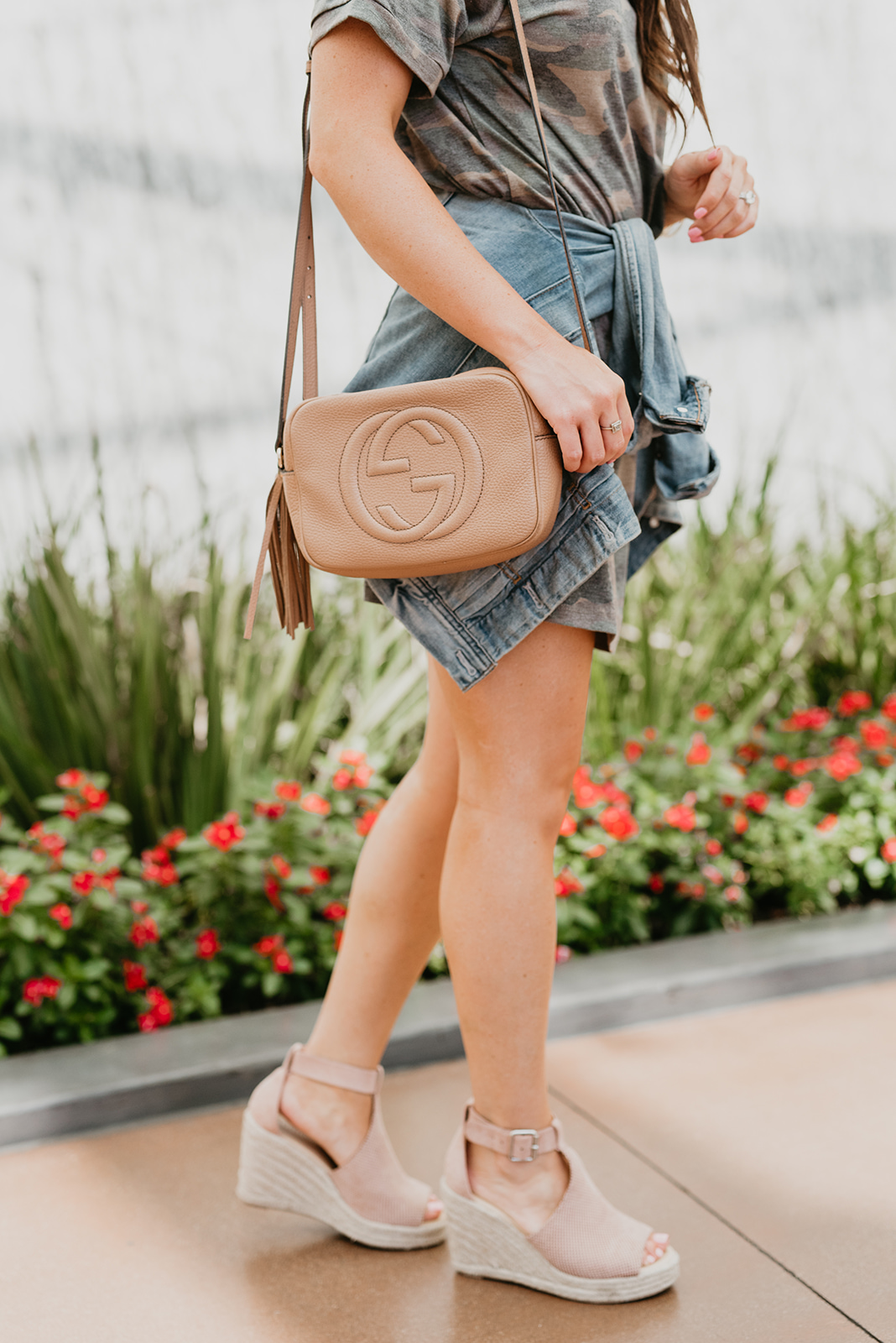 Before I share my must have camo outfit pieces, I wanted to talk a little bit about my outfit. I’ve become a huge fan of t-shirt dresses lately. I usually tie a denim jacket around my waist when I wear one so it can have more shape. To make this outfit more fall friendly, you could wear booties with it, then wear it again in the spring with wedges.

It’s getting late, and although Friday is here, I still need to get some sleep before work tomorrow so I’m going to wrap this up and show you my camo outfit pieces now!

All of my camo outfits are budget friendly and under $100.

What’s your favorite trend for fall? Let me know in the comments! xoxo!

Loving these camo outfits? Click here now for more of my favorite styles!